Assistant AD shot through leg will be OK 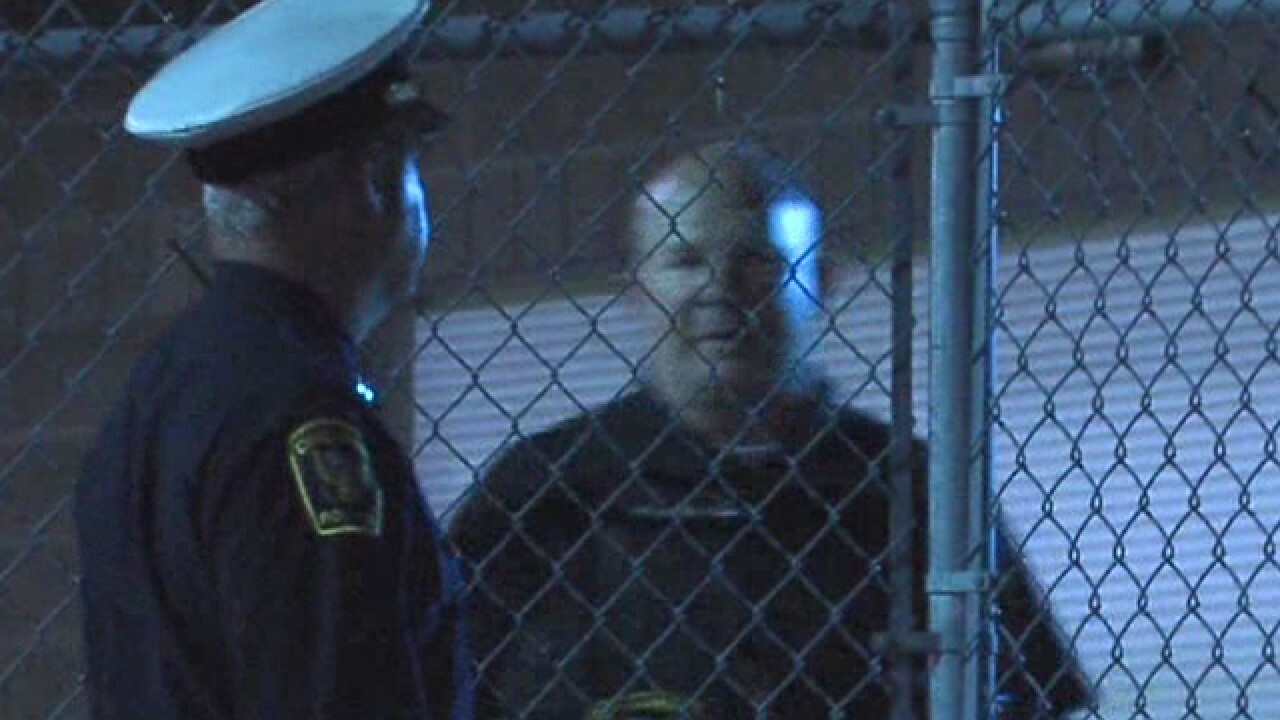 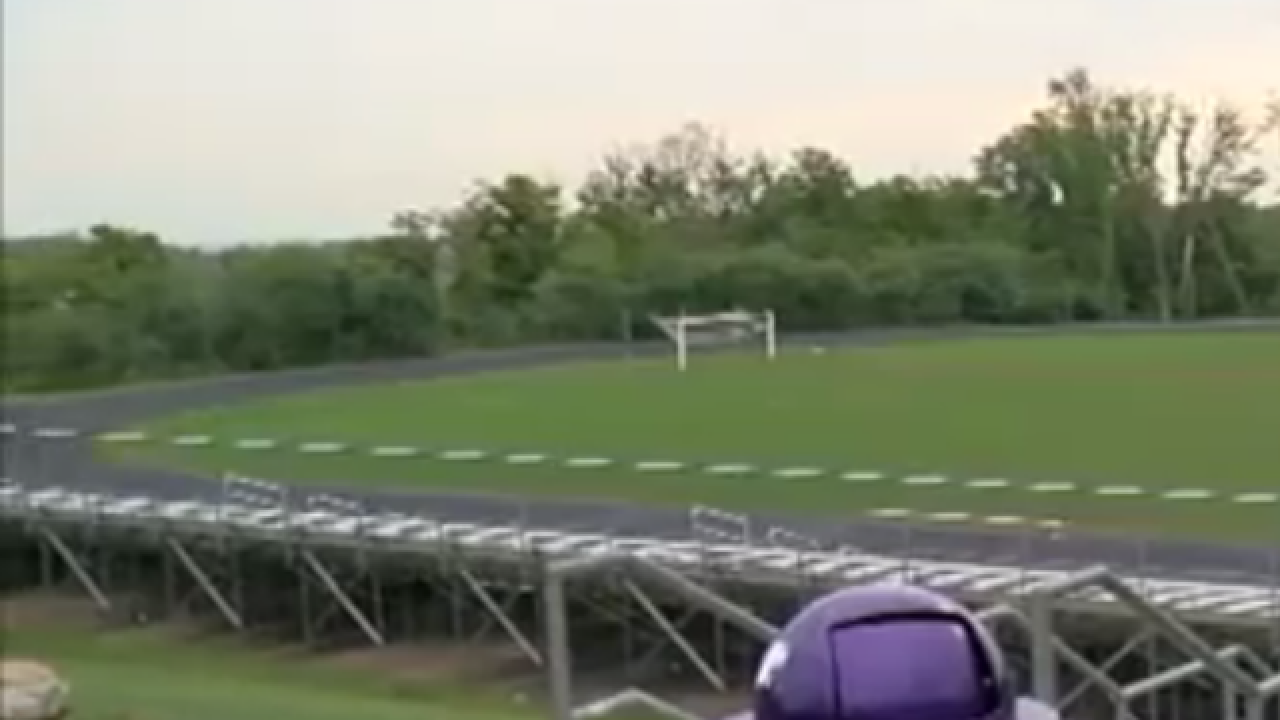 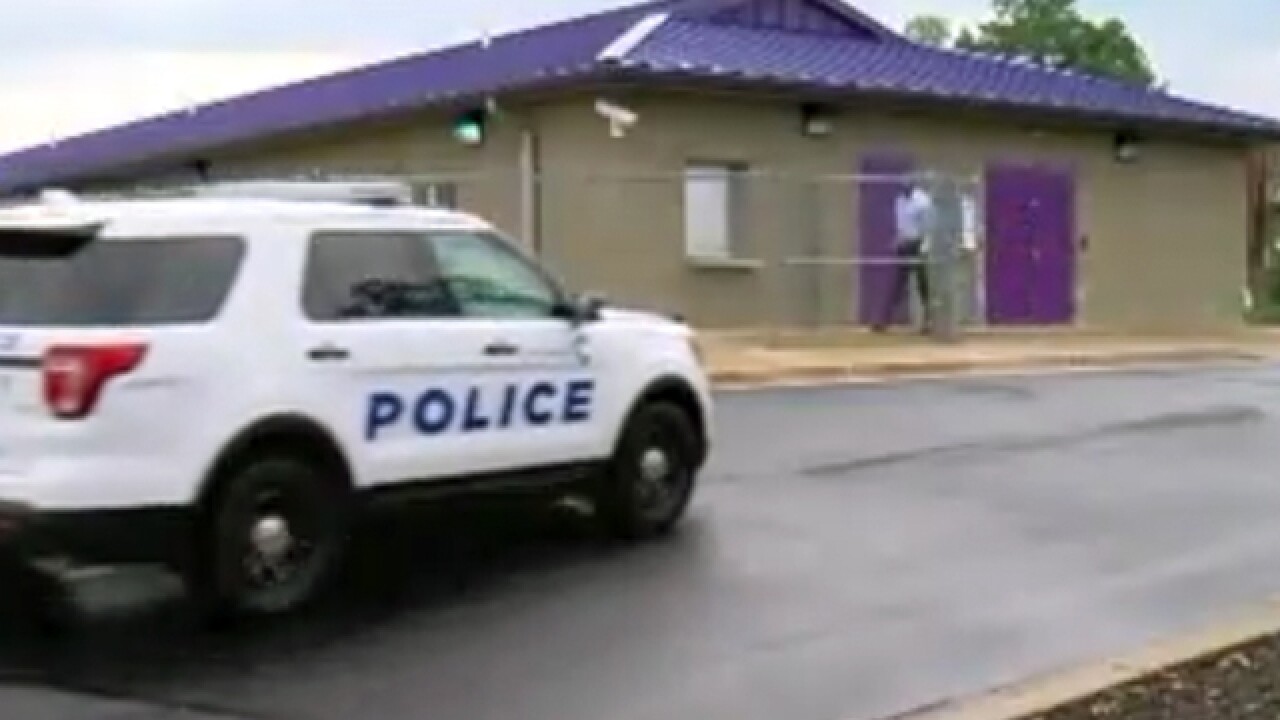 CINCINNATI -- Shots fired after a soccer game at Elder High School's field raised fears and security for school events while an Elder official nursed a gunshot wound and police searched for a shooter who wounded three people.

Police swarmed the Panther Athletic Complex and surrounding areas Wednesday looking for clues. They found two bullets near the concession stand where about 20 students and parents had gathered to celebrate a 2-1 victory over Moeller on Tuesday night.

The shooting prompted Seton, Elder's sister school, to announce it would not play soccer games or practice there until police close their investigation. The Elder complex had been Seton's home field. Seton moved its Wednesday game with Ursuline to the Blue Ash Sports Complex.

RELATED: Wounded Elder official, officer who came to his aid give first-person accounts of shooting

Police said they suspect it was a random shooting on the remote hillside above Quebec Road, about a mile north of the school. They said there were reports of up to 25 shots fired in the area.

"This is somebody that went out and probably fired a large number of rounds, and not caring where they landed," said Lt. Don Luck. "It could be as simple as that. Or somebody that’s got a lot more evil in their hearts.

"I’ve been on this job 30-plus years and to think that somebody would just fire into the crowd at a soccer game here, especially at this beautiful complex, that would strike me as unbelievable."

But police are taking no chances and will beef up protection for the Elder-St. Xavier  football game at The Pit Friday night.

"I can tell you now we'll be adding several more officers," Capt. Aaron Jones said. "Not that I believe that there is a potential threat or that there was a targeted offense here,  but at the same time the community expects it and I want to give that additional security and that feeling that this is a safe event to come to."

Luck described what happened at the soccer field about 9:30 p.m. Tuesday.

"The game was over. It was Senior Night. Some people were still hanging around in front of the concession stand when shots were fired," Luck said.

Assistant Athletic Director Kevin Espelage initially thought a child had run into him when he felt an impact on his leg, but when he reached down to the spot where he'd been struck, his fingers came away bloody. He had been shot.

Espelage was taken to the hospital and did not return to school Wednesday, but said he would be back soon.

"It just feels like a charley horse, so nothing extraordinary. Nothing stitched up. Bandaged. It’s just a matter of keeping the bandage up," Espelage said.

A retired police officer and his 20-year-old son were also struck by fragments. Neither went to the hospital.

"This community has always been really responsive, really embraces Elder.  We’ve never had an incident up here before," Dabbelt said.

From different accounts, police believe the gunfire came from beyond a fence and a tree line around the complex -- about 100 yards away.

"What we believe is that these shots were fired from a pretty good distance away," Jones said.

Why it happened is even less clear.

"Either they were specifically targeted or it was just somebody shooting into a crowd or somebody was firing a gun off at some distance and a couple of bullets happened to find their way here," Luck said.

"Some of the evidence does not fit that somebody was specifically targeting the individuals here ... the huge distance that we're dealing with ... the point that somebody would be that far away makes it more difficult," Joness  said. "We're not ruling it out though."

Police Sgt. Daniel Hils was at the game to watch his son, Alex, play. He said he immediately jumped into action, called 911 and applied pressure to Espelage's wound.

"I don't even know what I would begin to say," Hils said. "I can't even understand why folks having a peaceful night would be shot at. It's unimaginable. This whole thing is unimaginable."

Crime Stoppers is offering a $2,500 reward for any information leading to an arrest in this case.

"We are grateful for God’s many blessings upon our community of faith as well as for your love and support," the post said, in addition to thanking police and asking for witness cooperation. "We ask for your continued prayers for all those involved in last night’s incident and for the future success of Elder High School."

Seton released this statement about the shooting:

We are praying for the Elder community and for peace in our world. We are grateful for the quick response of the Detail Officer, Cincinnati Police Department and those in attendance, and we’re thankful for the thorough investigation being conducted by the CPD. The safety and security of our students is always our priority at Seton High School and we will continue to work diligently with our security officer, the CPD and the entire community to ensure this.