The Cincinnati Ballet milestone behind her smile 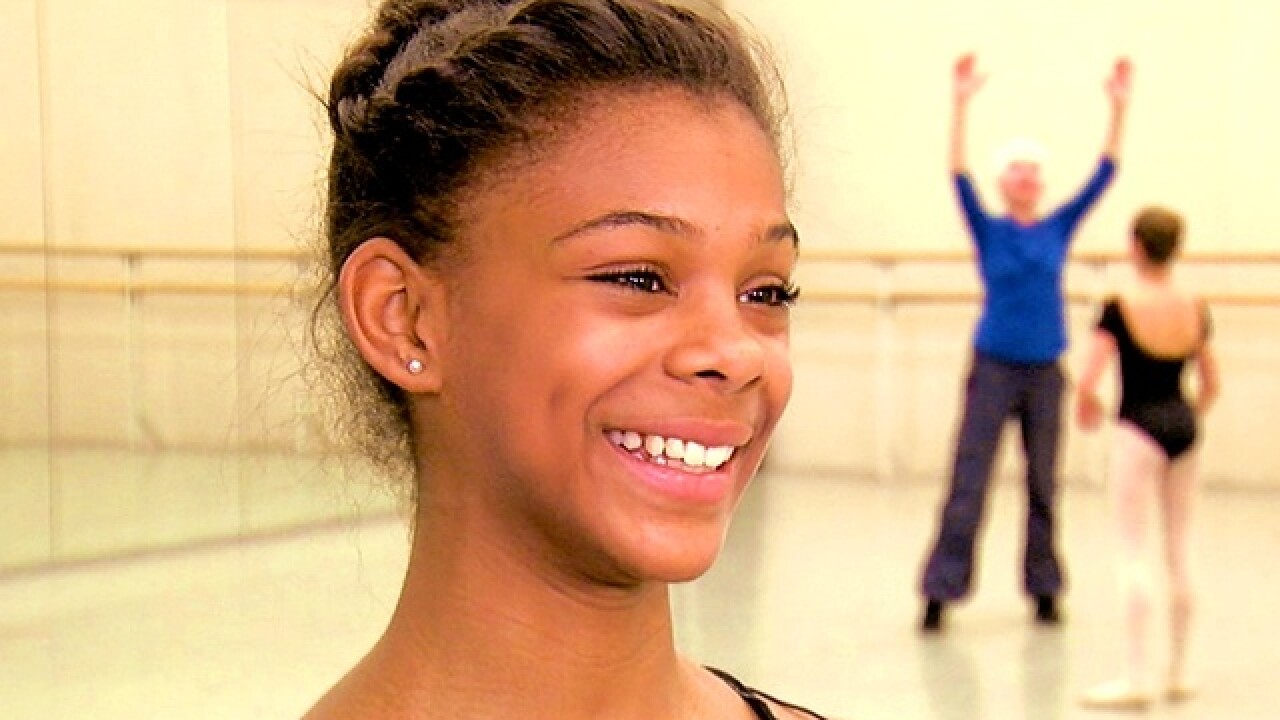 CINCINNATI -- When 13-year-old ballerina Salome Tregre learned she would dance the lead role of Clara in "The Nutcracker," she burst into ecstatic laughter and then into tears.

"It was a really good moment of joy for me," she said Friday.

Tregre, an eighth-grader at Walnut Hills Middle School, will be the first black dancer to play Clara in all 50 years of the show's holiday history with the Cincinnati Ballet.

This milestone has been a long time coming for both the company as a whole and Tregre personally, who began dancing as a toddler.

The first time she auditioned for the Cincinnati Ballet's annual production of "The Nutcracker," she said, she didn't make the list. The second time, she joined the ensemble and practiced as an understudy to that year's Clara.

"I thought, this is such a great role," she said. "I said, ‘Maybe I should shoot for it next year."

Now that she's landed the coveted spot, Tregre said she hopes she can inspire other young dancers like herself.

"I think it's a very big honor, and I'm really excited that it's happening," she said.