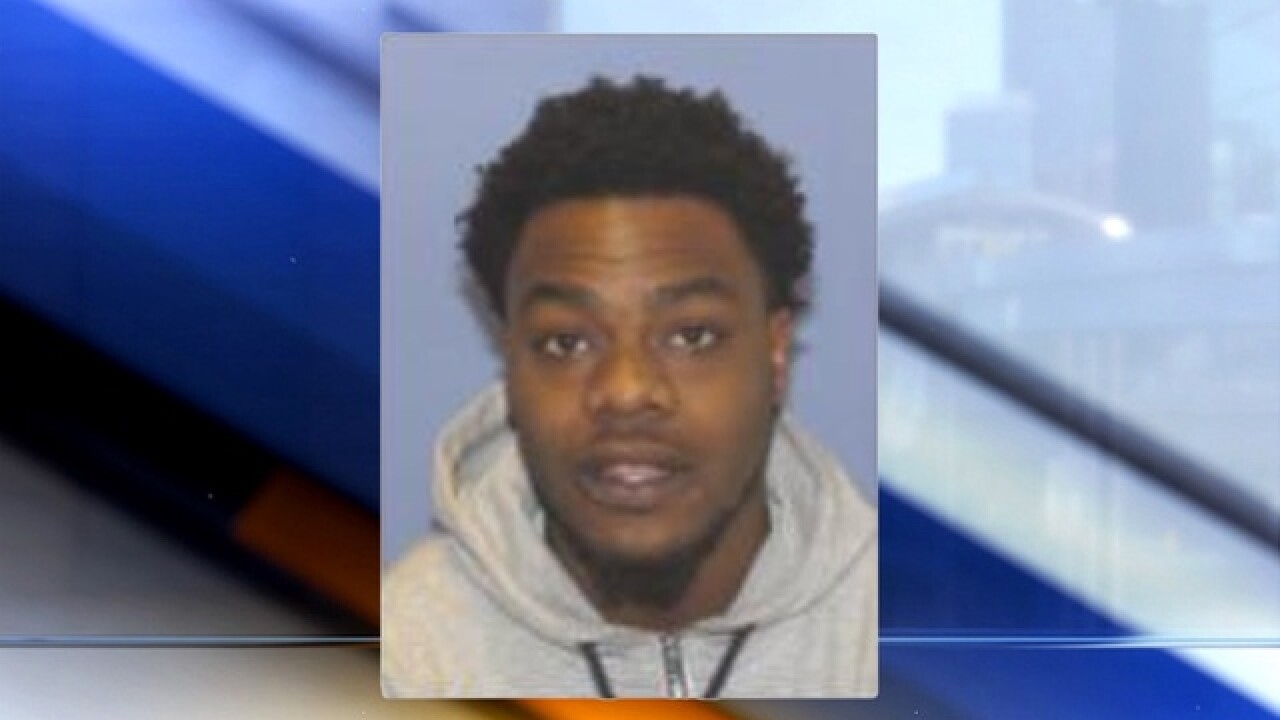 Photo courtesy of CPD
<p>Thomas Robinson was arrested and charged June 21 with the murder of 17-year-old Joseph Reno Armstrong Jr.</p>

CINCINNATI — A man has been arrested and charged with the shooting death of 17-year-old Joseph Reno Armstrong Jr. in Westwood, according to the Cincinnati Police Department.

Armstrong and another victim were found shot June 16 in an apartment on Montana Avenue. The other victim, a man in his 20s, was transported to the University of Cincinnati Medical Center, but Armstrong was dead when police arrived.

Police arrested Thomas Robinson Tuesday evening on a murder warrant for involvement in Armstrong’s death. He was transported to the Hamilton County Justice Center, according to Cincinnati police.