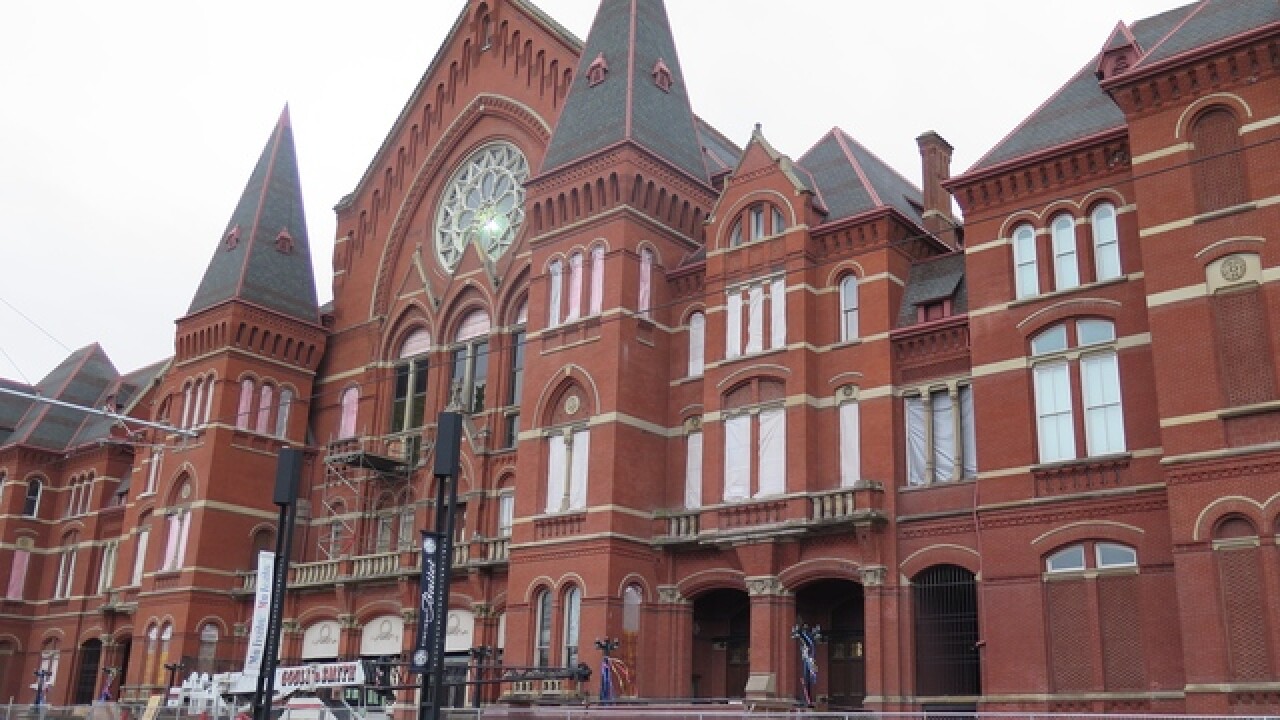 CINCINNATI — Music Hall may soon have 26,000 new artists-in-residence, according to a new report. They won’t appear on a playbill, a poster or even a stage, but concertgoers attending performances in Springer Auditorium will be able to hear them clearly from nearly half a mile away.

They’ll be screaming for FC Cincinnati.

According to a preliminary report released Monday, an environmental noise study meant to assess the impact of the soccer club’s planned stadium on Music Hall’s performances found the anticipated level of game-day noise would overpower the carefully-calibrated acoustics of the hall’s main auditorium.

“The noise would be readily audible by the audience and the performers and would interfere with the subtle moments of performances by the resident companies,” wrote researchers with acoustician firm Akustiks, which had been hired by the Cincinnati Arts Association to conduct the study.

To conduct the study, Akustiks simulated the noise level of two events that might take place at the forthcoming West End Stadium: A “typical soccer match with a full stadium of 26,000 fans” and a “high-level amplified contemporary music concert.”

The former would be a problem, according to the preliminary report. The latter would be an even bigger one.

The concert “would be readily audible by the audience and the performers and would prove disruptive to both rehearsals and performances,” researchers wrote.

The process of conducting the environmental noise study was an unconventional one that included blank shots being fired from Music Hall’s rooftop to simulate a noise at about the anticipated level of events at the FC Cincinnati stadium.

FC Cincinnati president Jeff Berding did not see the report before the Cincinnati Arts Association shared it with media organizations including WCPO, he said Monday night. In a news release, he argued that the models created by Akustiks contradicted his personal experience as the team's president during its tenure at the University of Cincinnati's Nippert Stadium.

"In three years of playing more than 50 matches at Nippert Stadium, in an open-design stadium with bigger crowds and closer proximity to arts venues" — such as the College Conservatory of Music's performance spaces — "there have been NO complaints of noise," he wrote. "...I think the real world experience of FCC at Nippert Stadium is much more credible."

Preliminary results of Cinc... by on Scribd