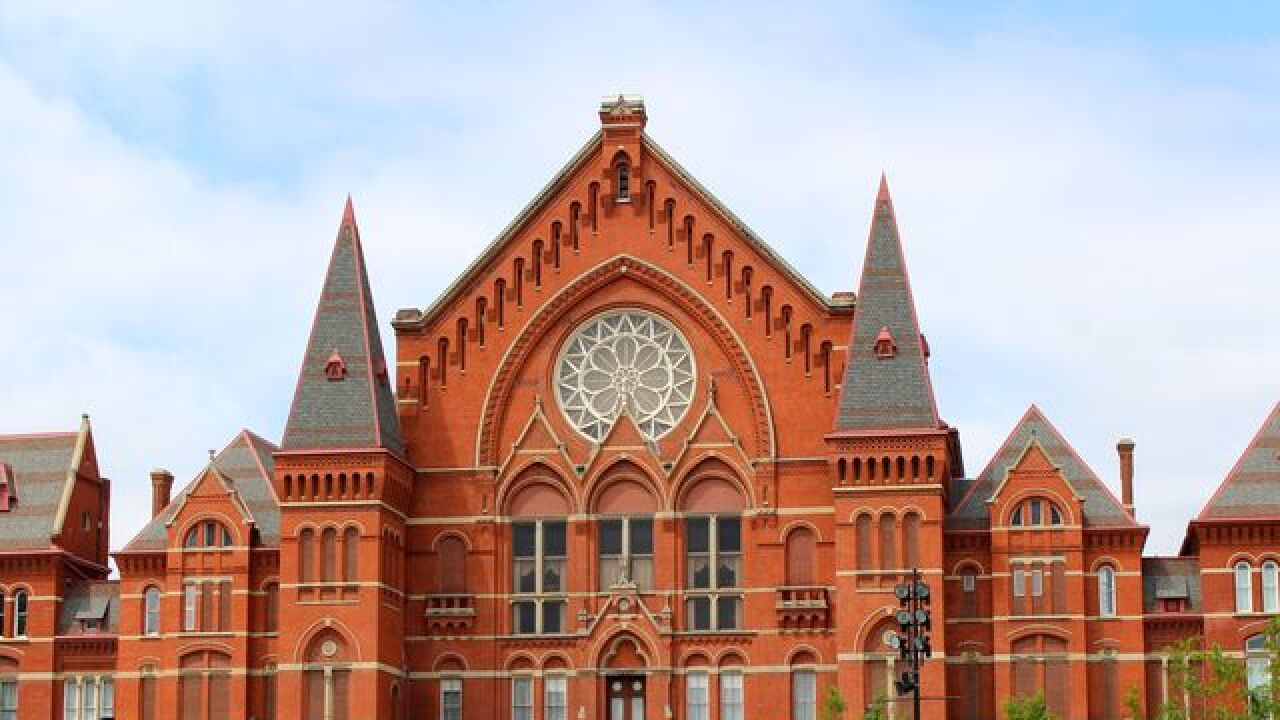 CINCINNATI — Will the roaring sounds of a soccer crowd overcome the booming Cincinnati Symphony Orchestra? Or the Cincinnati Pops?

This is what a Cincinnati arts organization hopes to find out with help from the Cincinnati Police Department.

The city granted permission for the Cincinnati Arts Association to conduct acoustics testing at Music Hall Thursday. As part of the testing, Cincinnati officers will fire blank ammunition, no live rounds, from the roof and possibly inside the historic building.

Residents in the area may hear was sounds like gunfire.

The association is testing whether FC Cincinnati’s future West End stadium, and noise from fans, will interfere with musical performances at Music Hall. The two sites are less than a half-mile from one another.

Cincinnati City Council approved the testing for Thursday at a time yet to be announced. The testing can be done during a three-hour time period.

The decibel level created by firing blank shotgun shells is similar to decimal levels inside a crowded sporting arena, according to the ordinance passed by council.

A Cincinnati police spokesperson said similar testing was completed a few months ago when the department tested the crime-fighting technology ShotSpotter which uses microphones and soundwaves to pinpoint where somebody fires a gun.

Police will release a specific time for testing soon. Stay with WCPO for updates.