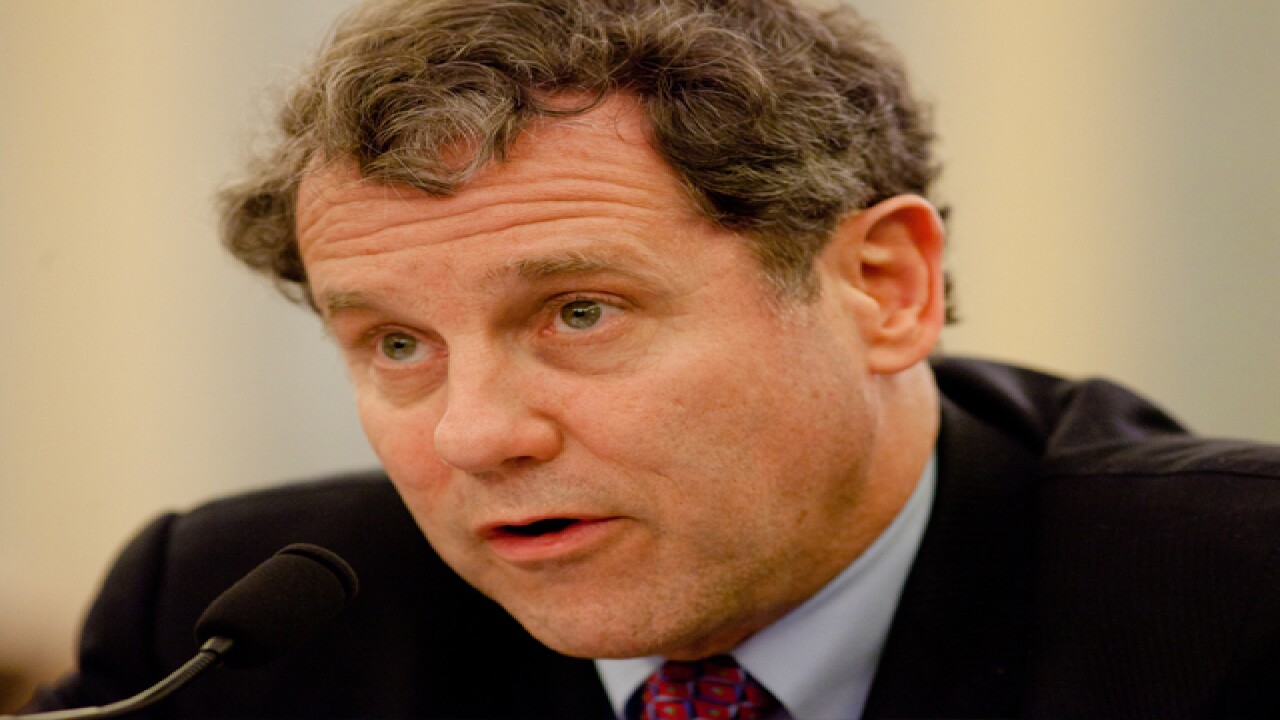 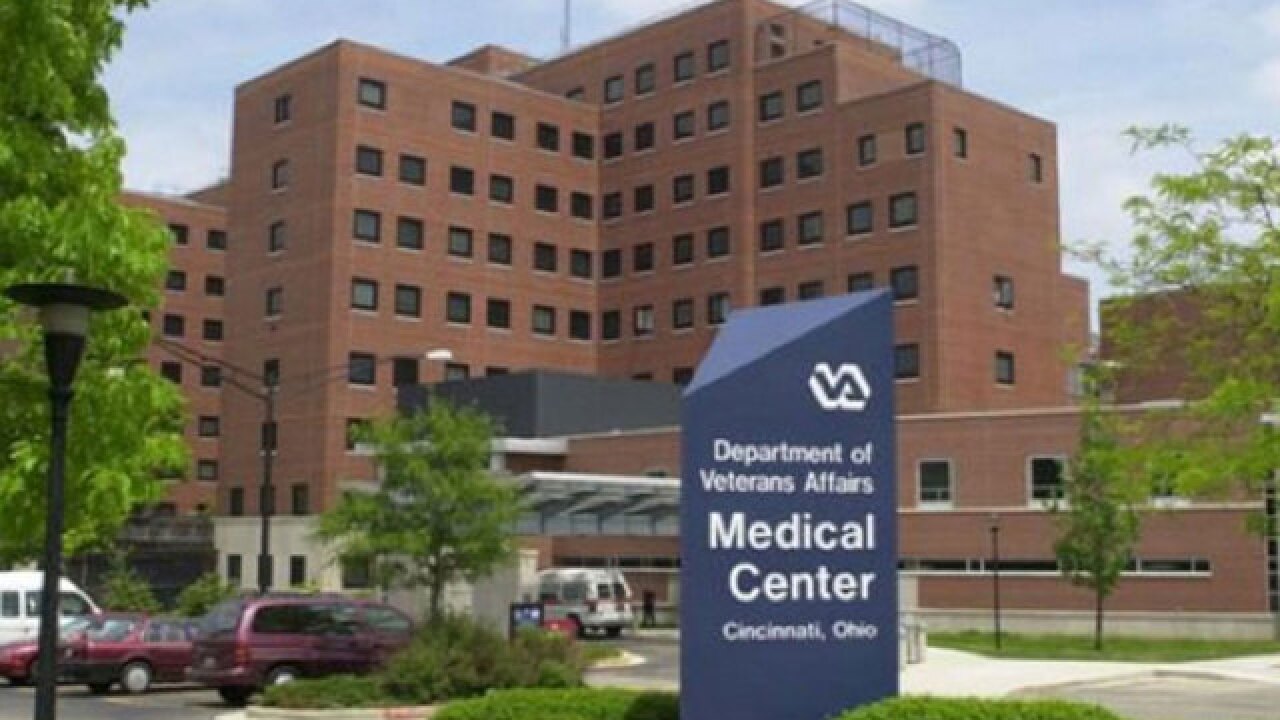 CINCINNATI — U.S. Sen. Sherrod Brown wants answers from the Department of Veterans Affairs after whistleblowers described a state of disorder at the VA Medical Center in Cincinnati in a WCPO/Scripps News Washington Bureau investigation.

And Brown plans to get those answers Tuesday.

In a letter obtained by WCPO — from Brown to Department of Veterans Affairs Deputy Inspector General Linda Halliday — Brown, D-Ohio, requested the agency produce a report addressing the allegations made by more than 30 current and former medical staff members at the Cincinnati facility.

“I would ask that your report encompass all the allegations enumerated in the media’s reporting,” Brown wrote, “with special attention on whether there was any degradation in clinical care for veterans due to the reduced medical staff levels.”

The report would accompany an internal investigation already launched by the agency after WCPO/Scripps News Washington Bureau reporters began their probe.

The day following WCPO/Scripps’ initial report, both Brown and fellow U.S. Sen. Rob Portman, R-Ohio, called for action. Portman also said he planned to file a similar request with the agency, and other local lawmakers have followed suit.

U.S. Rep. Brad Wenstrup, R-Ohio — who serves on the House Committee on Veterans Affairs — said the agency’s oversight committee had been looking into whistleblower allegations for “a little while.” He said his office first received complaints from whistleblowers in the summer of 2013.

“There may be hearings,” he said. “We’ll see where this takes us.”

Wenstrup said he believes Cincinnati VA Medical Center Acting Chief of Staff Dr. Barbara Temeck — who sits at the center of the controversy — should be removed from her position while the agency investigates.

“I think when you have a situation like this, it doesn’t do anyone any good to keep the same person in charge until things are cleared up at least,” he said. “That should be a call that maybe the secretary will make, or other administrators within the VA.”

Sources told Scripps reporters that Temeck remains on the job and that she is conducting business as usual.

Officials removed Department of Veterans Affairs Regional Director Jack Hetrick from oversight of the Cincinnati hospital while investigation takes place. Hetrick is also a part of the controversy.

U.S. Rep. Luke Messer, R-Ind., said he was unhappy that the VA was not more forthcoming with information regarding its investigation.

“I was disappointed by how we found out. We got a late afternoon phone call Friday from the VA with very cryptic description (of what was happening),” he said. “Frankly, I think our veterans deserve better.

“We need to get to the bottom of what actually happened there at the VA, and most importantly we need to ensure our veterans’ get access to high quality care.”

Brown said he hopes the report will address the following questions: