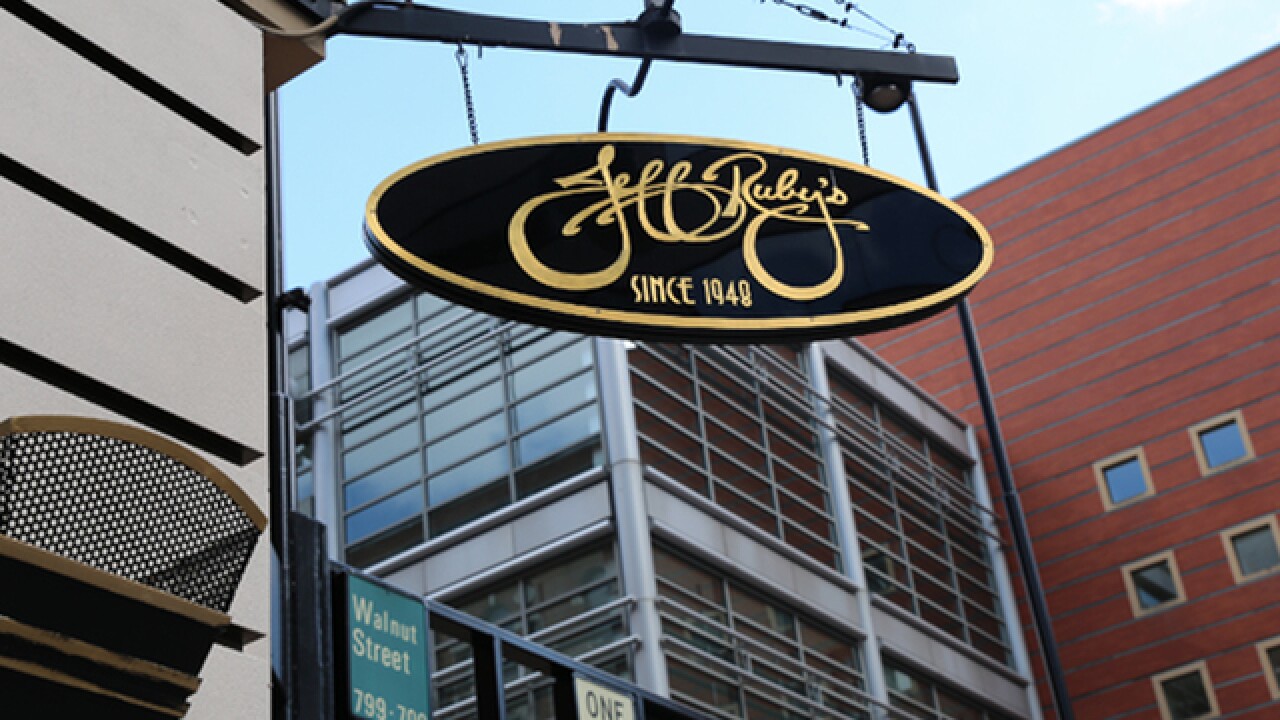 Generous restaurant patrons donated more than $100,000 at Jeff Ruby's restaurants across three states on Sunday to benefit the families of fallen police officers Anthony Morelli and Eric Joering who were killed in the line of duty last month  in Westerville, Ohio.

All proceeds from Sunday night's purchases at Jeff Ruby’s Steakhouses in Cincinnati; Columbus, Ohio; Louisville, Kentucky; and Nashville, Tennessee, went directly to a fund set up in the names of the brave officers’ families.

"We feel fortunate to live and work in communities where we are protected by people of such selflessness and courage." Ruby said. "We pride ourselves on caring for others and what these heroes did, giving their lives to keep us safe, it's just the ultimate act of caring for others."

Response to the fundraiser was immediate, driving the Columbus location to sell out in less than 48 hours after announcing the event on Feb. 14. Each of the four locations was completely sold out with lengthy waiting lists standing by.

"This event was truly about the communities we're blessed to represent," Ruby said. "So many people stepped forward to help these great families and it was humbling to play a part in that. We can't thank each of our guests enough for coming out to show their amazing support."