2 officers killed in line of duty near Columbus 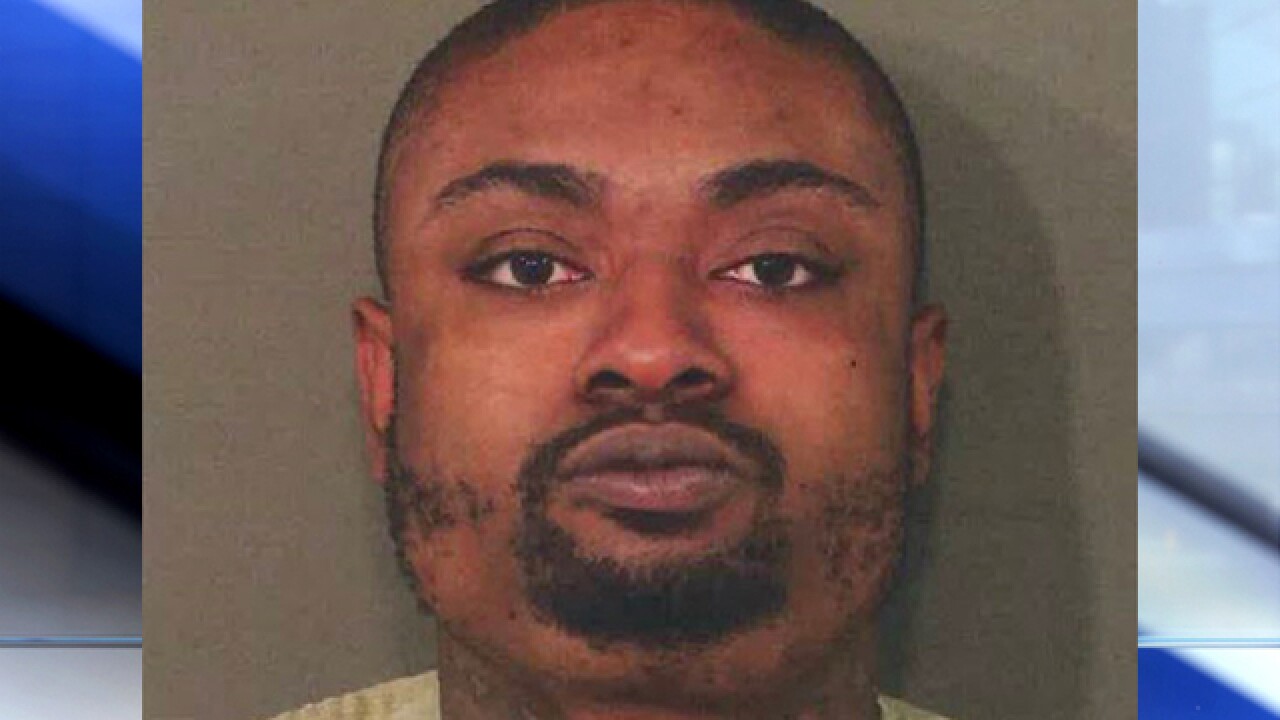 Copyright 2018 Scripps Media, Inc. All rights reserved. This material may not be published, broadcast, rewritten, or redistributed.
<p>Image courtesy of WBNS-10TV</p> 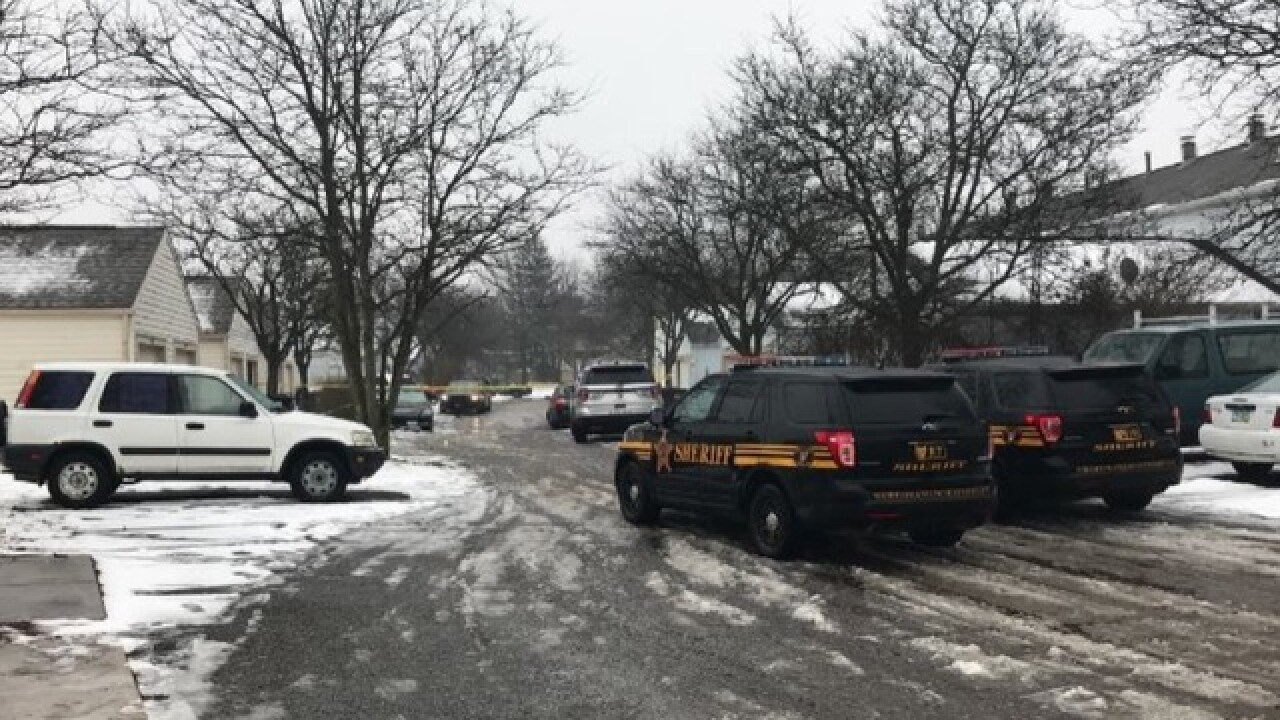 WESTERVILLE, Ohio -- Two Ohio police officers responding to a 911 hang-up call were fatally shot on Saturday after entering a townhome in a Columbus suburb and a suspect who police were once warned “carries a gun all the time” was taken into custody, authorities said.

We are deeply saddened to report that one of our officers has been killed in the line of duty. Please continue to follow back for more information.

It is with a heavy heart we report a second Westerville officer has been killed in the line of duty. We will share more details here as it becomes available.

Morbitzer said the officers were responding to a “potential domestic situation.” A neighbor who heard the gunfire said it happened at a home where the occupants were “always arguing and fighting.”

“The officers gave their lives in defense of others,” Morbitzer said during a news conference, struggling to keep his emotions in check. He called them “true American heroes.”

Police did not identify the suspect at a news conference, but confirmed late Saturday that he was 30-year-old Quentin Lamar Smith. They released incident reports showing police had been to his home or had dealings with him several times since 2017, some for alleged domestic violence involving a woman identified in the reports as his wife, Candace Smith.

Authorities said he was wounded and was treated at a hospital.

In a Nov. 29 incident, Candace Smith, 33, went to a police station and asked about protection orders because she said she and her husband weren’t getting along and she discovered she had a sexually transmitted disease. She also told police that when she “threatens to leave Quentin, he tells her that he would kill her, their daughter, and himself,” the report said.

Candace Smith told police her husband “has a gun that he carries all of the time, and if it isn’t on him, it is close by.” Police were called to the home later that night to investigate a report of domestic violence.

The Columbus Police Department is investigating the shootings.

Republican Gov. John Kasich, who lives with his family in a nearby township, tweeted that he was “very saddened to learn of the deaths of two of my hometown police officers.” He asked Ohio residents to join him in “lifting up these officers’ families in prayer.”

We will learn more soon about this tragic incident but please join me in lifting up these officers' families in prayer. (2/2)

President Donald Trump tweeted: “My thoughts and prayers are with the two police officers, their families, and everybody at the @WestervillePD.”

Joering was a 16-year police veteran, and Morelli was a 30-year veteran.

“These were two of the best we have,” said Morbitzer. “This was their calling.”

He added, that they “both gave their life for the protection of others and that’s what they lived and breathed.”

Anyone who wants to donate to the officers' families can visit GoFundMe.com/FOPLodge9HelpFund.

Trea Horne, 17, told The Associated Press he was upstairs in the townhome he shares with his mother when he heard five or six gunshots early Saturday afternoon. He said he came downstairs and saw police cars racing to a townhome directly across the street.

A couple had moved into the home about eight months ago, he said. “They’re always arguing and fighting,” said Horne, who graduated from Westerville South High School in December.

Jennifer Ripperger, 46, said her neighborhood of townhomes has a mix of owners and renters. She said heard police pulling up on Saturday and watched as officers nearly dragged firefighters toward the residence where the officers had been shot.

“I’ve never known anything like this to happen,” said Chad Temple, 32, who lives directly behind the townhome where the shooting happened. “It just kind of surprises me (that) in Westerville this happened.”

Westerville, on the northeast side of Columbus, is a suburb of about 39,000 with a per capita income well above the rest of Ohio. It regularly tops lists of the country’s best suburbs.

Kasich plans to give his last State of the State address March 6 at Otterbein University, a liberal arts college in downtown Westerville.