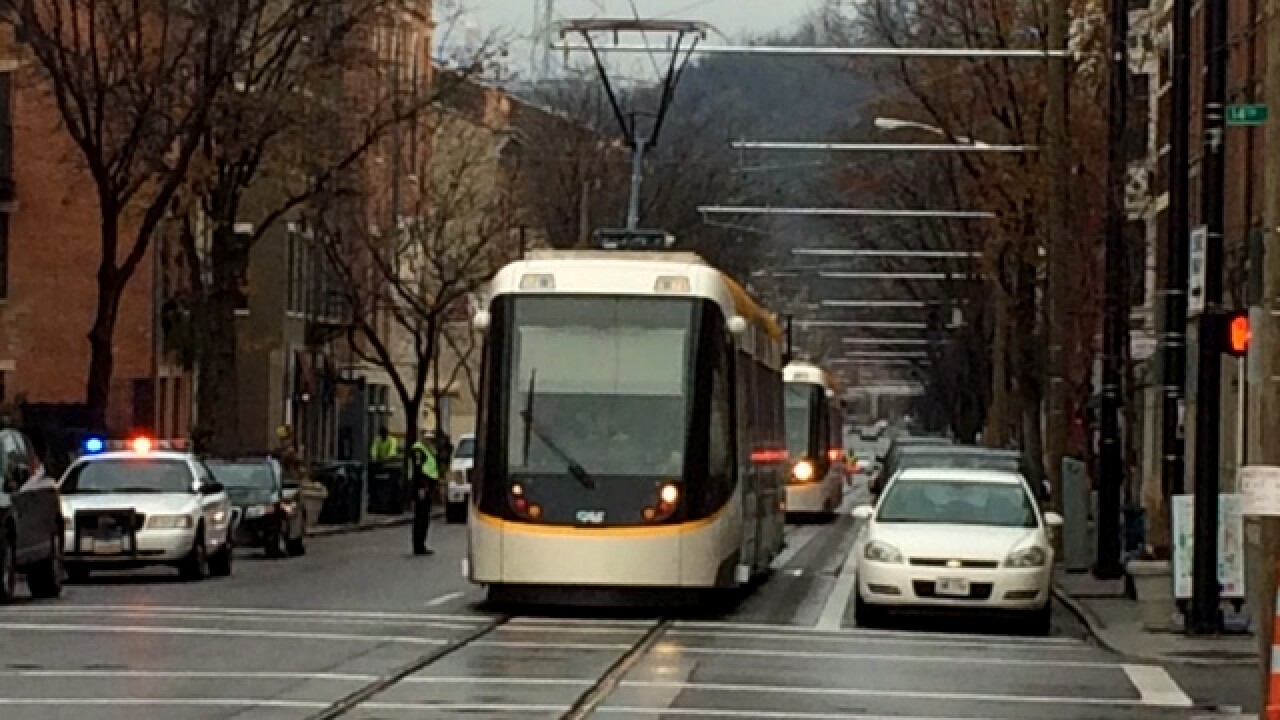 CINCINNATI — It turns out, the Cincinnati Streetcar and the chicken dance can co-exist, after all.

That is, if a proposed ordinance submitted Friday to City Council wins approval.

The ordinance identifies the following events as eligible to request a halt of service:

The ordinance also states that SORTA could maintain service along parts of the loop not affected by a certain event. For example, the streetcar could continue service in Over-the-Rhine during Oktoberfest, for example, because that event only impacts Downtown.

There was concern last year that the streetcar project could mean changes to the city’s heritage events, since so many of them spill across streetcar tracks at multiple points along the route.

An initial, 2014 streetcar guideline stated, “No special event will be permitted to…disrupt or infringe upon streetcar service.”

Project leaders had been working with producers of these events in attempts to have them relocated or reconfigured to avoid obstructing the streetcar tracks.

Follow Pat LaFleur on Twitter (@pat_laFleur) for all things public transit and living car-free in Cincinnati and Northern Kentucky.