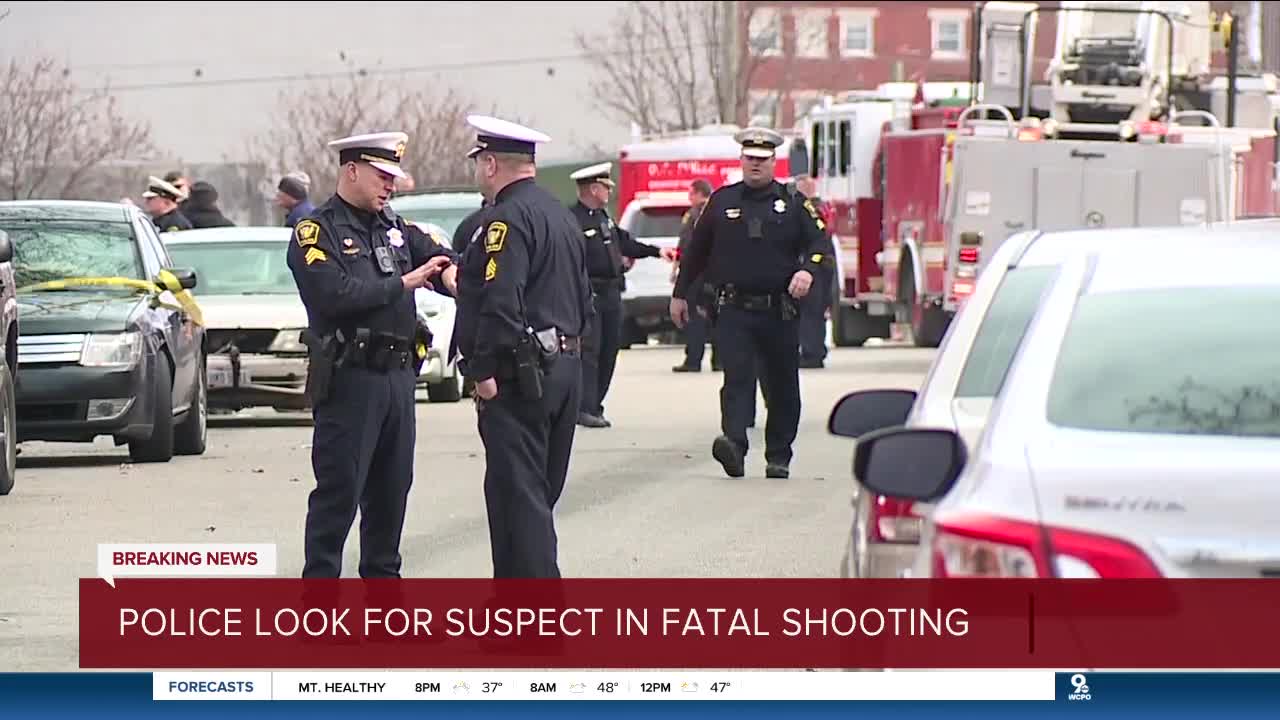 One man was killed and another critically wounded in a street shooting near a West End day care Monday afternoon, police said. 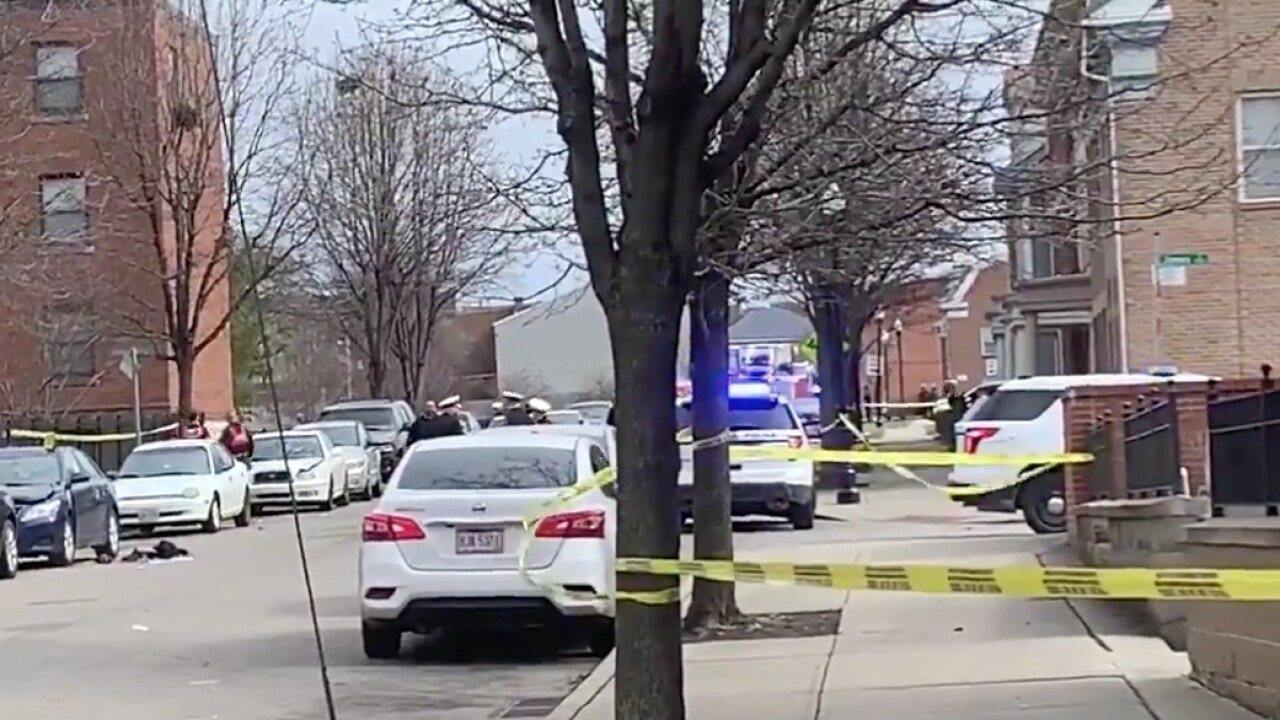 CINCINNATI — Police have identified 24-year-old Mister M. Williams as the man killed in a double street shooting in the West End Monday afternoon.

Another man was critically wounded in the incident outside an apartment complex on Wade Street near Lynn Street, police said.

One victim ran into a stranger's car for help, police said. Family members ran to the scene to check on loved ones while a nearby day care went into lockdown. The shooter got away.

The shooting was not random, police said. Even though no one has been arrested, police said there was no other threat in the area.

One woman was yelling for her brother. Another fell to the ground fearing her son was shot. Police would not answer whether their loved one was killed.

The shooting happened not far from Taft High School.

"One of the saving graces was today was a school holiday, CPS was out, and we did not have children in the area," said police Capt. Maurice Robinson.

Community outreach advocate out here to help with people who saw this. Outreach advocate was with police. Now, he’s out here with us and the public. People have a lot of questions. @WCPO pic.twitter.com/j4nxqqkGaf

Police were still on the scene at 4 p.m. searching buildings for surveillance video that might show the shooter and looking for credible witnesses.

"What we need to have happen is once someone sees something that is beginning to happen that looks like it could turn bad, obviously the thing you want to be able to do is call 911," Robinson said.