Local church vandalized over and over, forced to pay thousands to repair damages 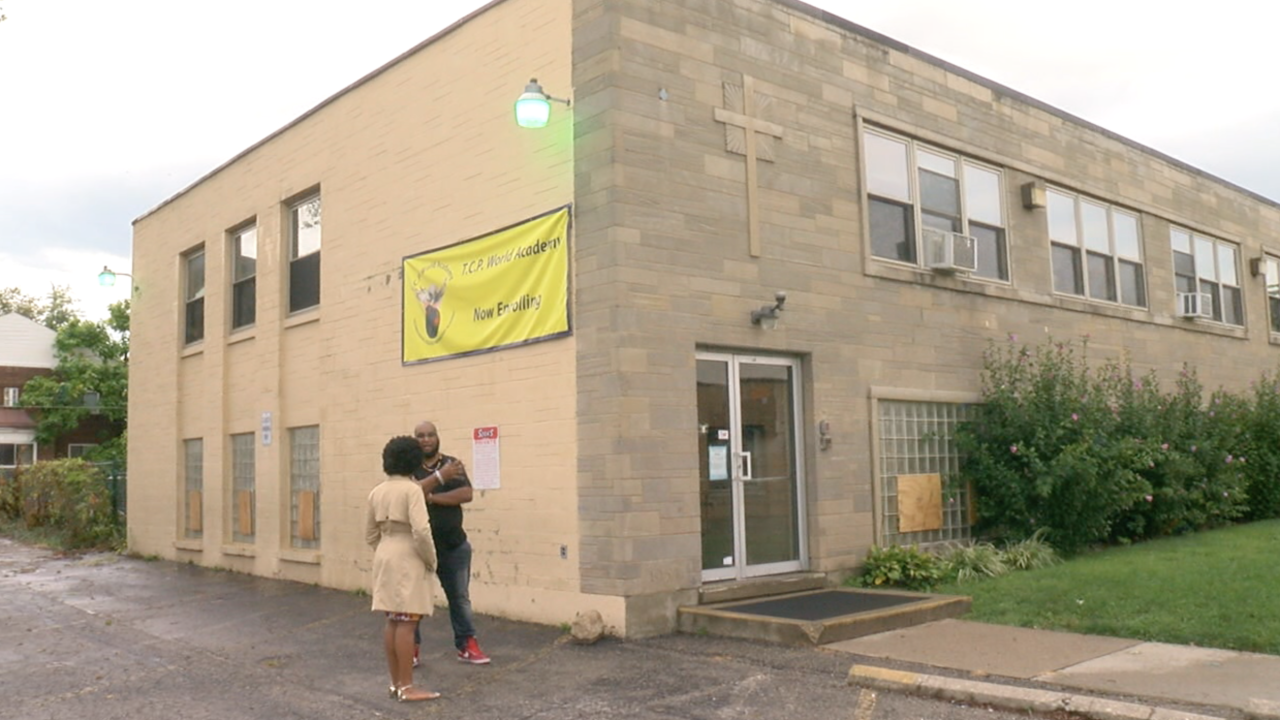 CINCINNATI — The St. Peter's United Church of Christ in Pleasant Ridge prides itself on providing a safe, welcoming spiritual haven for the local community; in turn, the building has been vandalized repeatedly over the years. The most recent act of vandalism happened just this week.

Repairing the damages has cost the small church thousands of dollars.

Reverend Derek Terry is puzzled as to why this keeps happening so often -- he said it's obvious there's nothing within the church worth stealing.

"It's just a big, open space," he said. "This is an old church with a bunch of nothing. If anything is missing, it's hard to see. The first couple of times we did have, before the alarm system, a couple of laptops, that kind of thing, were taken, old cameras, nothing really of value."

It's hard to miss the boarded up windows, big, bulky blemishes nailed to the church's facades.

"I've been here almost seven years and over the course of that time, maybe at least seven or eight times, we've had windows repeatedly kicked in," said Terry.

He said the church focuses on being "radically inclusive," welcoming anyone and everyone, from gay to straight, old to young, Republican to Democrat and everything in between. He's not sure if the church's emphasis on inclusivity is to blame for the vandalism, but he's not ruling it out either.

"We had a pride flag out front, somebody took that down, ran it over a couple of times, threw it back in the lot," he said. "It just seems like we're repeatedly messed with."

The congregation for the church is small, and costs to repair the building have begun to stack up, according to Terry. He laments that boarding up broken windows are an eyesore for the community, but resources have begun to run thin. For the 30-40 people who gather at the church on Sundays, this space is a haven they're struggling to maintain.

Terry set up a GoFundMe page to ask for a little extra support that can go toward better security, cameras and repairs to keep the church on its feet. But to those who may be responsible for the damage, or for breaking in to the church, Terry said he'd rather they just come inside for the help they need.

"I would say 'How can we help?' Because it's obvious that there's a need and we may have resources to help with that need, but breaking in is not the way," said Terry.