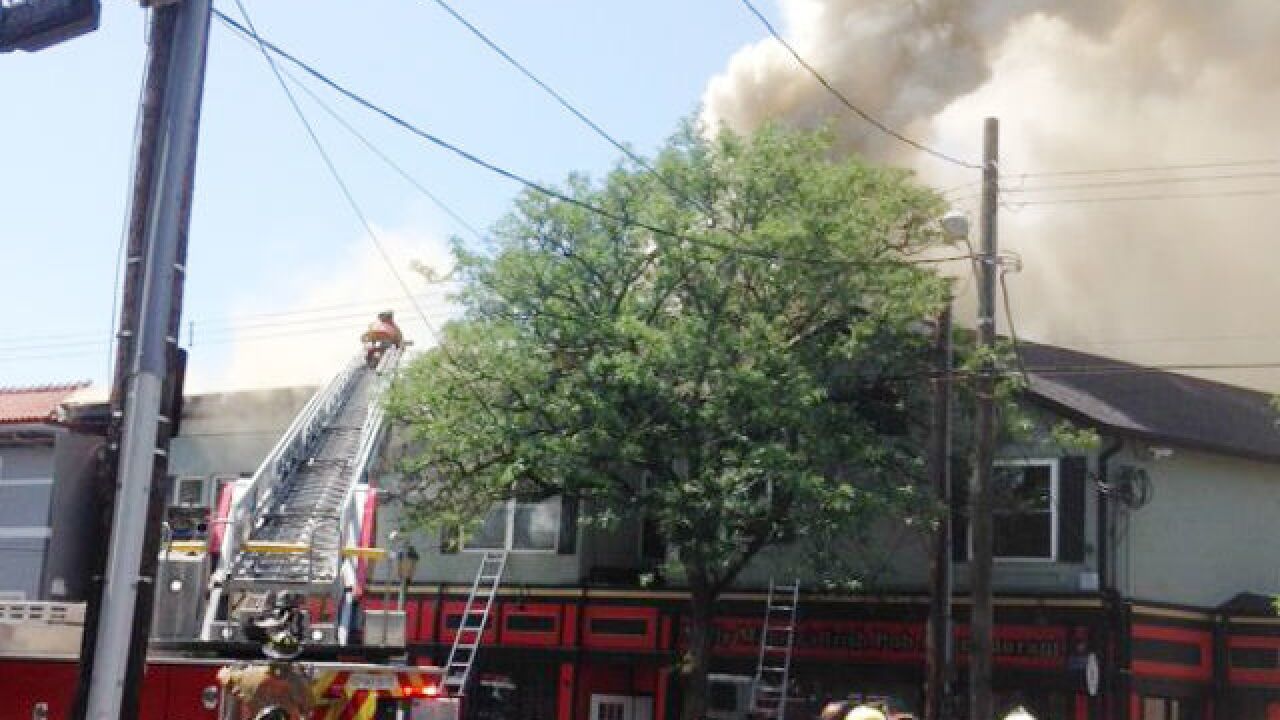 CINCINNATI – The causes of two major June fires were announced by the Cincinnati Fire Department on Thursday.

The fire that killed a 5-year-old boy and 35-year-old man in  a Spring Grove Village apartment building on June 1 was started by unattended cooking materials on a stove,  the fire department said in a statement  emailed to the media. Another child in the third-floor apartment was rescued.

The three-alarm fire above Molly Malone’s Irish Pub & Restaurant in Pleasant Ridge on June 7 was caused by electrical malfunction in an evaporator unit for the HVAC system, according to the release.

That fire at 6105 Montgomery Road destroyed several apartments on the second floor as well as The Coffee Exchange on the first floor adjacent to Molly Malone’s. The Coffee Exchange was torn down. The bar and restaurant was heavily damaged and has not reopened.