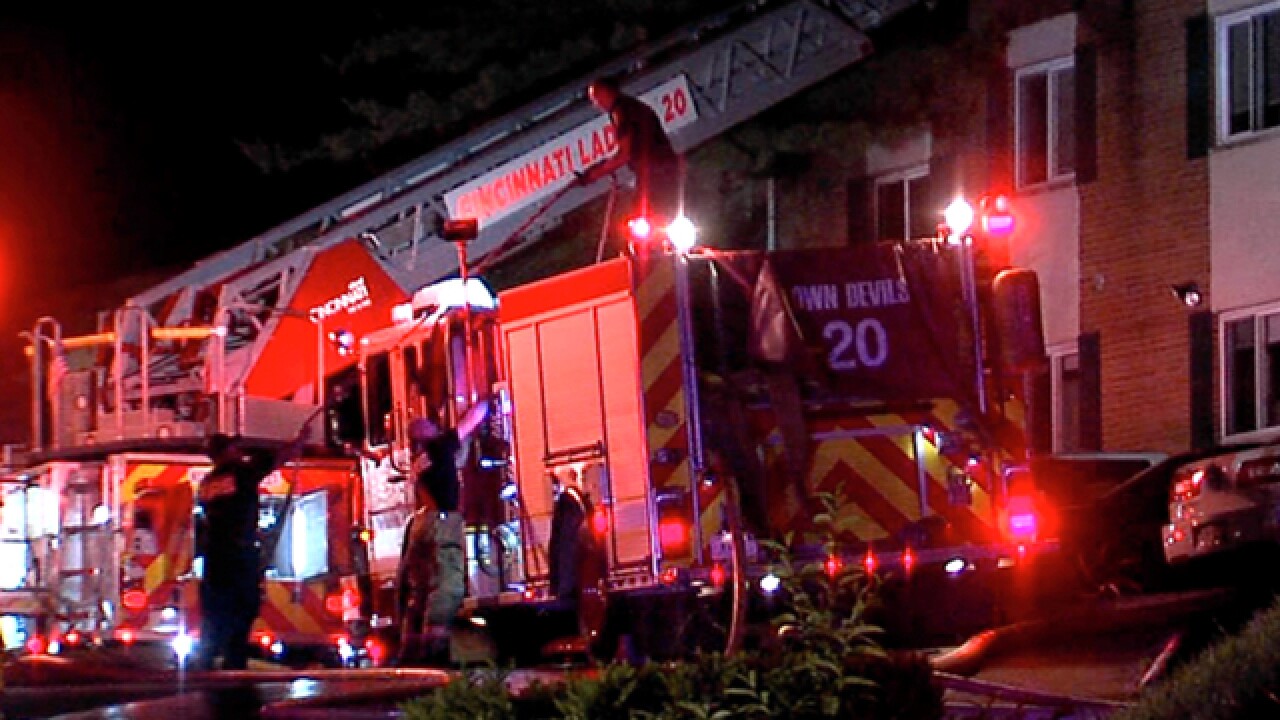 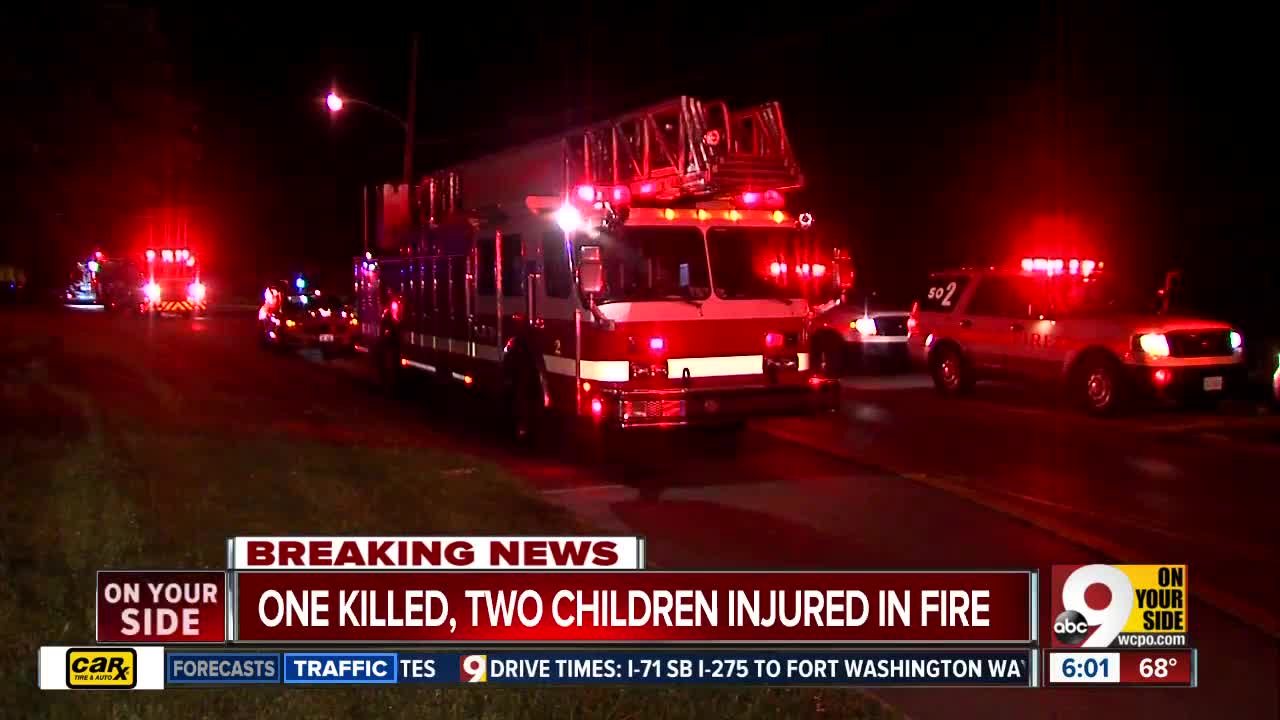 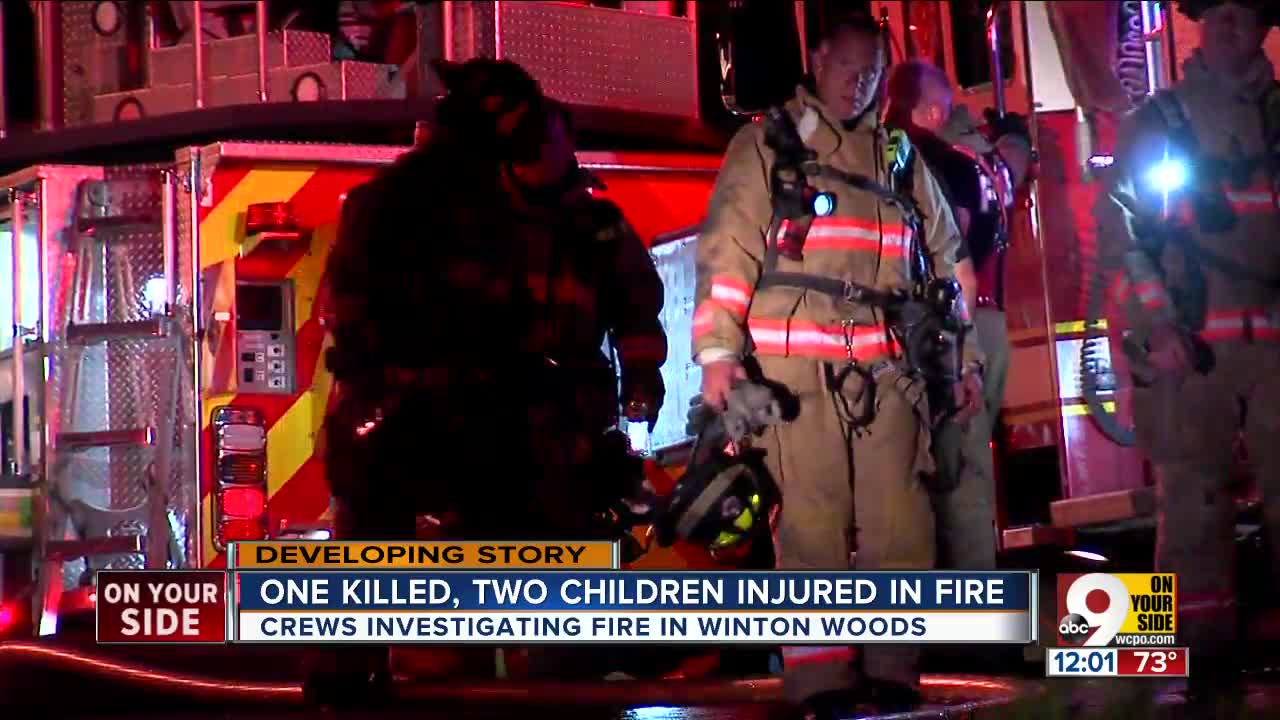 CINCINNATI -- A 5-year-old boy has become the second person to die as a result of an apartment fire in Spring Grove Village on June 1, according to the Hamilton County coroner.

Kenneth Lowe died Thursday at Children's Hospital, a week after firefighters pulled him and another child from their burning apartment at the Winton Woods Apartments on Kings Run Drive.

A resident originally told firefighters everybody had escaped the building, according to District Chief Rob McWilliams, but firefighters found a man and two children on the third floor during a second search, McWilliams said.

The man, 45-year-old Piera Johnson, died at the scene.

One person in the room with Johnson and the children made it out safely.

The fire broke out at about 12:50 a.m. Firefighters were able to handle the blaze quickly, which allowed them to get to the man and children on the third floor in minutes, McWilliams said.

“They were able to knock out the heavy part of the fire, which enabled our guys to find victims rather quickly … they did a very good job, but unfortunately it’s not the result we would always want,” McWilliams said.

The fire started in a second-floor unit and damaged three other units, officials said.