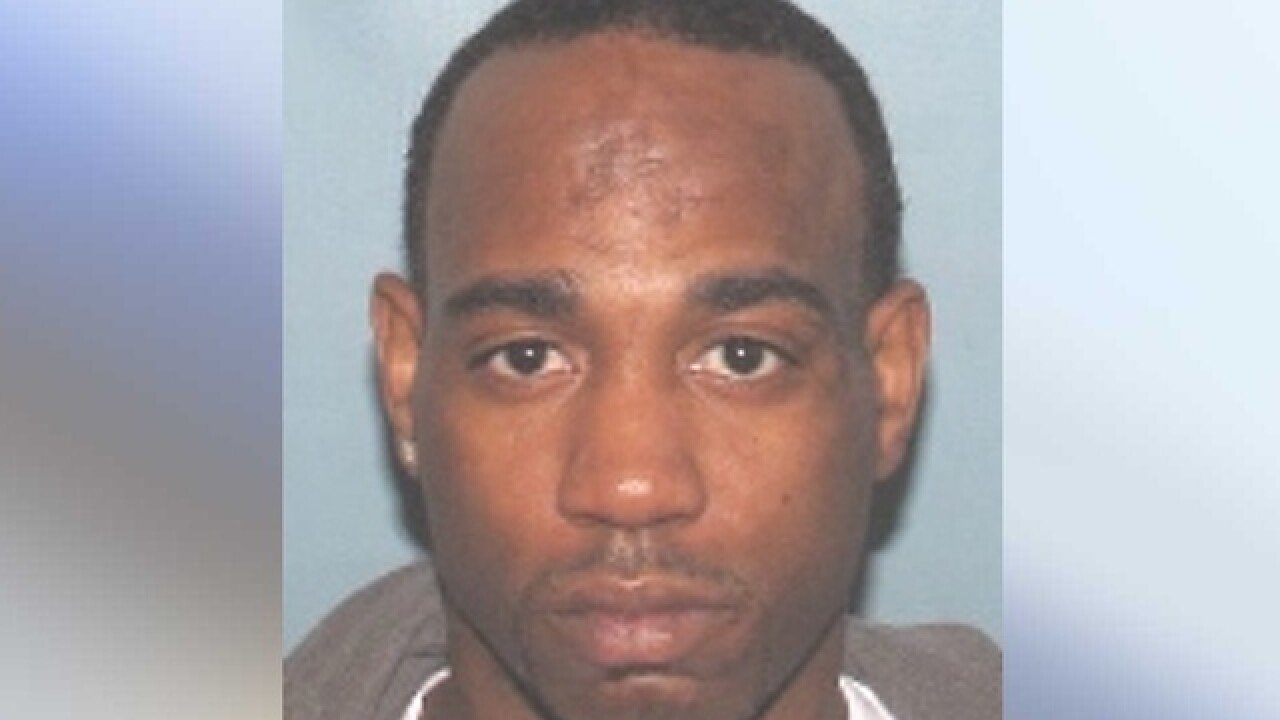 Cincinnati Police Department
<p>Greg Tremble, 33, was shot and died just before 5 p.m. Saturday at the corner of Green and Vine streets in Over-the-Rhine.</p> 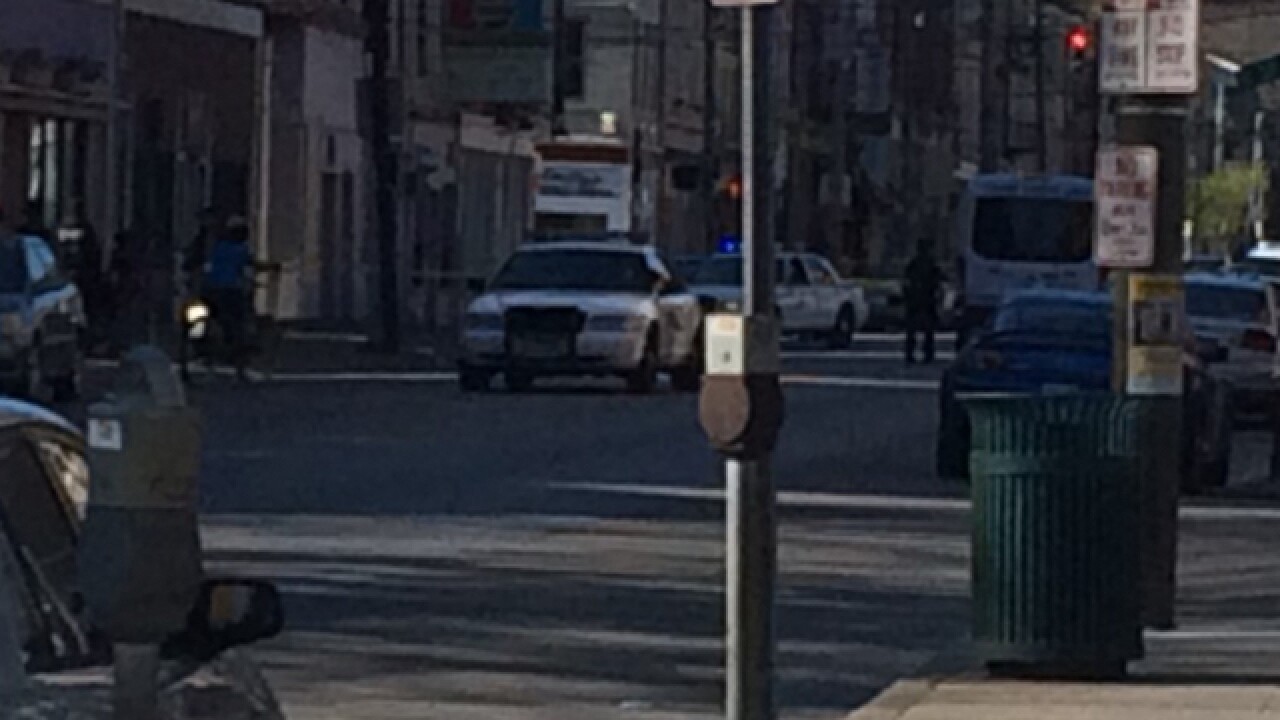 CINCINNATI – A man died after he was shot in the head in Over-the-Rhine Saturday afternoon, police said.

Greg Tremble, 33, was shot just before 5 p.m. at the corner of Green and Vine streets. Police were searching for a possible shooter seen wearing a red hoodie and jeans. Police briefly detained two men, including one matching that description, but then released them.

Police closed the road for hours as they investigated the scene.

Take a look at this raw footage from the scene by WCPO reporter Rose-Ann Aragon in the player below.

The victim was shot in broad daylight. Rev. Peterson Mingo, a local community leader, called on any witnesses to come forward.

Check back with WCPO for updates.