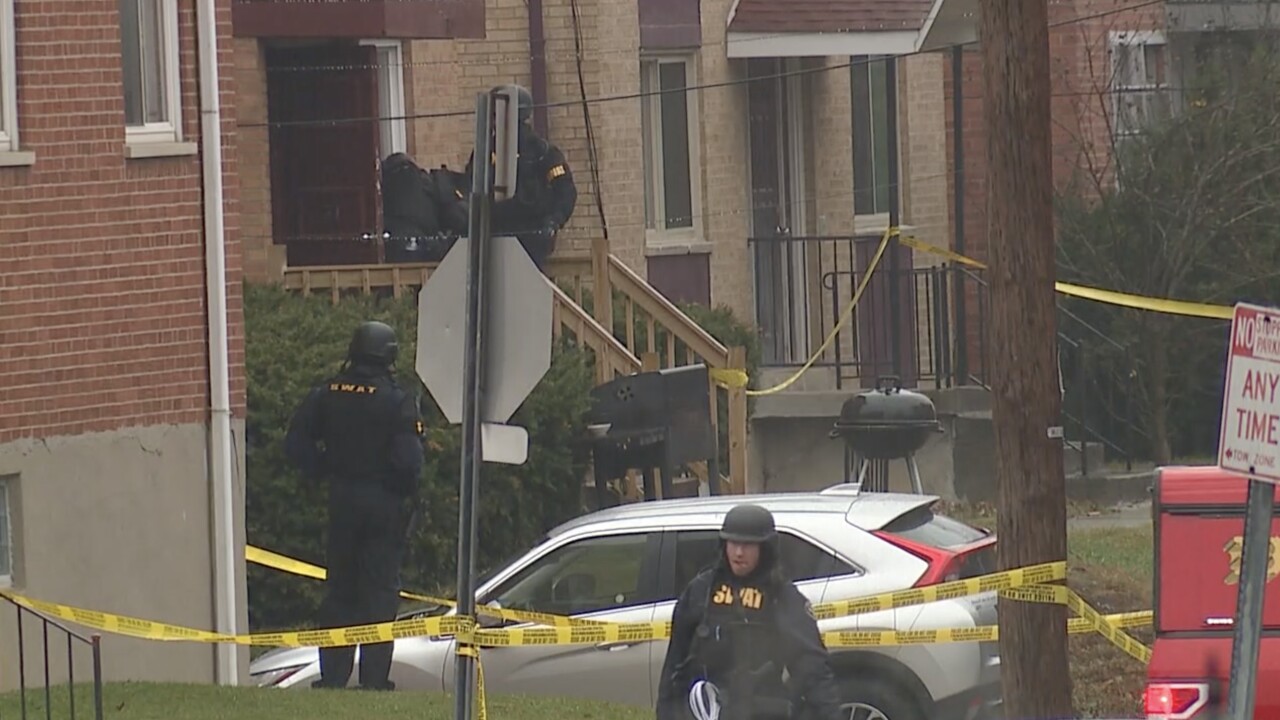 CINCINNATI — Cincinnati Police said they have made an arrest in connection with a fatal shooting in Roselawn Sunday morning.

Police said they responded to Newbedford Avenue in the morning and found 41-year-old Elias Tsibouris dead from a gunshot wound on the porch steps outside a home.

Later Sunday evening, they announced they have arrested 65-year-old Percy Ross and charged him with murder.

"In this specific instance it is handled as a potential barricaded," said Capt. Russ Neville, assistant commander of the CPD SWAT team. "There was a person of interest, potentially, in one of the apartments. So they notify SWAT. We do the tactical entry after obtaining a search warrant for a specific apartment."

#Breaking The homicide scene in Roselawn has turned into a major SWAT scene. 20+ SWAT members, two trucks plus the Command Unit. It appears they are making entry into one of the buildings surrounded by the police tape from the investigation earlier. @WCPO pic.twitter.com/tDRlTjIk3t