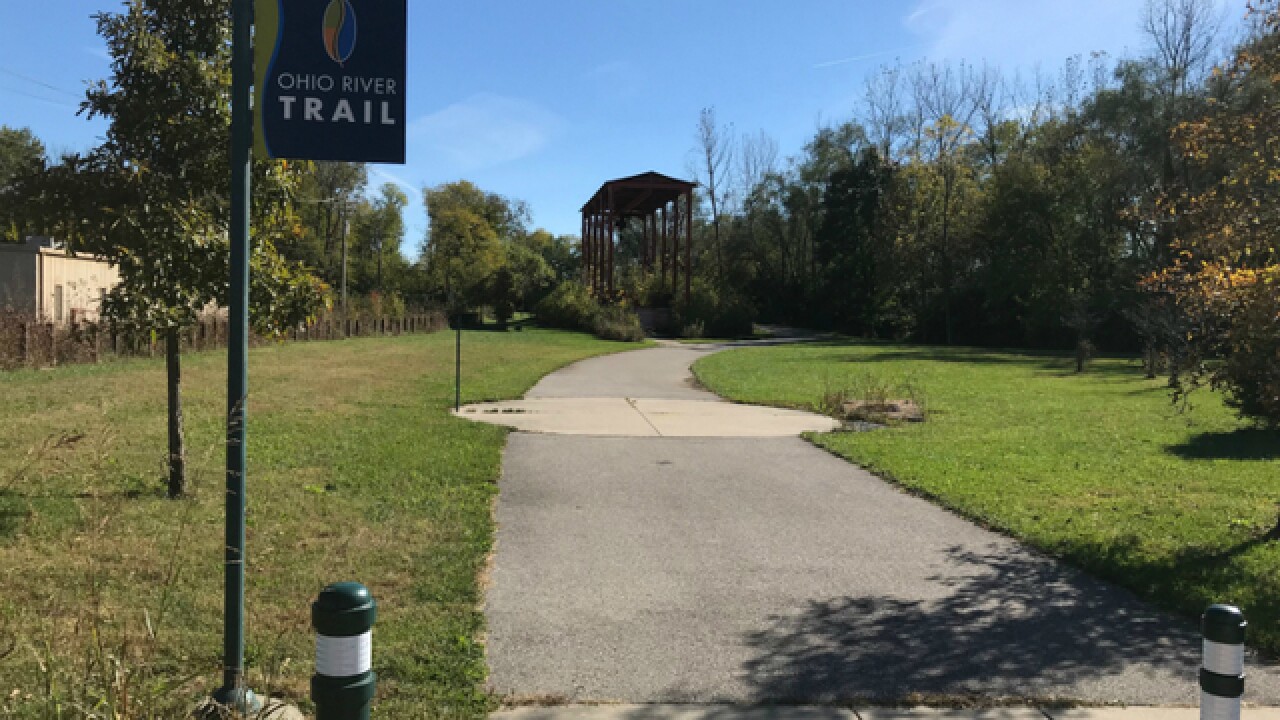 CINCINNATI -- During a marathon City Council meeting Wednesday, one of the dozens of ordinances the outgoing council passed paved the way for the long-awaited Ohio River Trail connection on Kellogg Avenue between Salem Road and Sutton Avenue.

The ordinance was a package deal out of the council's Budget and Finance Committee, that approved funding for a myriad of projects totaling roughly $3 million in capital projects for fiscal year 2019.

The Ohio River Trail connection made up about $253,000 of that money, and was reallocated from capital projects that came in under budget this year.

"Hopefully this means the last time we'll have to come to this room to get this done," said Frank Henson, referring to City Council chambers. Henson chairs the nonprofit trail advocacy group Tri-State Trails, and formerly served as president for Queen City Bike.

The money for the project came from various capital projects that came in under budget, re-routing the money into the city's Income Tax Permanent Improvement Fund and the Street Improvements Fund.

The Ohio River Trail winds along Riverside Drive and Kellogg Avenue along the Ohio River's banks, with portions in downtown Cincinnati at Smale Park and then picking up again in East End after another short interruption.

The trail abruptly ends for more than 2 miles at Salem Road before picking back up again at Sutton Road near Coney Island.

It's this 2.2-mile gap that the city -- with the help of Anderson Township and other organizations -- is ready to fill.

About $170,000 will come from the city's Department of Transportation and Engineering's budget, along with the additonal $253,000 in city funds approved by the ordinance. Second to the city's contribution will come from the Hamilton County Transportation Improvement District -- an arm of the Hamilton County Board of Commissioners -- at $300,000. Additional funds from the regional health board, Interact for Health and Anderson Township will fill in the rest.