Wesleyan Cemetery, in disrepair for years, could be helped by National Register of Historic Places 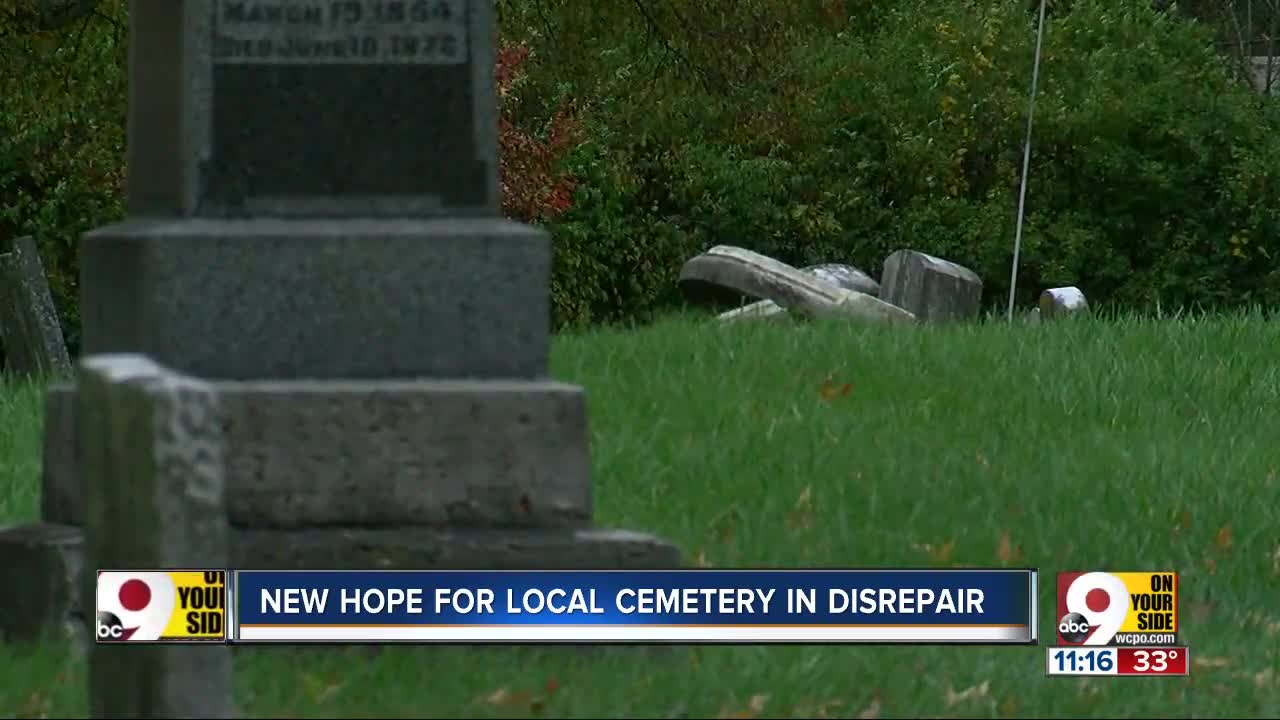 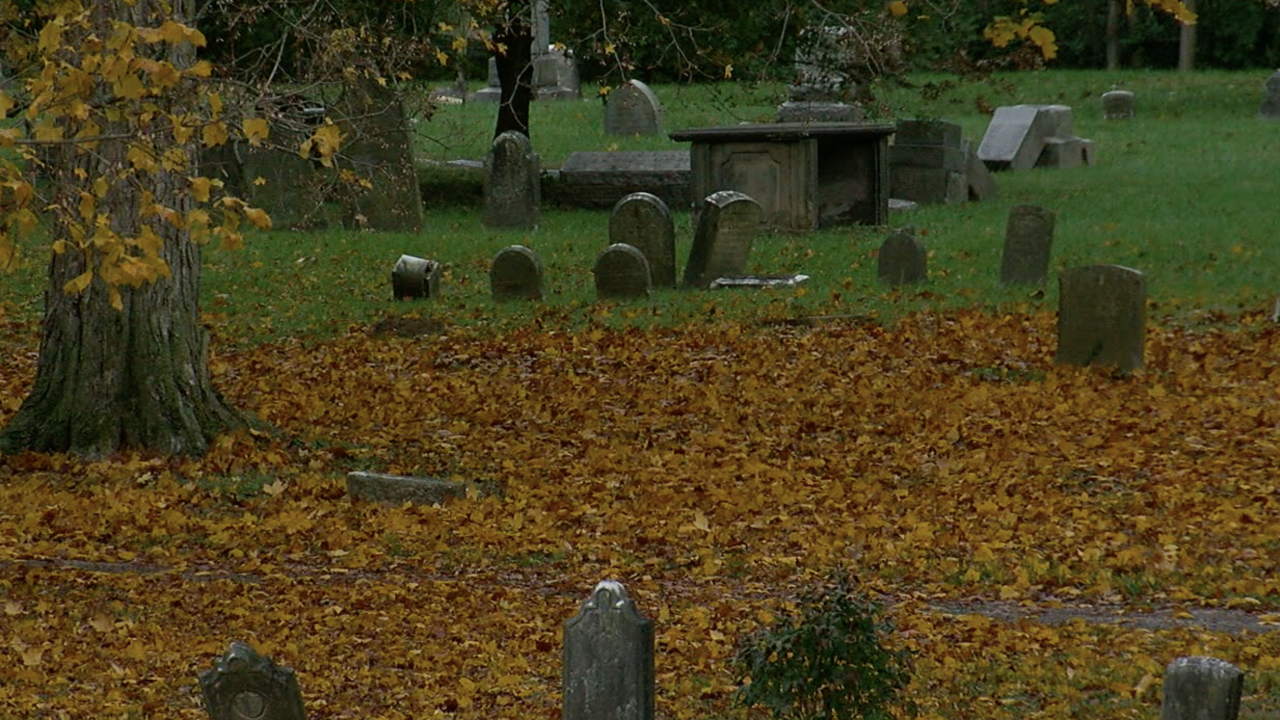 CINCINNATI — Wesleyan Cemetery, in Northside, has been plagued by disrepair and neglect for years.

The fight to help the small cemetery, which even played a role in the Underground Railroad, came to a head when the man in charge of maintaining it was jailed for pocketing money meant for the cemetery's upkeep.

Wesleyan is the oldest continually operated cemetery in Hamilton County, and has been maintained by the City of Cincinnati since the previous caretaker was jailed. While the grass is mowed and overall upkeep is stable, the cemetery is still full of crumbling headstones, plaques and stones embedded in earth and grass and other, larger infrastructure issues only made worse as time marches on.

"There are people from the Revolutionary and Civil War there," said Lisa May, who's working to save the cemetery after learning she has several relatives buried there. "There's a ton of history in it."

May learned 10 months ago, after doing family research, that she has eight family members she knows of buried at Wesleyan. She believes there could be more, but because many graves have been destroyed, lost their headstones or fallen into total disrepair, it's hard to be certain.

May believes she can help get Wesleyan Cemetery placed on the National Register of Historic places -- a list maintained by the National Parks Service. Around 100 people submit applications at the state level each year, and the state approves around one third of those.

"Of those we send to the National Park Service, they typically get listed and that's because we do build in a lot of attention to that process," said Barb Powers, department head of inventory and registration at the State Historic Preservation Office.

She said most cemeteries don't make it onto the register, because the designation is reserved for places where historic events occurred. This is where May believes Wesleyan might actually have a chance.

"There's a lot of history there due to the Underground Railroad," May said. "They would hold mock funerals."

Being placed on the list alone won't keep the cemetery from decaying, but it could help secure funding that could go towards preserving it.

"There's an awareness raised through National Register listing, so people have a better appreciation of why some place is significant and why it should be preserved," said Powers.

If Wesleyan is placed on the National Register of Historic Places, the designation could take anywhere from six months to a year. It has to pass rigorous tests at the state and national level to earn the accreditation.

But May believes the cemetery's historical significance is too important to go down without a fight. She said she'd like to work on uncovering just how many family histories exist under the surface of the cemetery. An important step to the process, in May's opinion, is to piece together her family history and those of others before the significant disrepair in the cemetery means it's gone forever.

"Those are people's families, family members, so I'd like to try and stop that," said May.