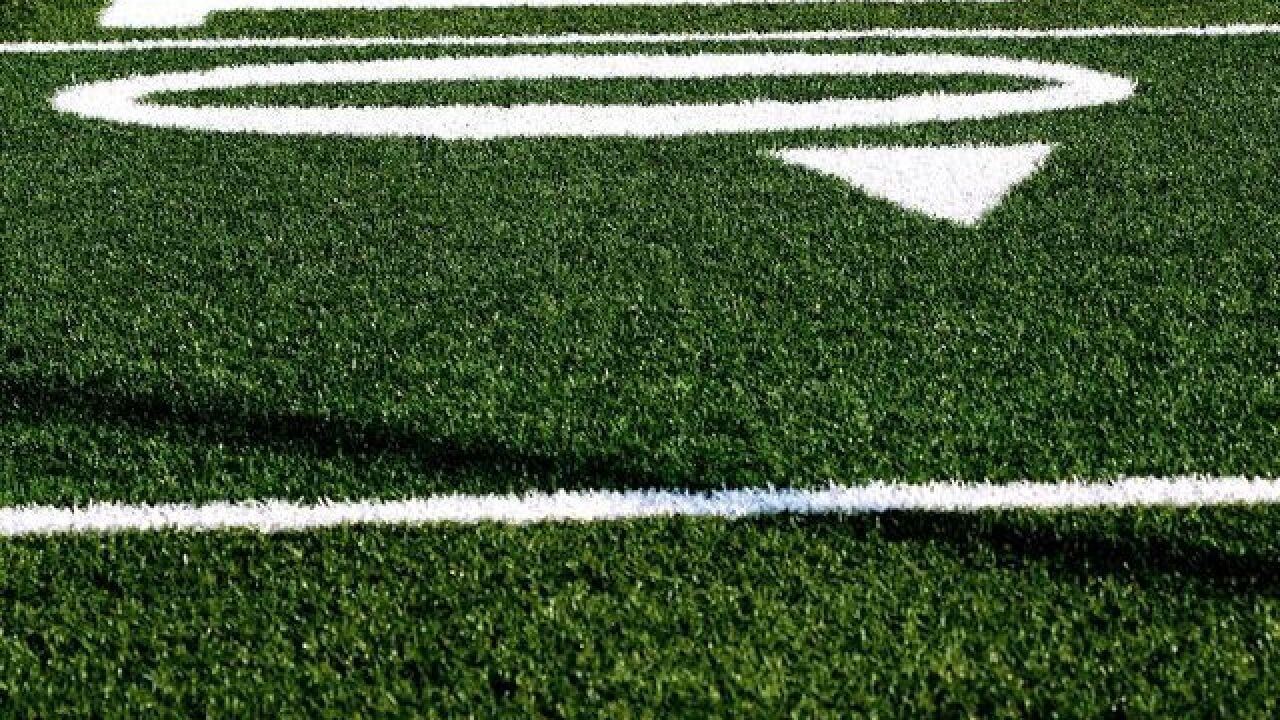 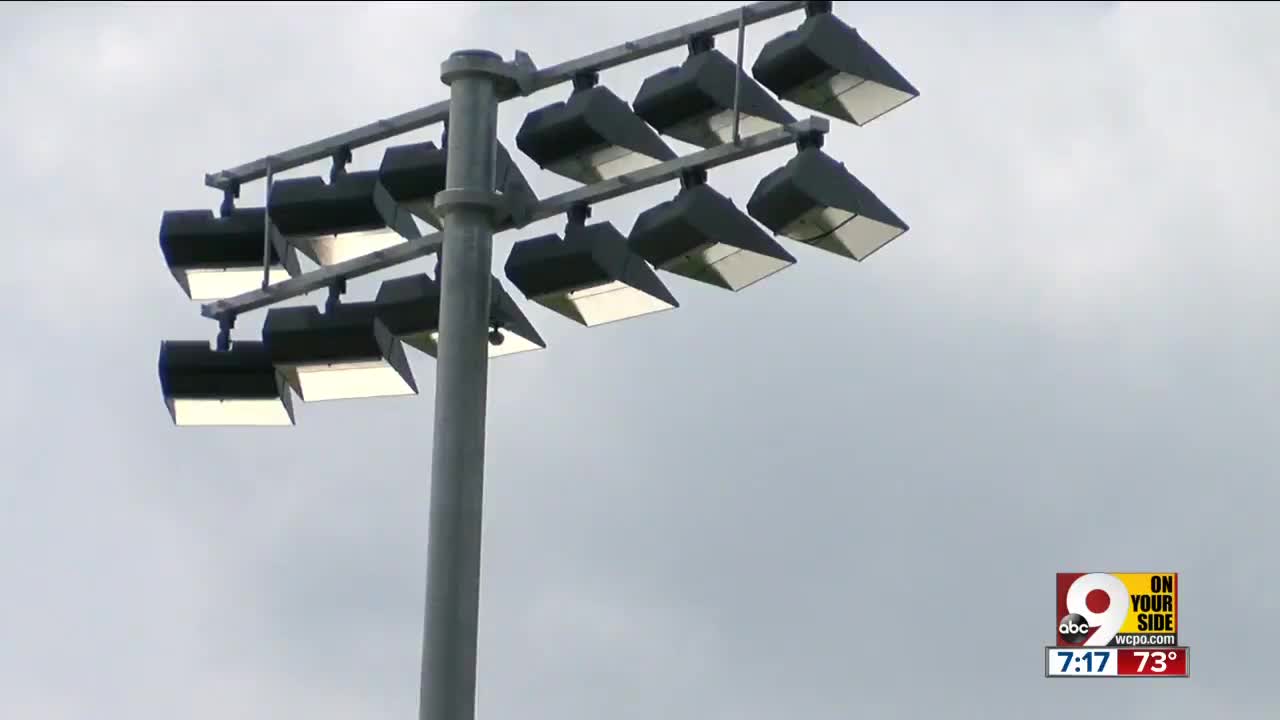 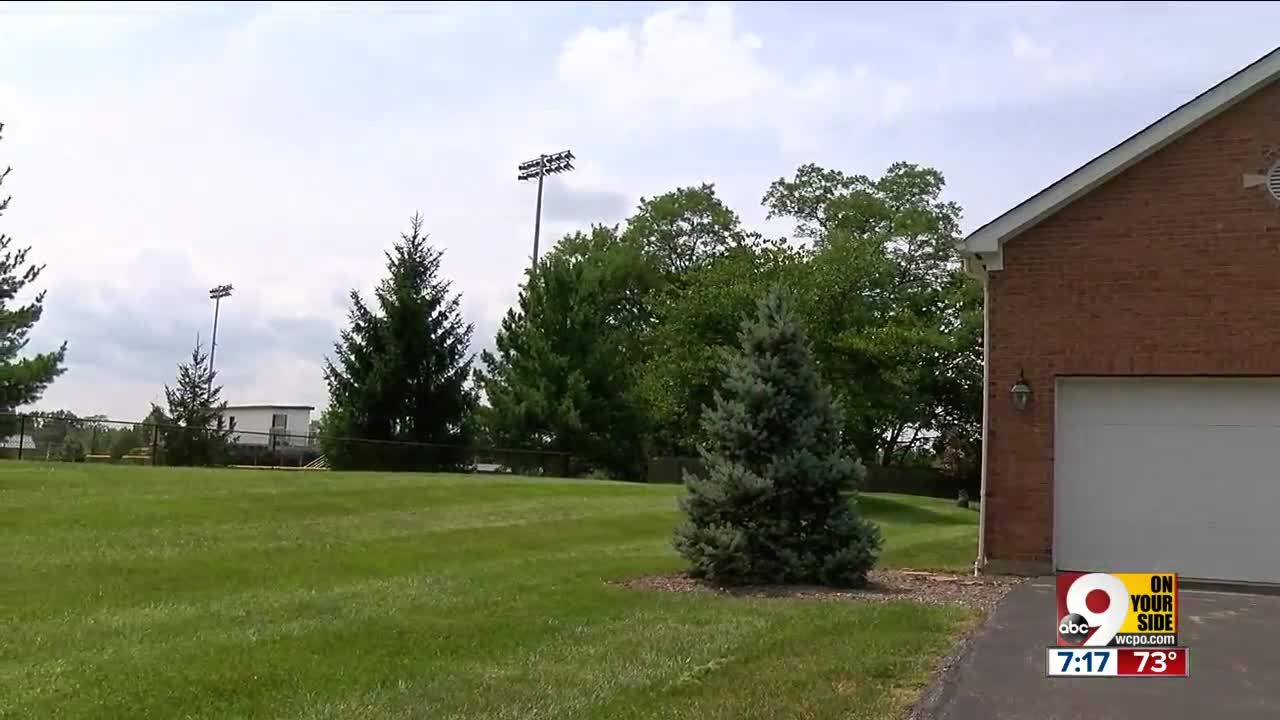 CINCINNATI -- Archbishop McNicholas High School's new set of stadium-style lights are meant to give the players a full-blown Friday night football experience, and athletic director Rob Heise sees them as nothing short of "awesome."

"We're kind of making a big deal of this first home game under the lights," he said Friday. "Kind of a party atmosphere."

It wasn't a party for everyone, however. The first football game of the season arrived amid an ongoing, year-and-a-half-long dispute between the school and nearby residents over those very lights.

Neighbors such as Scott Fratianne, who lives close to the high school, said the noise and the light pollution from the stadium on game nights threaten the comfort and peace of the surrounding community.

"It's very frustrating for me," Fratianne said. "I know it's more frustrating for other people. One of our neighbors just put up their house for sale because they're just done. They can't do it anymore."

The city of Cincinnati agreed to split the difference by granting Archbishop McNicholas 20 nights of light use each year, but the school is currently appealing the decision.

"From our perspective, it's a high school," Heise said. "Most high schools in this country, they have these kinds of events."