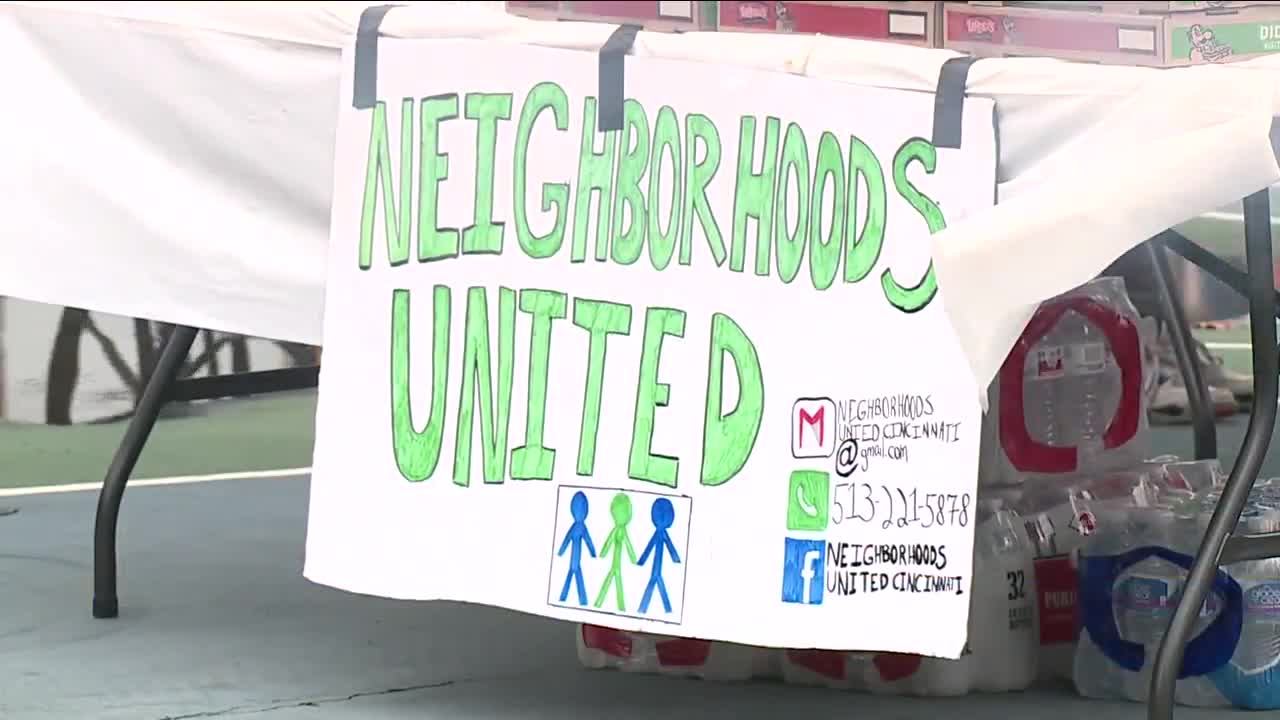 Neighborhoods United Cincinnati, a local group advocating for an end to gun violence, gathered Tuesday evening with faith, police, fire, and other community leaders calling for a “city-wide cease fire.”

Groups met in Grant Park, one of four deadly shooting sites over the weekend where at least eight people were injured. Two men — Robert Rogers, 34, and Jaquiez Grant, 30 — died.

While Neighborhoods United leaders said the COVID-19 pandemic has played a role in the recent uptick in violence, they said poverty is another leading factor in gun violence.

"This is about everyone,” said local activist Brian Garry, who leads the community advocacy group Neighborhoods United. “This is a problem for everyone. Safety is everyone's issue."

On Friday at 3 p.m., Neighborhoods United hopes to present a plan to Cincinnati City Council in front of City Hall to end violence.