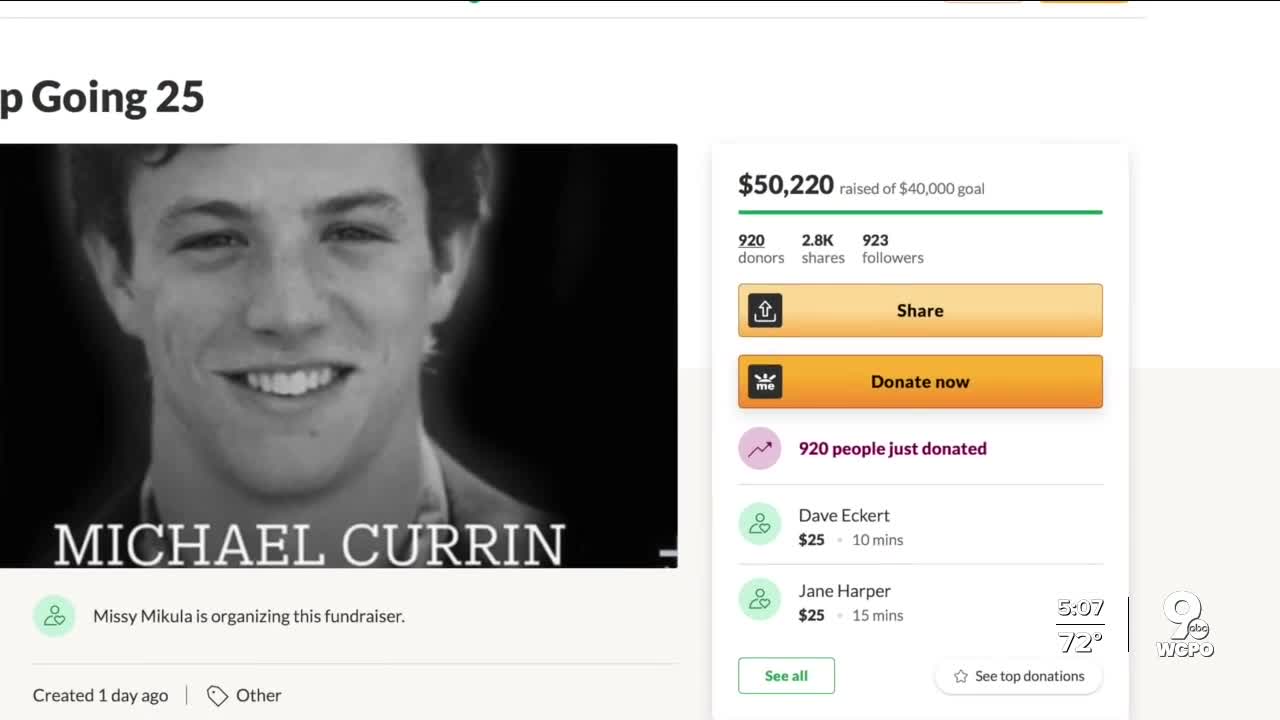 The 19-year-old Cincinnati native has been mourned by a community that includes classmates and staff from Archbishop Moeller High School, family friends, and Bengals player and former neighbor Sam Hubbard. 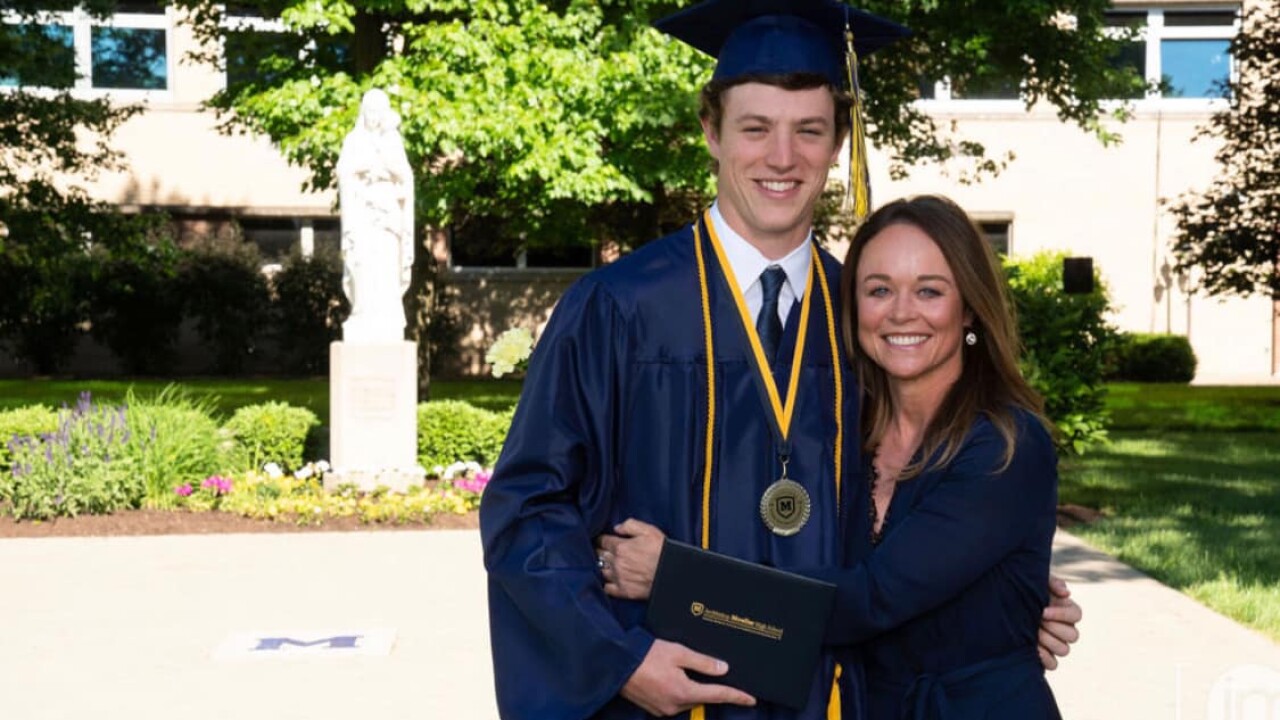 An ongoing police investigation has uncovered few details for the mourners of 19-year-old Michael Currin, the University of Dayton freshman found badly injured on a Dayton street early Sunday morning.

By Wednesday evening, two days after Currin’s death in a nearby hospital, Dayton Police said the Moeller High School graduate had died after falling from a moving truck bed. Chief Richard Biehl had floated the possibility of a hit-and-run on Monday, but said a reliable determination could only come from a coroner.

In the meantime, the Cincinnati native has been mourned by a community that includes classmates and staff from Archbishop Moeller High School, family friends, and Bengals player and former neighbor Sam Hubbard.

“My heart breaks talking about it,” Hubbard said. “He was an amazing young man, and (I’m) looking out for that family.”

Missy Mikula, whose son played golf with Currin at Moeller, set up a GoFundMe campaign to raise money for the Currin family and finance a reward for information related to his death.

She had raised over $50,000 by 6 p.m. Wednesday. She plans to give $5,000 to the person who helps police find out what happened to Currin; the rest, however much that is by the end of the campaign, will go to his family through a memorial fund.

“I just wanted to do something to give back,” she said. “If it was my son, I would want to find who did this.”

Currin had been Moeller’s vice captain and a starting point guard on its basketball team in 2019. He graduated in 2020 and set off for Dayton.

According to 2019 graduate Miles McBride, Currin was known for his kind heart, his concern for his teammates and his focus on ensuring everyone in the group felt included.

Basketball information director Steve Albrinck wrote in a Facebook post that Currin was “one of the most kind and most appreciative individuals” he had ever met.

In a Facebook post on Tuesday, Barrett Cohen — Moeller's alumni director — wrote that Currin had been an organ donor, and his posthumous donation could save up to eight lives.

“We ask for continued prayers for the Currin family and thank Michael as he continues to ‘give’ of himself like he did every day throughout his beautiful life,” he wrote.