Once the liveliest spot in Cincinnati, Mount Adams is growing up and settling down 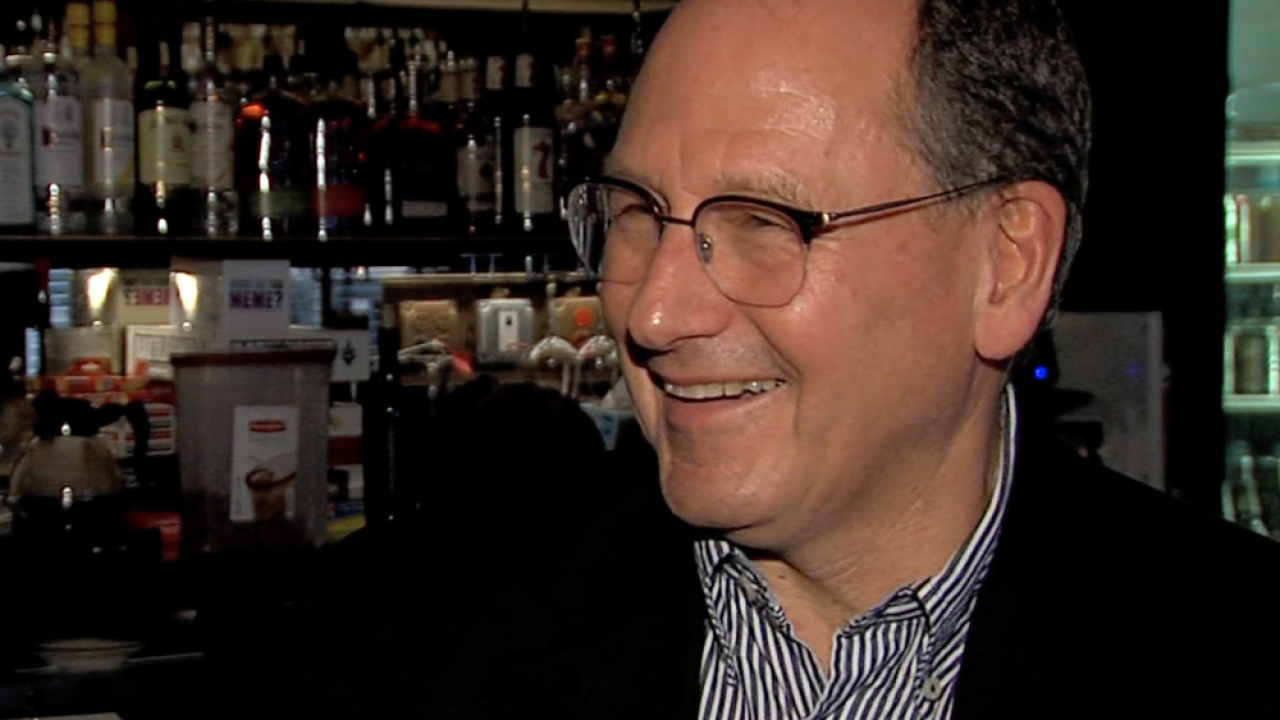 CINCINNATI — The businesses that chased 20-something bar-hoppers into Mount Adams during the late 1990s have spent the last decade adjusting to an uncomfortable truth: They don’t stay 20-somethings forever.

Once among the city’s it-spots for nightlife, Mount Adams’s narrow, near-vertical streets now house a different demographic — one that’s over 35 and less inclined to stay out partying past midnight.

“I wasn’t on top of the — I want to call it the woohoo crowd,” Rick June, a 59-year-old widower who moved to Mount Adams in late 2018, said Friday night. “I was looking for an urban environment, but not an urban environment where they’re being kept up all night by what’s going on in the streets below.”

June had spent the prior 29 years in Newtown, Ohio, raising four now-adult children alongside his wife. Her death of cancer forced him to reconsider what the rest of his life would look like. Smaller, he decided. Close to commercial spaces, but not on top of them. Mount Adams was perfect.

New residents like him have more money to spend (Zillow home listings in the area range from $179,000 to $1.6 million) but little to spend it on in a district built on bars and late-night eats.

“I would say some higher-end restaurants that cater to sort of my demographic would be a huge asset here,” June suggested.

Owners and employees at existing businesses said they were already adjusting their strategies to deal with changing preferences. It’s a significant shift for those who experienced the boom years during which any business could be busy within minutes of opening its doors, but it’s been rewarding, too.

“It’s definitely helped our brunch and dinner business,” Chapter Mt. Adams operations manager Andrew Schlanser said. “We’re seeing a little bit more in that aspect, so we try to concentrate on that (and) doing private events for 40th, 50th birthdays.”

Amigos Bar and Patio owner Ritchie Arana, who moved in under a year ago, has built his business around anticipating a dinner rush of patrons between 35 and 50.

Despite the increasing age of residents, real estate agent Kathy Comisar said development in the area remains active and pricey. Many of the people she shows around are similar to June: “People who, their children are going to college and they want to make the downsize.”

Whatever quality might once have drawn those children to Mount Adams, it’s faded now or moved on to other areas of Cincinnati. (Many who commented on the change were quick to mention Over-the-Rhine and the Banks as the new Cincinnati hotspots.)

June prefers it that way. Mount Adams is still exactly where it’s always been, and it’s not dying. It’s just growing up.