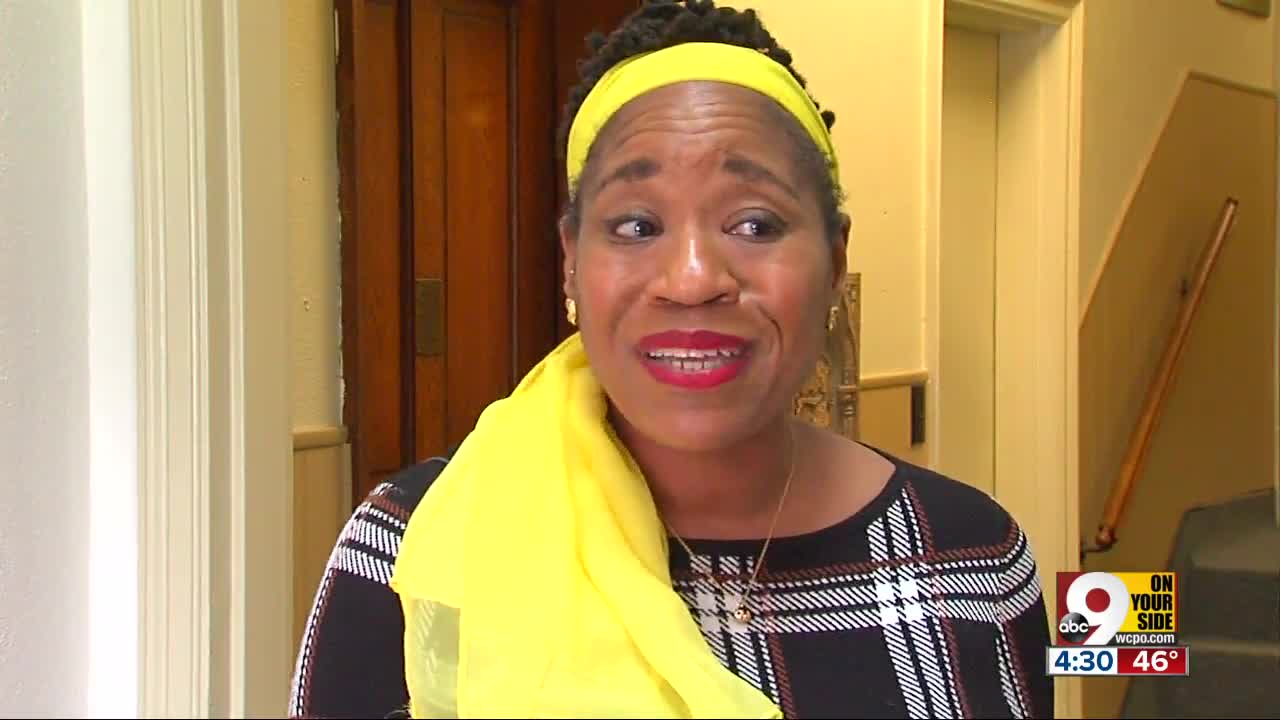 Following the University of Cincinnati's decision to remove the name of Charles McMicken from the college of arts and sciences, Cincinnati city council has approached the debate over whether the city should take steps to change the name of nearby McMicken Avenue as well. 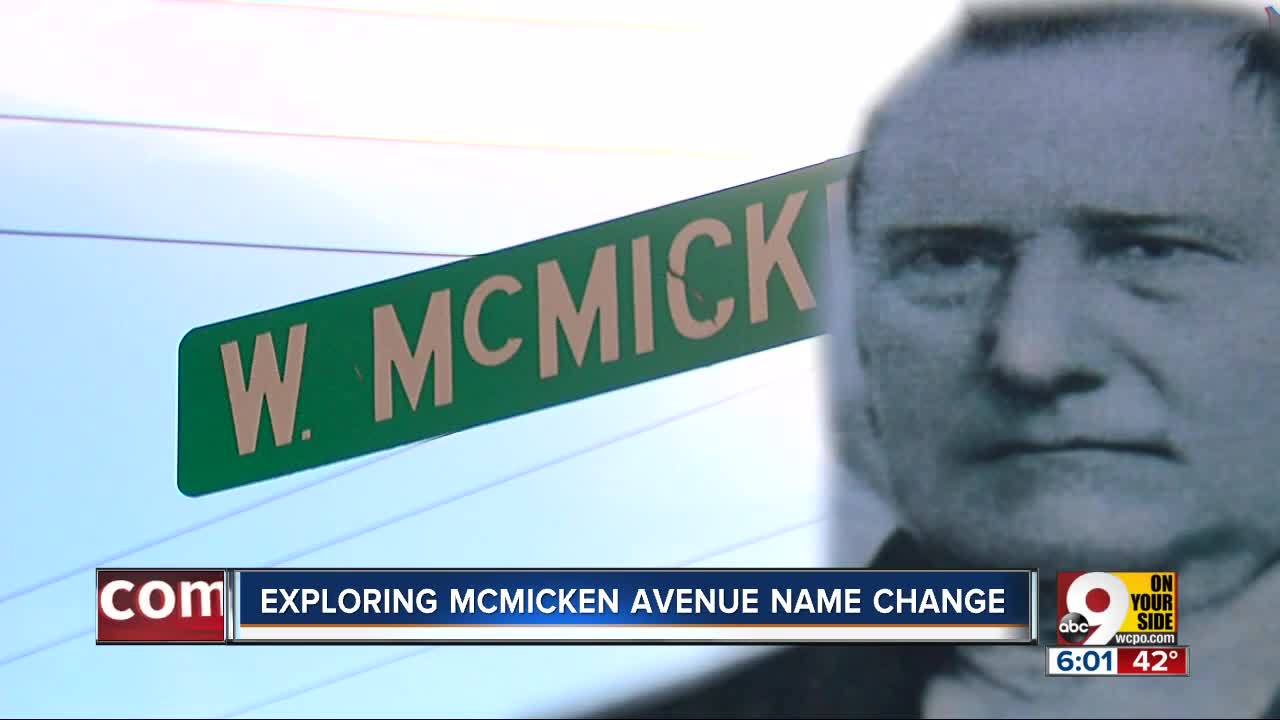 CINCINNATI — Following the University of Cincinnati's decision to remove the name of Charles McMicken from the college of arts and sciences, Cincinnati city council has approached the debate over whether the city should take steps to change the name of nearby McMicken Avenue as well.

The debate has been hotly contested, with one side insisting slave owners should not be honored and the other side expressing concern over where a line could be drawn in erasing American history.

"Who in their right mind decided that this free state of Ohio was going to name any street after a slaver," said Pastor during the meeting.

To formally change the name of McMicken Avenue, someone would have to write a proposal letter to the Department of City Planning. From there, the city would then send a notice to property owners and gather input on the issue. A committee made up of staff and the public would then decide if the name change works, before city council votes on it.

"Where do you make determinations based on history?" said council member Amy Murray, who abstained from Monday's vote. "I worry that we're going to be going down a slope where we're changing a lot of names in the city of Cincinnati."

Changing the street name, however, comes with more strings attached, which concerns both residents living on the street in question and some of city council.

"It is hurtful that the street is named after him," said Estelle McNair, who works with Franciscan Ministries Tamar's Center and lives on McMicken. "But, also, people know the street by McMicken. Where does it stop and what does it really prove? What can we really do? I think we should really talk about bigger issues, or maybe this is the first step in talking about those bigger issues."

Since Wendell Young was absent from Monday's meeting, there were not enough council members to form a majority. As a result, city council will meet again Wednesday to determine if they will move forward with the process of having the street name changed.