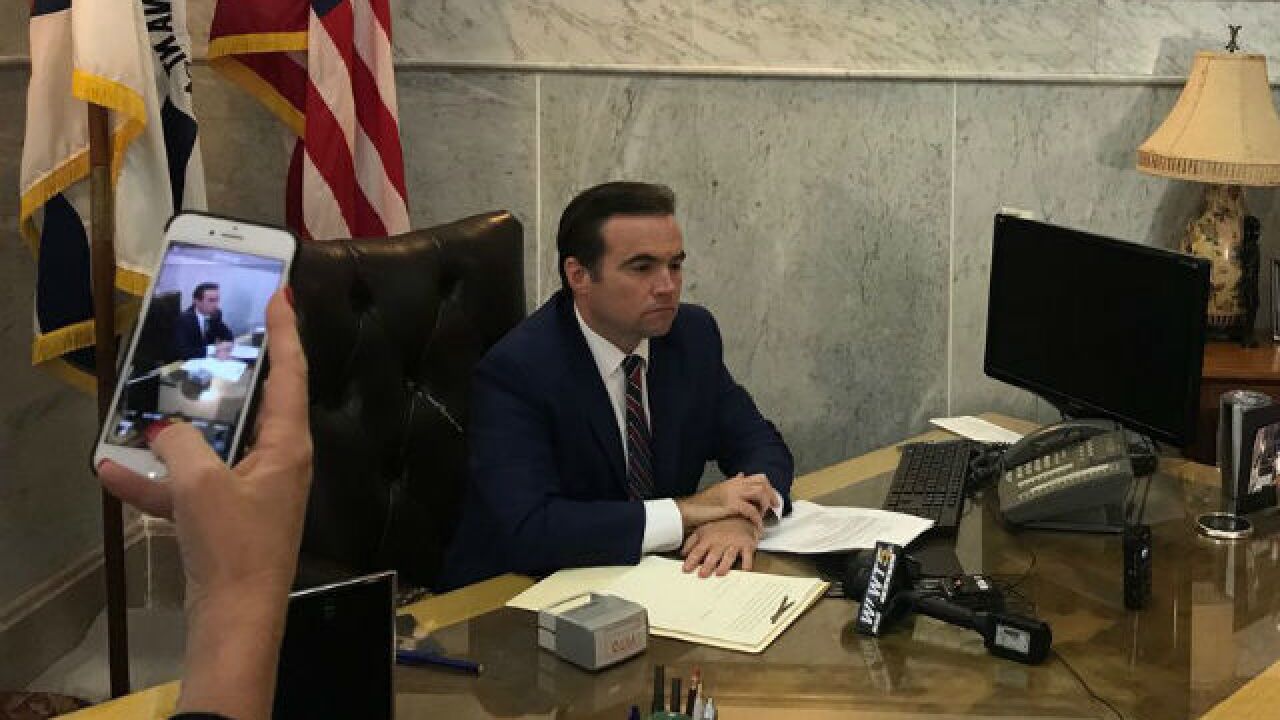 Copyright 2018 Scripps Media, Inc. All rights reserved. This material may not be published, broadcast, rewritten, or redistributed.
<p>Mayor John Cranley discusses his veto and City Council's vote on the FY2019 budget.</p> 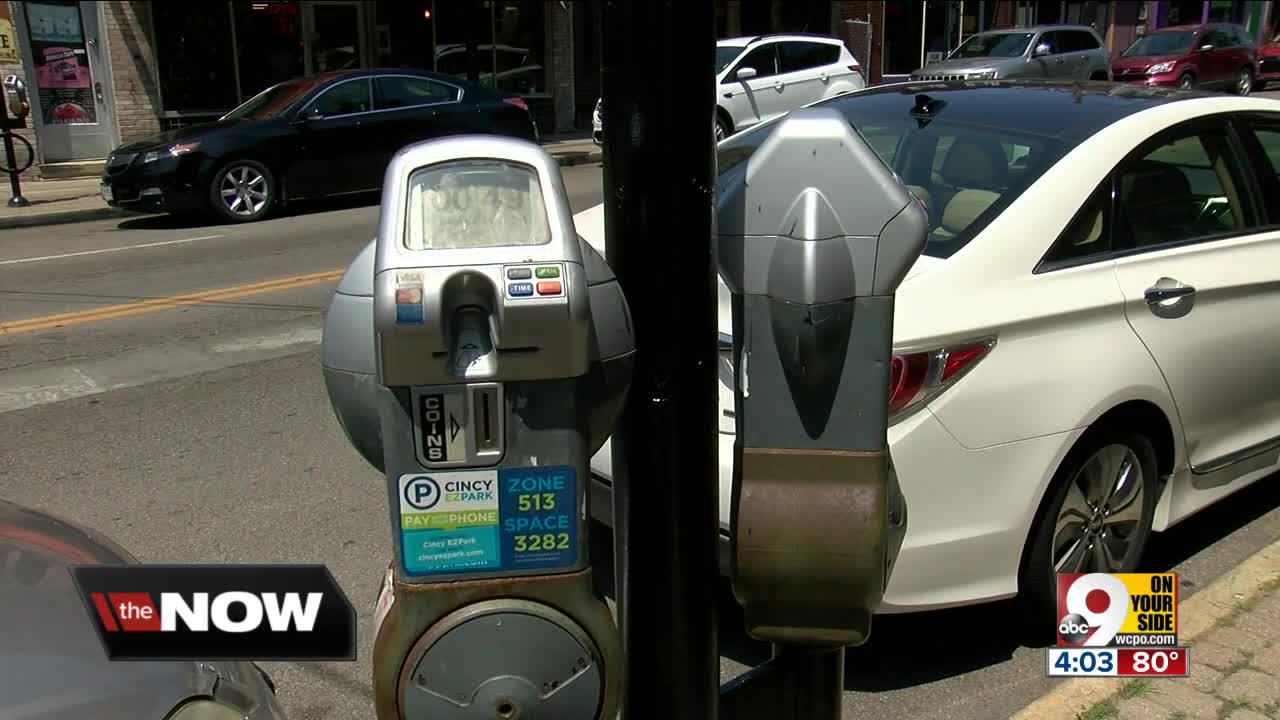 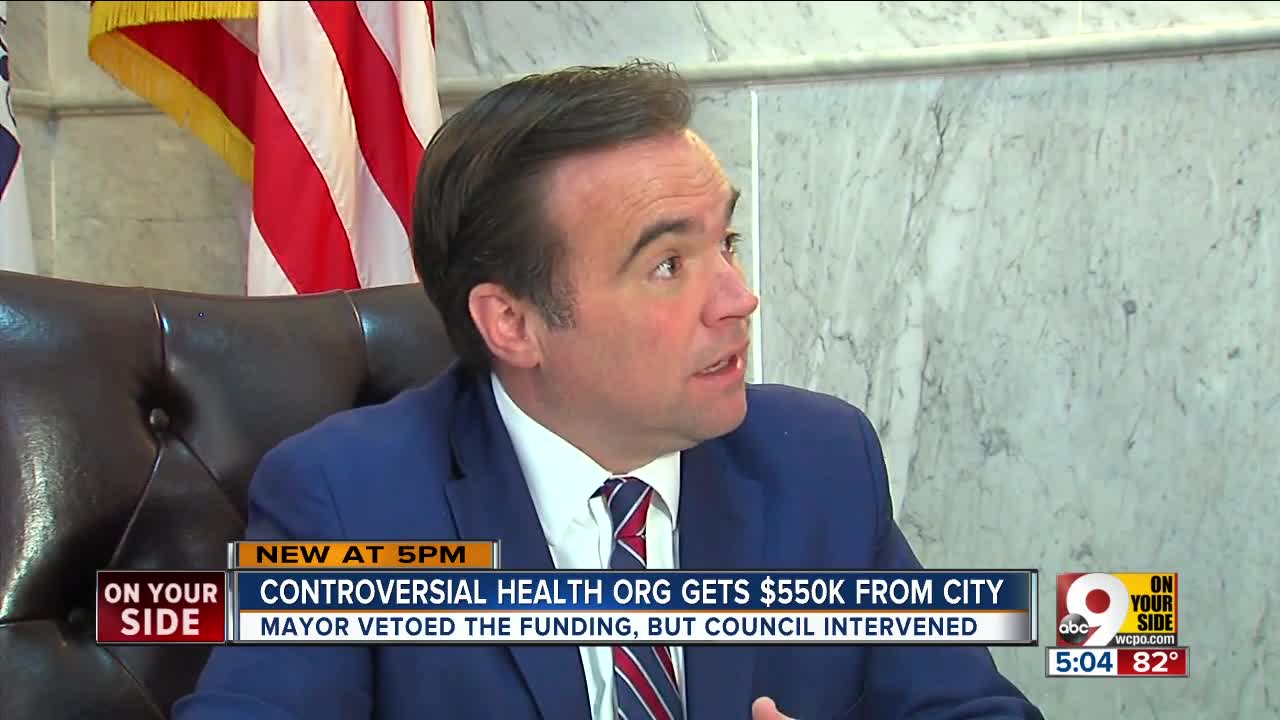 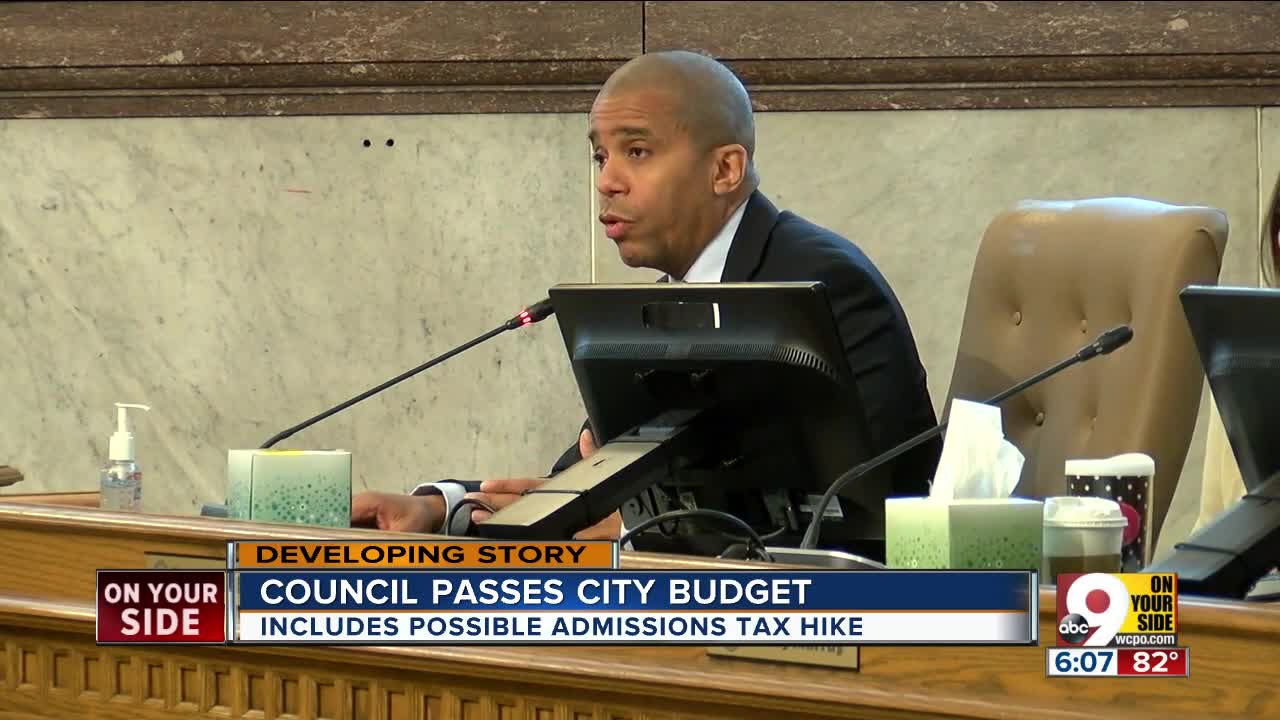 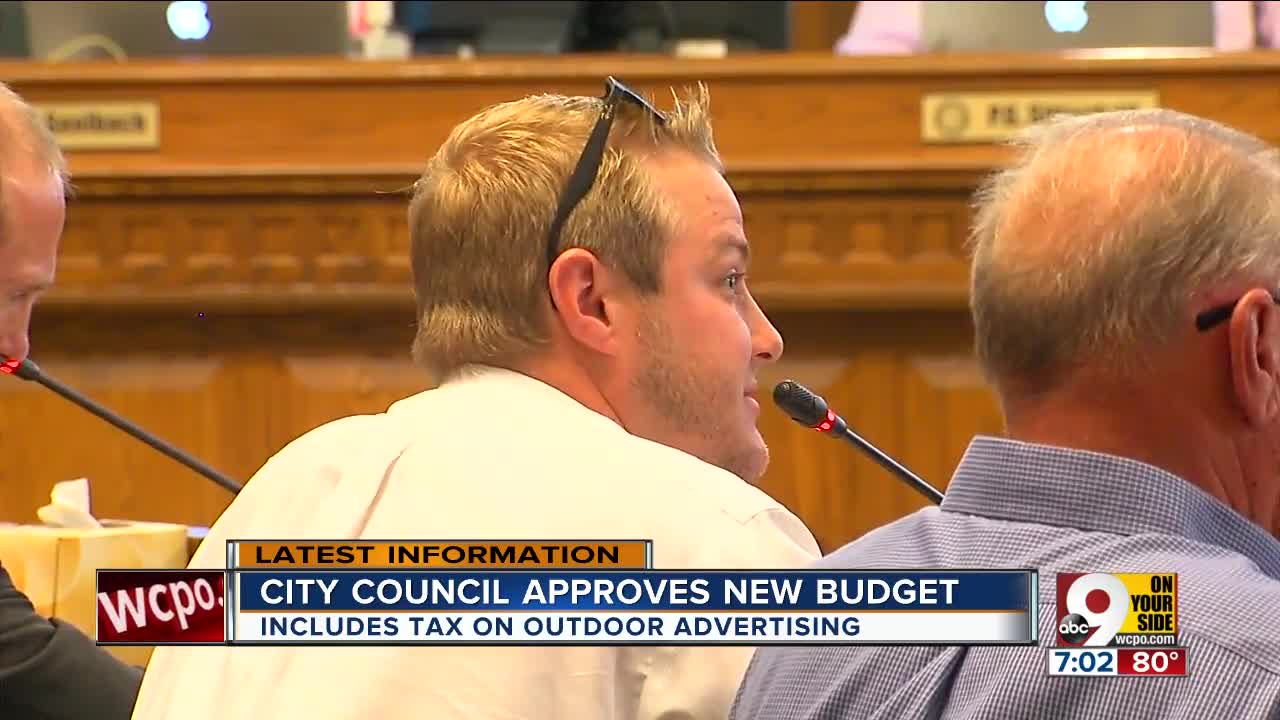 CINCINNATI – After seven hours of meetings, dozens of political speeches, and plenty of complaints about last-minute cuts and adds to city spending, Cincinnati City Council finally passed a new $1.4 billion budget on Wednesday.

There were few surprises during the marathon session at City Hall, which included three meetings and a veto by Mayor John Cranley. That veto was later overturned – the first time this has happened to Cranley during his tenure as mayor.

Cranley vetoed an amendment to the budget which cut police overtime and delayed a police recruit class, but gave a $550,000 earmark to the Center for Closing the Health Gap.

“I think that supporting the police and crime-fighting initiatives is far more important than supporting an organization that a number of audits and independent coverage by the media has raised significant concerns about their effectiveness and their results, or lack of results,” Cranley said.

Cranley had proposed wiping out the Health Gap’s direct funding next year after it faced a 2017 city audit and was the target of several media investigations into how it spends taxpayer money.

But city council restored much of that funding, and six council members later overrode Cranley’s veto to guarantee funding for the Health Gap, which works to improve minority health disparities.

Since 2007 the Health Gap, led by former mayor Dwight Tillery, has collected nearly $4.3 million in city funding. And it will get an additional $550,000 in city funding next year – more than any other outside group.

Cranley’s veto was largely symbolic, since six members of council vocally supported the Health Gap funding. Still, he said he hopes the city manager’s office monitors the Health Gap’s work and “doesn’t play politics with their next contract.”

“I hope that we get real outcomes,” Cranley said. “As WCPO has reported and gone and looked at, they say they’re going to put fruits and vegetables in corner stores and then they’re not there. It’s clearly not delivering on promises.”

Cranley suggested the $550,000 would be better spent at the city’s health department, on dental care and school nurse programs, which would directly help minority communities. But many of the six council members who supported funding the Health Gap – David Mann, PG Sittenfeld, Tamaya Dennard, Greg Landsman, Chris Seelbach and Wendell Young – spoke about the positive impact of the Health Gap.

“There are some despicable (health) disparities that I think we would all love to see eliminated,” said Landsman. “They are in a unique position to serve a community of people who desperately need those services.”

Dennard hopes to see the Health Gap work alongside the health department.

“We have to give them an opportunity to do better,” she said.

Cranley was also critical of the police overtime cut and the three-month delay of the next police recruit class, which a majority of council had approved on Monday.

“I believe this is the first time ever that city council has proactively cut funding to crime-fighting initiatives beyond what the police department was willing to suggest,” Cranley said. “That is an extraordinary change in values that I think is bad for public safety.”

But that changed later on Wednesday, when council voted to restore $200,000 for police overtime funding. It also restored cuts to REDI, the Greater Cincinnati Redevelopment Authority, and $88,000 to bring back a state lobbyist for the city.

But council did not restore funding that would have moved a police recruit class forward, so it will still be delayed until April 2019.

In the end, city leaders were able to plug a $32 million deficit and restore human services funding in large part by raising fees and taxes.

Council approved higher parking meter rates, higher building permit fees, increased storm water rates, and greater commercial waste hauler fees for many people who don’t get their trash collected by the city. It also passed a new tax on billboards in the city that would bring in $709,000 in the coming year.

"I'm beyond frustrated ... you want to raise $700,000 from two companies. It's just not right," said Tom Norton of Norton Outdoor Advertising. The new tax will cut his company’s revenue by 10 percent, he told city council.

Council also voted to bring a ballot measure to voters in November that would raise the city’s ticket tax by two percent.

Council also approved changes to the city’s capital budget that add funding for the following: