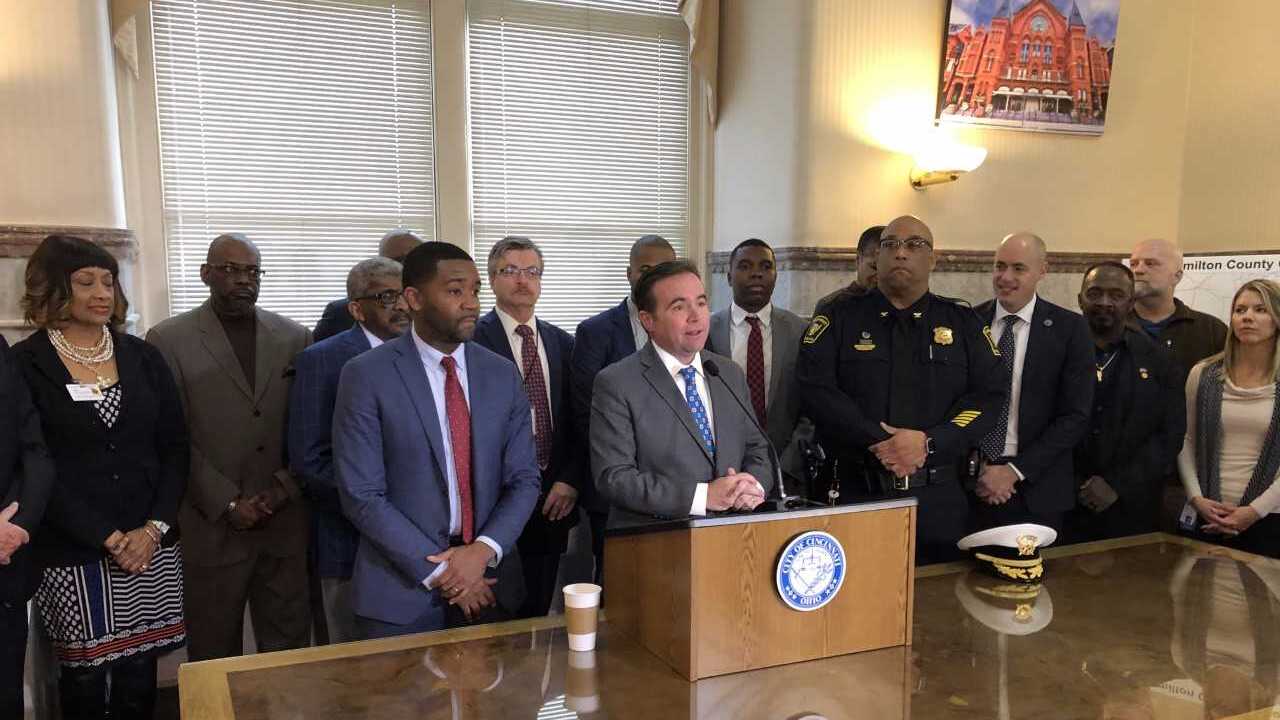 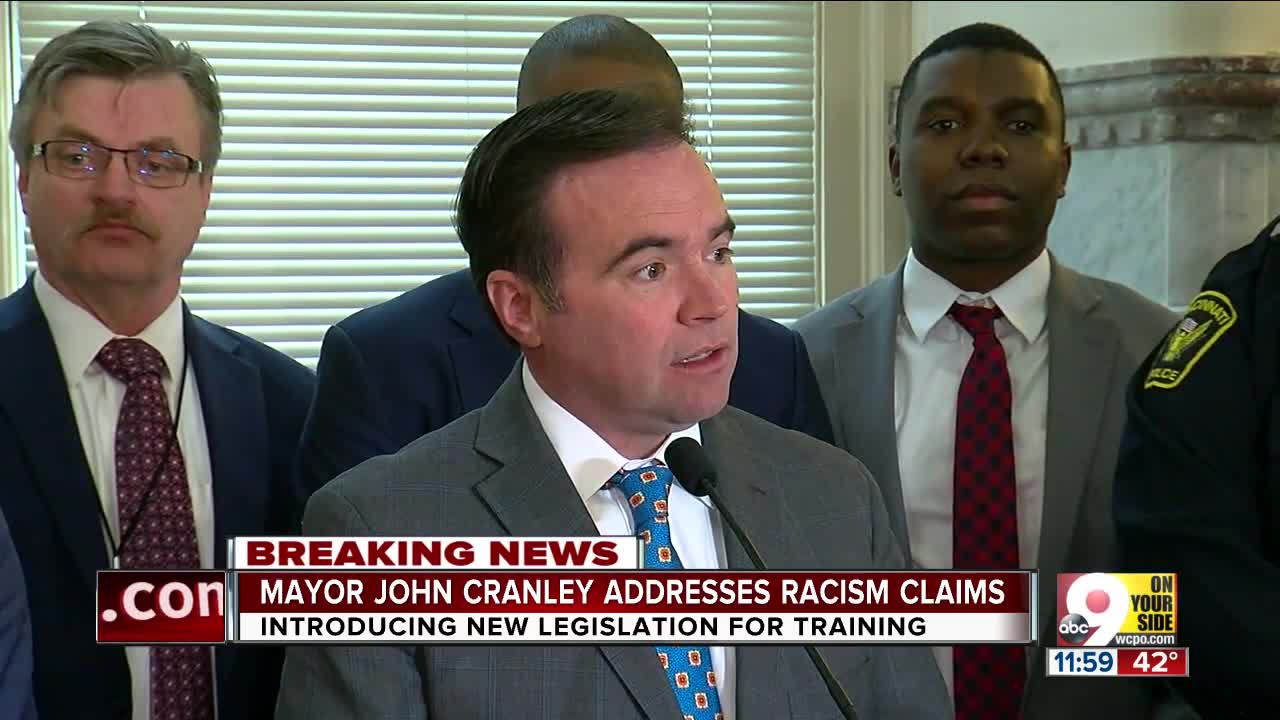 CINCINNATI -- Mayor John Cranley will introduce legislation that would require city employees, including police officers, to go through “implicit and explicit bias” training.

“Let me be clear … explicit bias is using the N-word, and it’s totally unacceptable,” Cranley said. “And obviously, in light of recent events, we need a refresher on that.”

Officials recently revised Administrative Regulation 25 so the city’s nondiscrimination policy would be more clear and so it would include “strong but fair” discipline requirements, City Manager Patrick Duhaney said.

City employees who use a racial slur will be suspended without pay for 40 hours, and they will have to go through a retraining program. If an employee violates the policy a second time, they will face “punishment which may possibly be termination,” Duhaney said.

Isaac has launched an internal investigation into both of the incidents, and he said findings will be released in the “near future.” Pending a sustained finding, the police officers will face a pre-disciplinary hearing. After the hearing, if the findings are upheld, the officers will be subject to a 40 hour suspension and retraining, Isaac said.

“I personally, as the leader of this organization, I apologize that that word was ever used,” Isaac said. “Again, I know the significance of it. I’ve felt that sting both personally and professionally. I take it personally. It won’t be tolerated. I will do everything I can to ensure it won’t be utilized by anyone that wears this uniform.

“I don’t want the work of the other (over 1,000) officers that are out here on a daily basis doing an exceptional job to be judged by the mistakes of a few … our folks do nothing less than exceptional work. Don’t forget the great work. Don’t let that be lost because we’ve had this occur.”

Cranley will present the legislation to Cincinnati City Council next week.