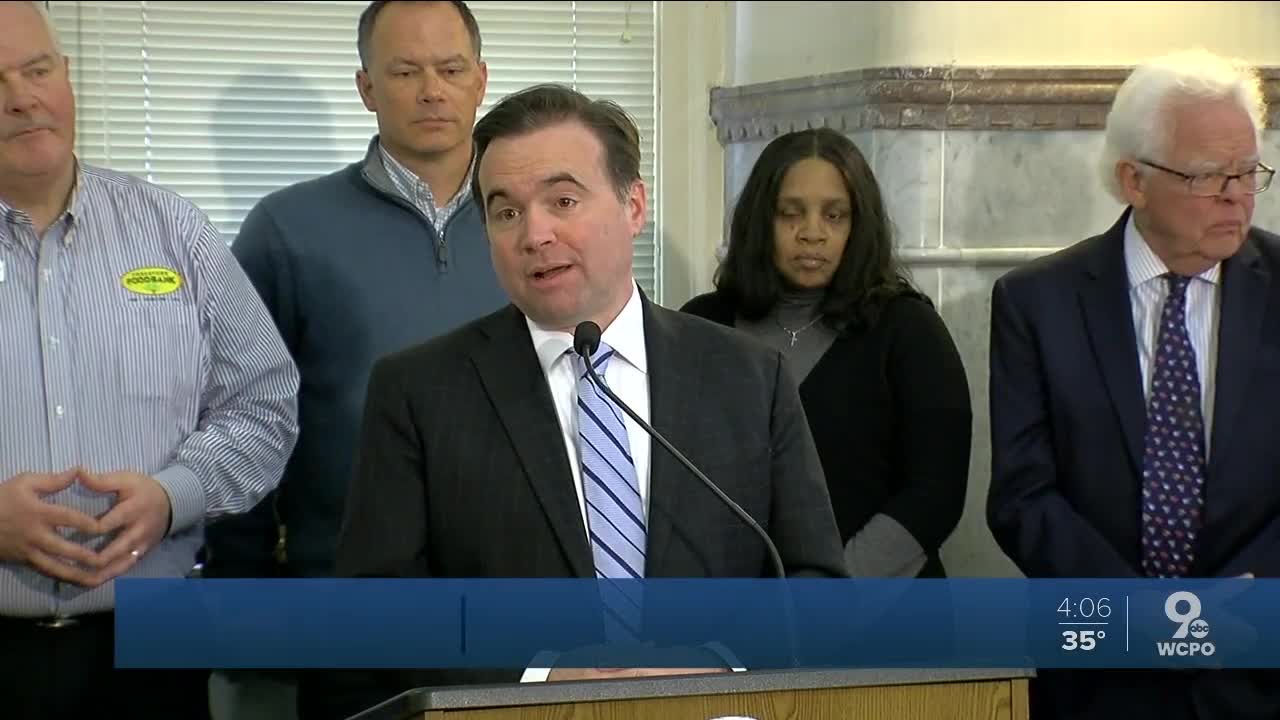 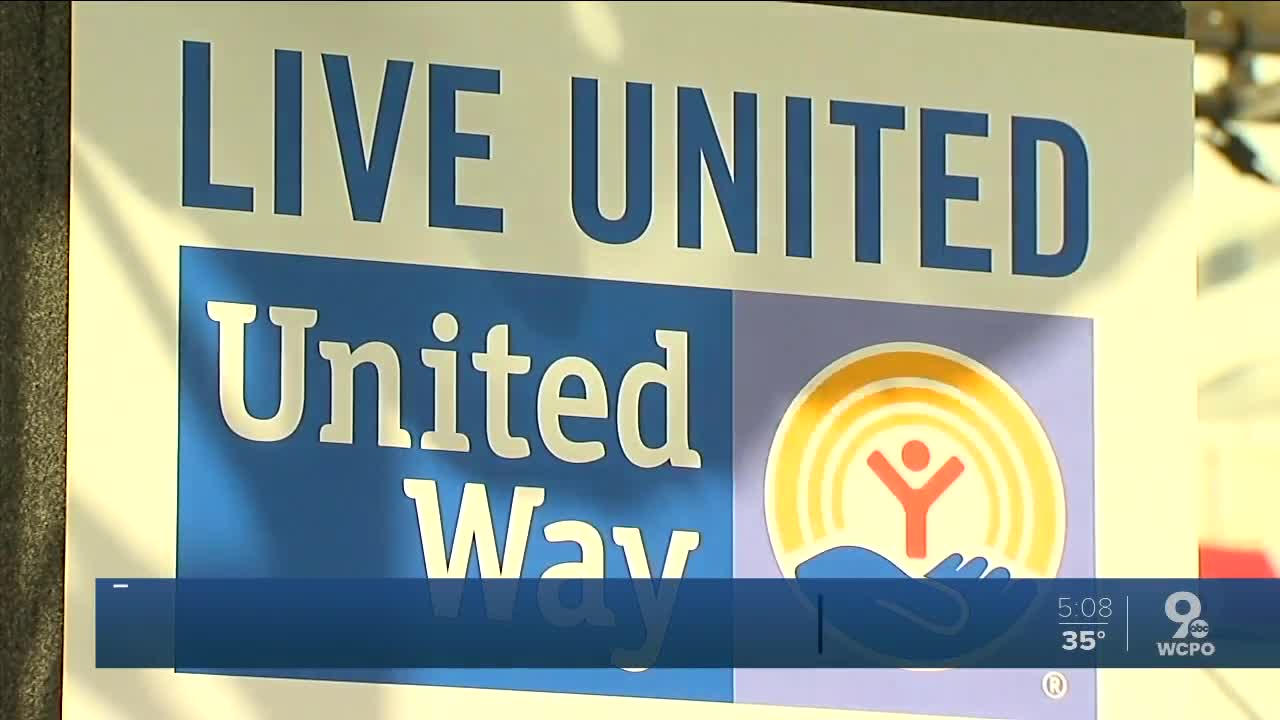 For years, the city has contracted with United Way to oversee funding and manage the volunteer Human Services Advisory Committee, which makes recommendations to council about which nonprofit organizations get the money the city distributes to social services agencies.

In late 2018, the Black Agenda Cincinnati called on Cincinnati City Council to change that process and remove United Way in light of the controversy surrounding the departure of Michael Johnson, United Way's first African-American CEO. Members of the Human Services Advisory Committee quickly came out against that idea, saying United Way played a valuable role.

Then last year, local faith and labor leaders urged the city to boost funding to social service agencies and keep United Way as part of the process.

Cranley’s proposed legislation will ask that the process continue with United Way involved.

“And the staffing that is provided … is provided primarily through the United Way of Cincinnati. We believe that is a good system, it’s working,” Cranley said.

The annual allocation for human services is about $4.8 million, according to Cranley. The city pays the United Way $100,000 to help oversee the process.

“Literally, we are unaware of any other agency or internally at the city, how we can do that as efficiently as $100,000,” Cranley said.

But not everyone agrees. Council Member Greg Landsman wants to have staff inside City Hall conduct this process.

“This is a huge investment in children and families, and I want to make sure that we get the most out of these investments,” Landsman said.

Landsman said the city has invested in its Office of Performance and Data Analytics, which has increased the city’s ability to award performance-based contracts.

“I want to make sure all of our contracts are done through performance-based contracting,” he said. “That we are investing in results and getting the most for taxpayers and the most for families we serve."

When asked to comment, the United Way responded with the following statement:

“United Way is proud of the service it has provided to Cincinnati taxpayers over the last decade to help support a non-political selection and oversight process for the City's Human Service Fund. As we communicated with the City Administration last year, while we don’t plan to renew our contract, we remain committed to a transition process that is the least disruptive towards community organizations and the vulnerable City residents they serve.”