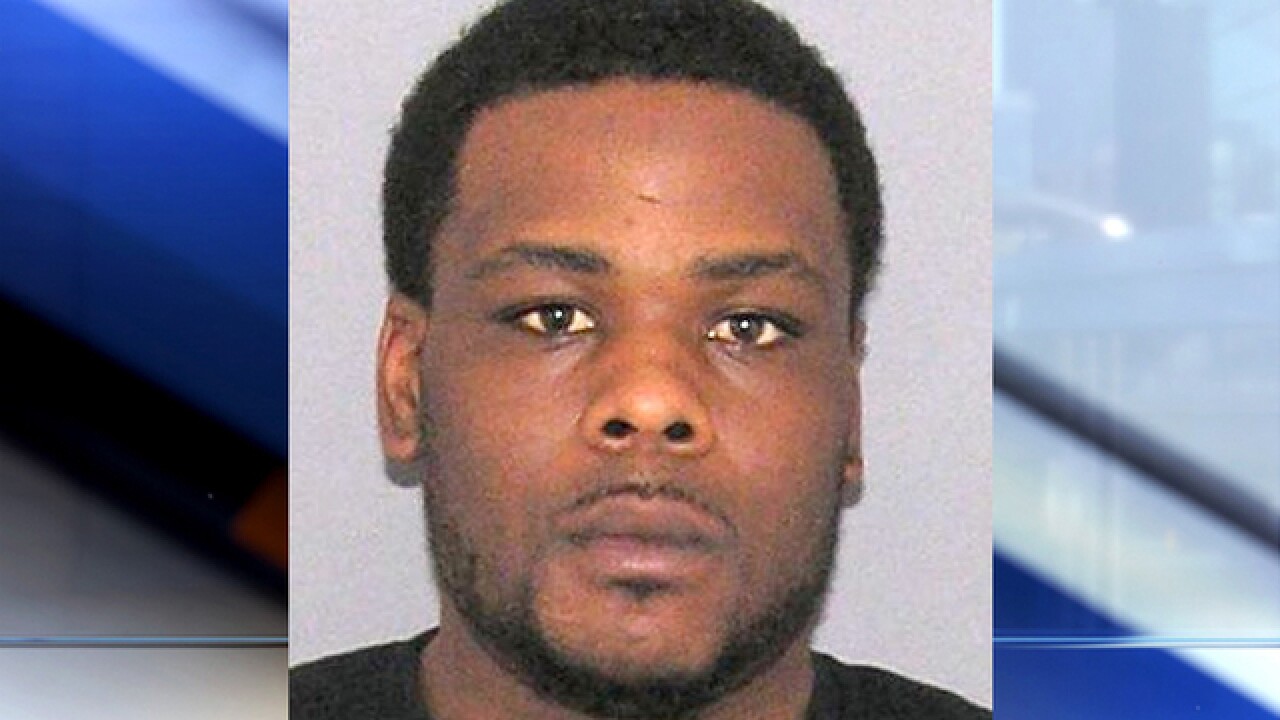 A grand jury indicted Kyrie Maxberry, 28, on a charge of felonious assault with gun specifications in connection to the death of Lester Parker Jr. in Lincoln Heights in November 2008.

Another man, 24-year-old Patrick Hill, was also indicted on charges of felonious assault and murder in Parker’s death. Hill has been locked up since 2014 on unrelated robbery charges.

Parker’s sister, Nikol Brown, previously said her "heart just skipped a beat" when she learned of the indictment.

"I didn't know what to think -- I thought I was reading the wrong stuff," she said. "I was just in shock."

Parker had been included in a deck of “cold case” playing cards distributed in Ohio jails.

Maxberry is being held at the Hamilton County Justice Center pending arraignment.