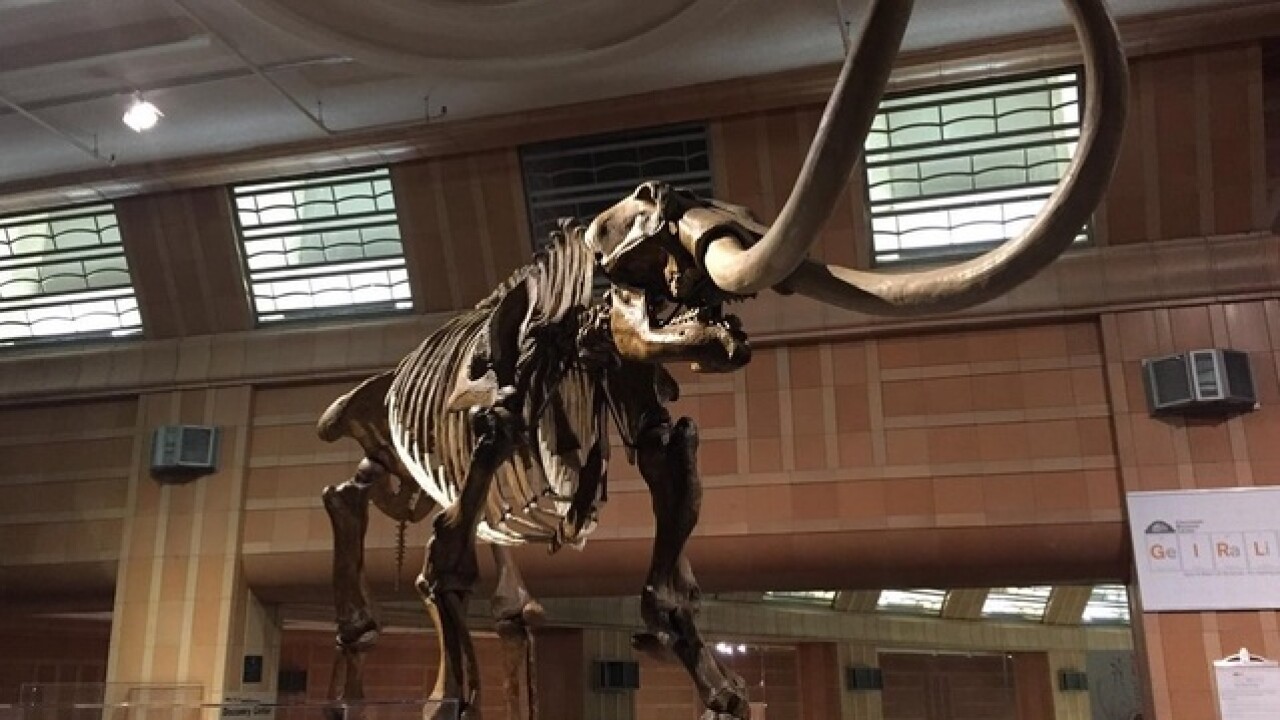 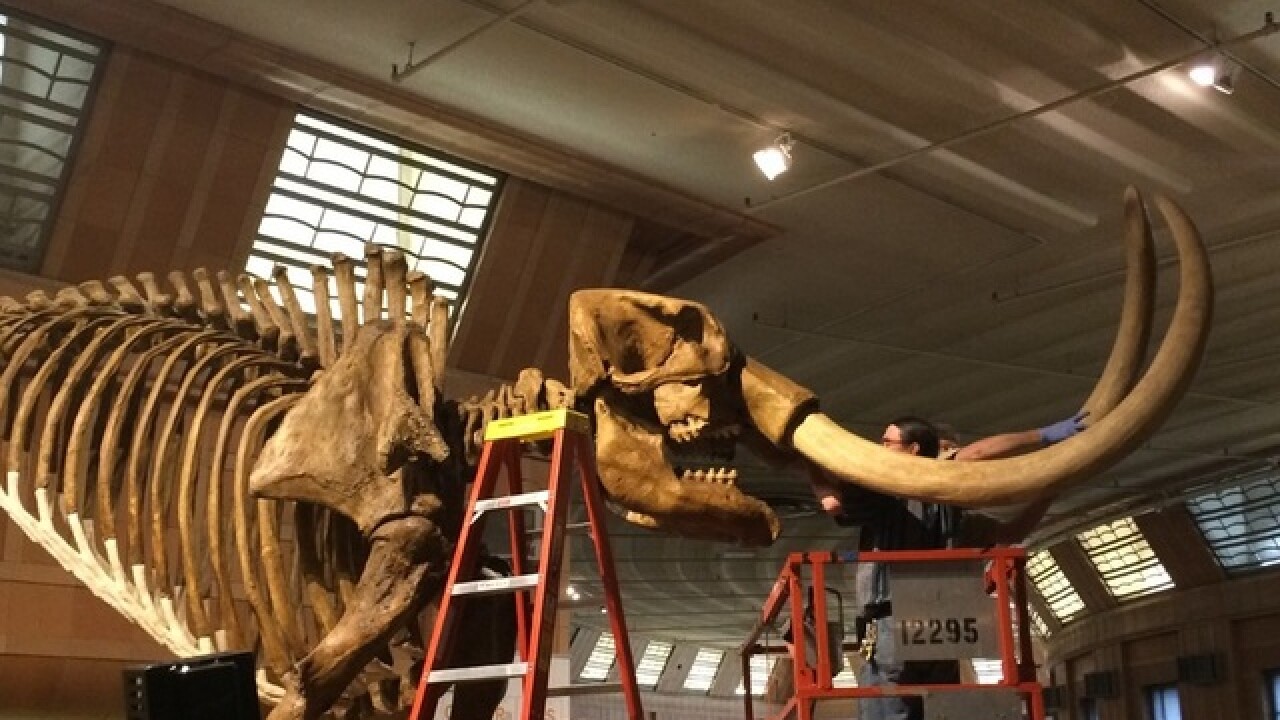 CINCINNATI -- The Cincinnati Museum Center has a mammoth task on its plate as it begins packing up for large-scale renovations that will last through fall 2018.

The mastodon skeleton that has greeted visitors for 25 years is being disassembled piece-by-piece Monday to be put in storage for the renovation.

Crews began with the head and tusks, then the tail, and continued to take apart the skeleton throughout the day Monday.

"There's a lot of pieces," said Jennifer Jensen, registrar at the Cincinnati Museum Center. "We've had specially built carts made for transporting them."

The same people who put the Mastodon together were asked to return and take it apart, museum personnel said.

"We take it for granted that it’s in here. We kind of just think the building was built around it, so it’s going to be quite the task," said Cody Hefner, the Museum Center's manager of media relations.

The mastodon may not be in the same spot when he's put together, though -- Jensen said his next location is a surprise, for now.

"This guy is actually going to pop back up in the community and he'll be put together at an undisclosed location," she said.

Hefner said the many artifacts and collection pieces in the Museum of Natural History and Science and the Cincinnati History Museum need to move out before June 30, when portions of the Museum Center will close to replace damaged structural steel and upgrade mechanical systems.

You can still take your family down for a day at the museum, though, as the children's museum and special exhibits gallery will remain open through the renovations.