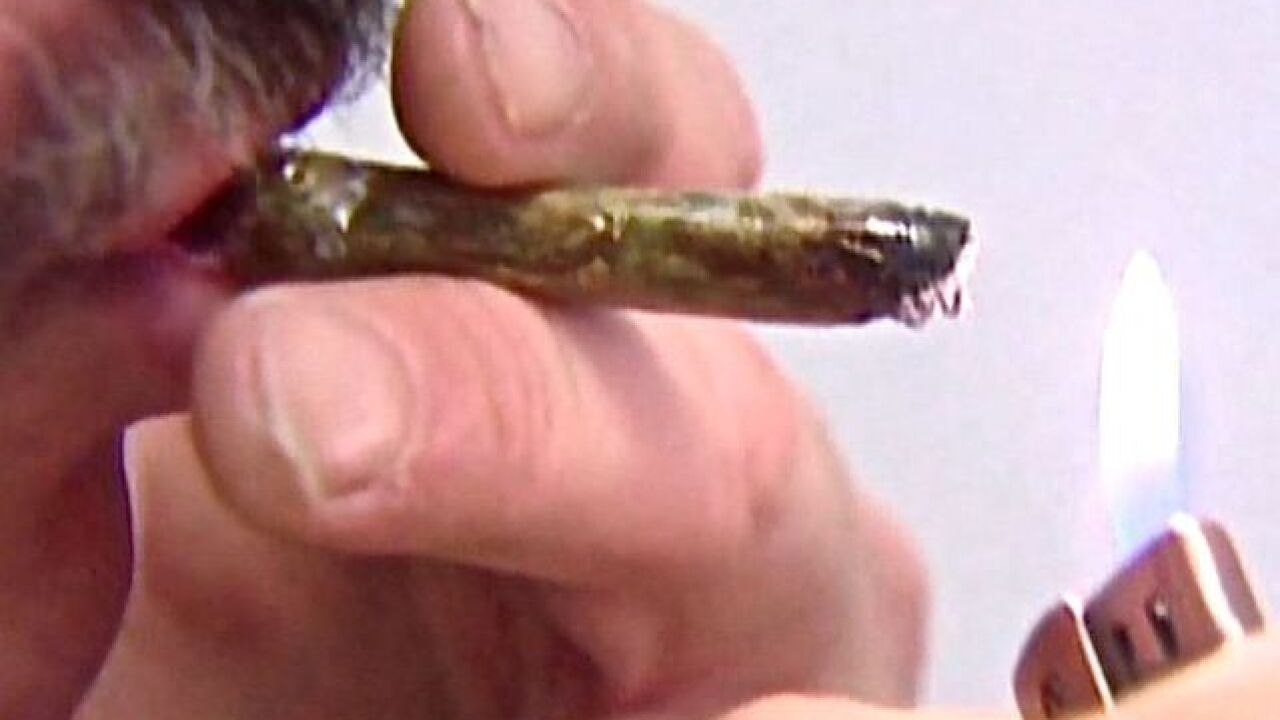 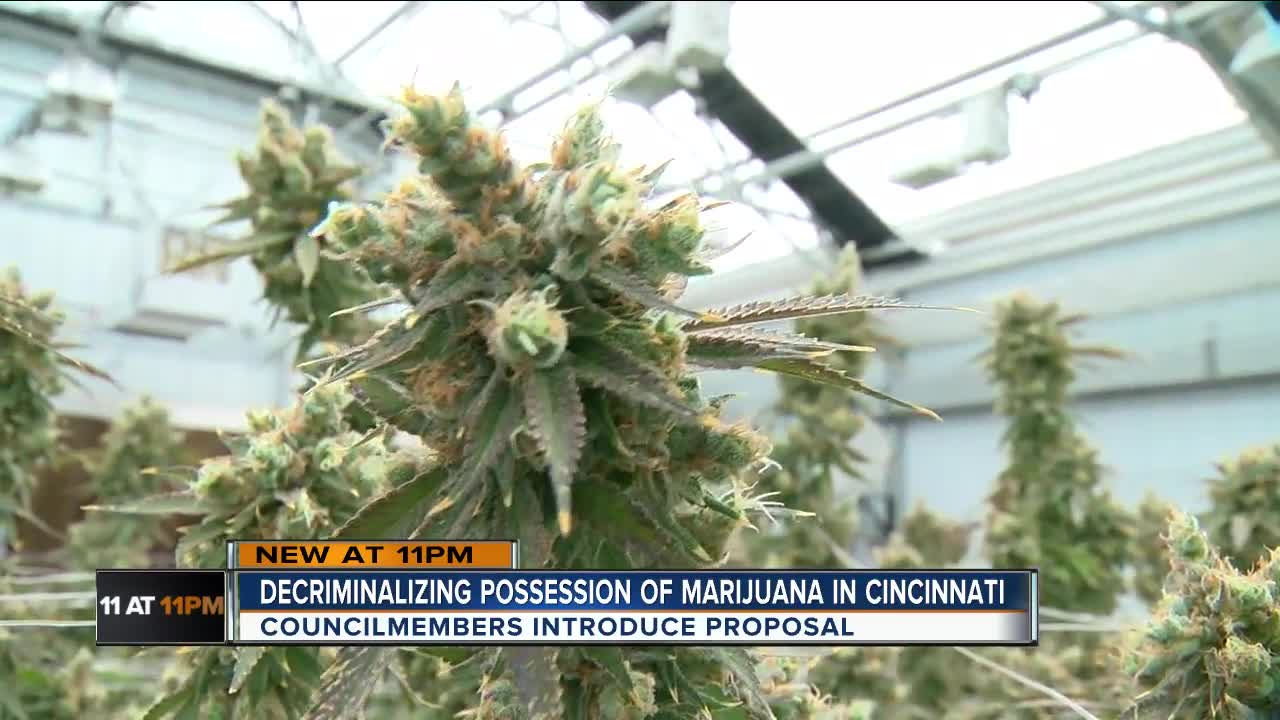 CINCINNATI — City Councilman Jeff Pastor says there are enough votes on the nine-member body to pass an ordinance decriminalizing small amounts of marijuana.

A vote could be taken as early as Wednesday.

"I'm confident that we at least have five votes,” Pastor said after he and Vice Mayor Chris Smitherman greenlighted it in the three-member Law and Public Safety Committee Monday.

“This is something honestly that enjoys bipartisan support," Pastor said.

While many details have to worked out, even Hamilton County Prosecutor Joe Deters told WCPO in an email that he supports decriminalization, though Deters disputed Pastor and Smitherman on one point.

"People are not being locked up for small amounts of marijuana," Deters’ statement read in part.

Deters and Cincinnati police Chief Eliot Isaac went on record Monday that they will enforce the law whatever it is.

The full City Council will now consider two ordinances that would strip away fines and jail time for marijuana use as an alternative to Ohio law. The city law would apply to those found with less than 200 or 100 grams, depending on which version council might pass.

“I want to make sure that someone who has possession of a joint in their car, or a blunt or a roach that they're not subject to 30 days in jail or a $250 fine," Smitherman said.

However, Isaac, addressing the committee Monday, said he's uncomfortable with the higher limit.

“I know less than a 100 grams has been in place for quite sometime. When we start to get into larger amounts, that becomes much more concerning,” the chief said.

What it would mean for those caught with an over-the-limit amount of pot is still a little hazy.

But Amy Wolfinbarger, who led the drive for decriminalization in Norwood, has high hopes for Wolterman’s and Pastor’s efforts.

"We're pretty excited about it. I believe that it will help us here in Norwood," said Wolfinbarger, founding president of Sensible Norwood.

Norwood voters passed an ordinance in November, but police there said then they would defer to state law.

If City Council approves, voters would still need to approve a charter amendment.

TELL US your opinion on the Feedback Friday hotline at 513-852-4998 or record a short video or leave a message.