Prosecutor: No criminal charges for officers in Madisonville park shooting 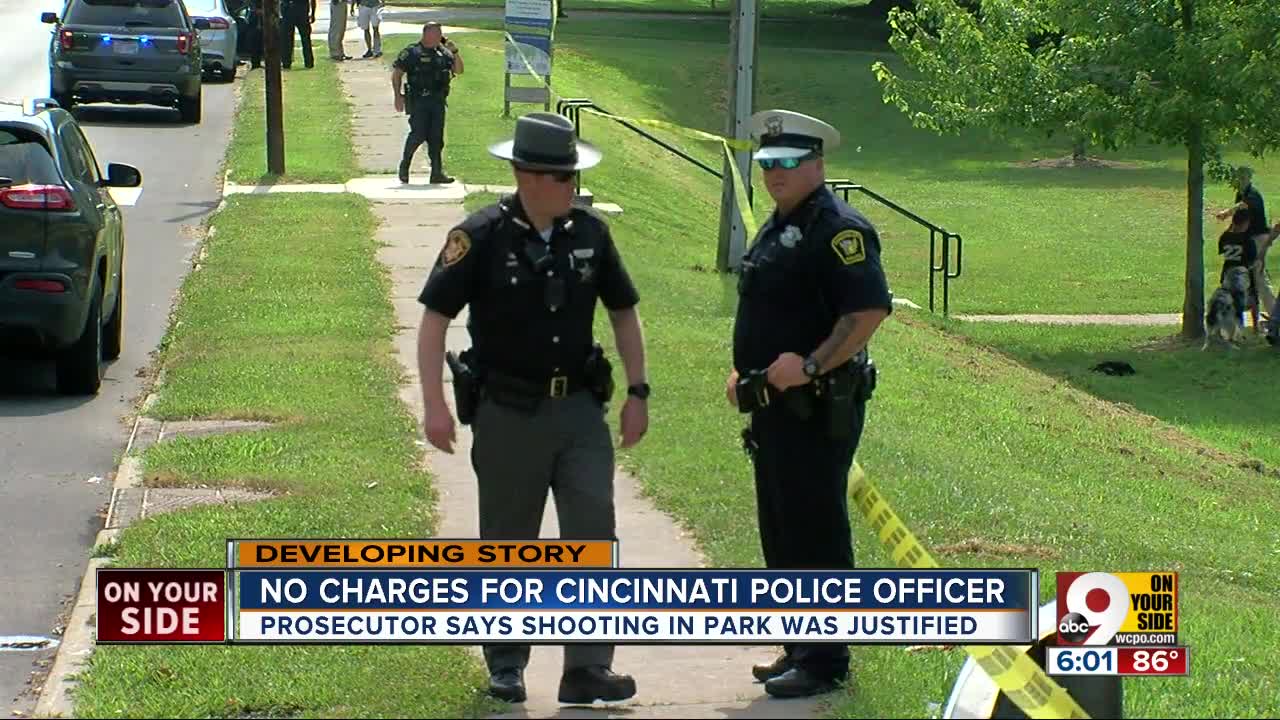 No charges in Madisonville officer-involved-shooting 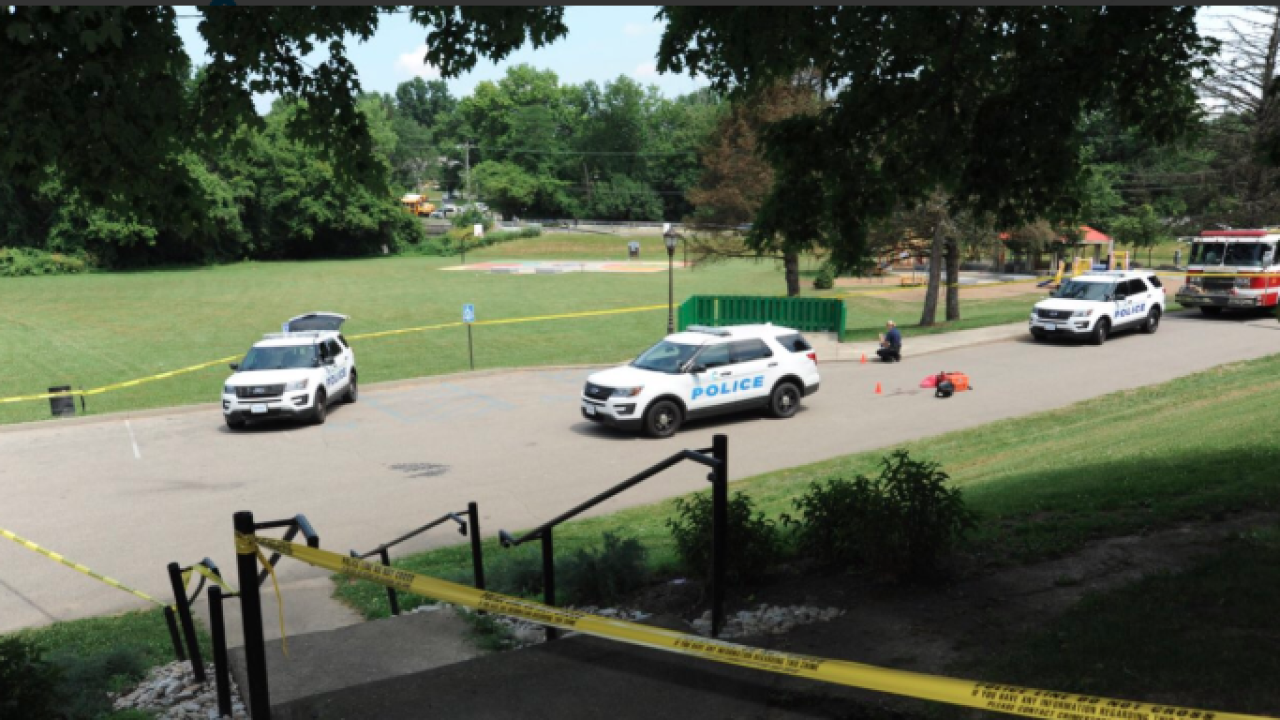 CINCINNATI — The county prosecutor announced Saturday morning that the officers involved in the shooting of a man in a Madisonville park on Thursday morning will not face criminal charges.

"After a thorough review of the incident, it is absolutely clear that the officers acted appropriately and followed their training," Hamilton County Prosecutor Joe Deters said in a news release. "They were confronted with a man with a deadly weapon who refused their numerous lawful commands to drop his weapon; they had no choice but to shoot."

According to Cincinnati Police Chief Eliot Isaac , 23-year-old Devin Johnson, called 911 on himself, and when officers arrived on scene, Johnson approached the two responding officers with a knife. The officers commanded Johnson to stop, and when he did not, one of the officers shot Johnson three times.

"Johnson refused to follow lawful orders while threatening the officers with a deadly weapon and they had every right to use deadly force," Deters wrote.

After the shooting, Johnson was transported to the University of Cincinnati Medical Center where he remains in critical but stable condition.

The body cameras worn by the responding officers captured the incident, and the footage from the cameras is expected to be released later Saturday.

WATCH: The full body camera video is below. WARNING: The video may be considered graphic for some viewers. Watch with discretion.