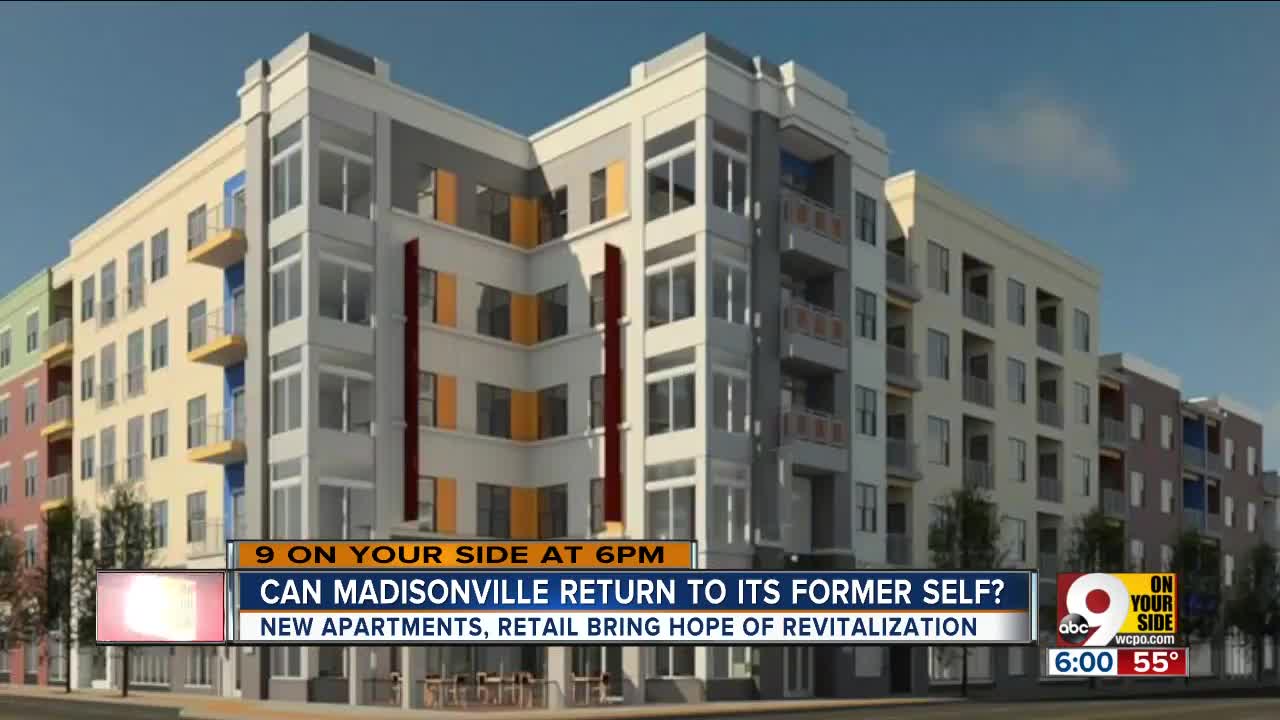 Many properties in Madisonville are being redeveloped, fixed up or expanded. 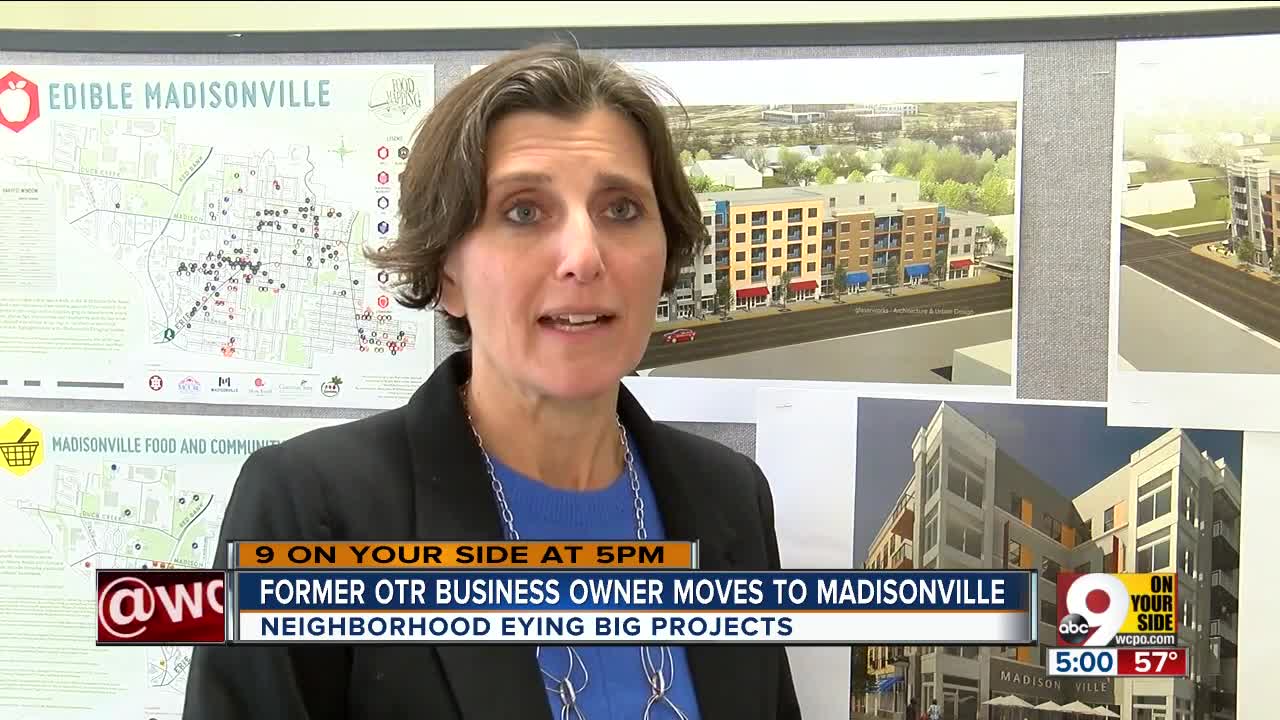 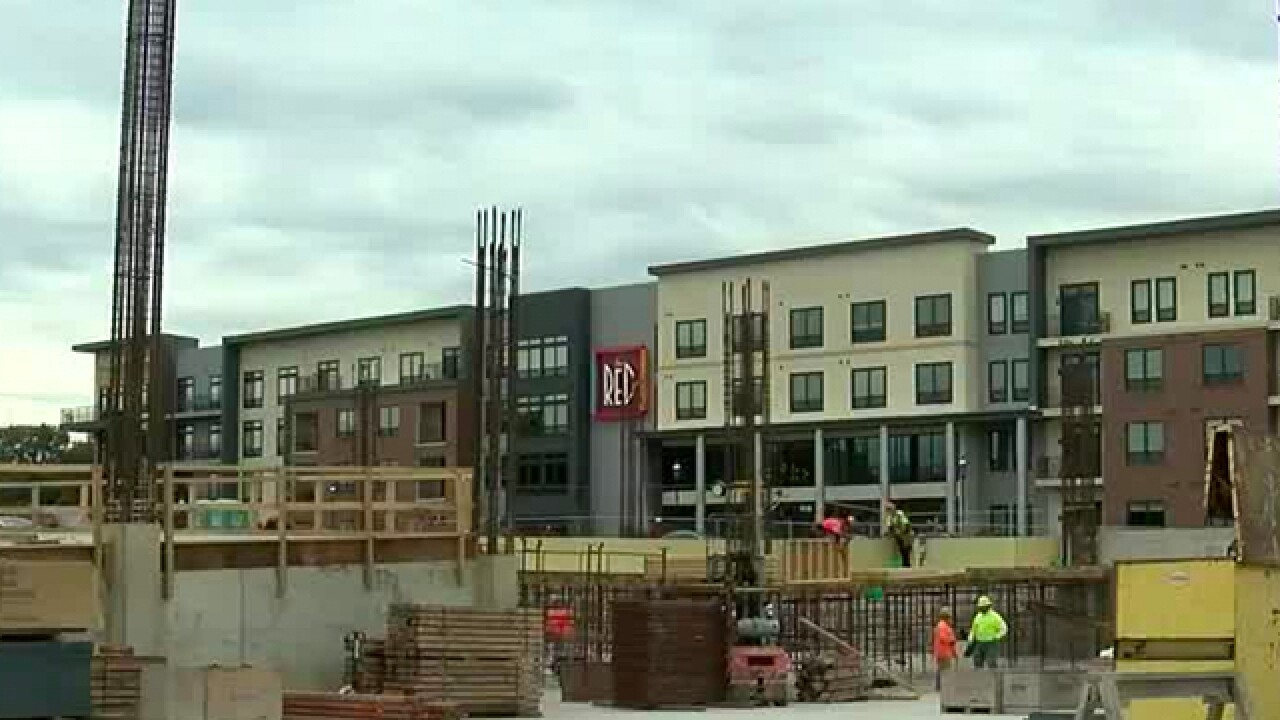 CINCINNATI -- Terry Henry opened Lala's Blissful Bites in the heart of Madisonville three years ago and hasn't looked back.

Business is picking up and she's very high on the neighborhood.

"Had a business downtown and, once OTR started picking up, it didn't feel like home," Henry said. "So we looked around and once we looked at this space, this became home."

Now Henry heads the Madisonville Business Association, so she's excited about the Ackerman Group's new apartments at Madison and Whetsel.

As part of the development there, a city health center will be expanded, a strip mall will get a new facade and a former bank will become a Bad Tom Smith brewery. Henry said that will help get more people into the neighborhood, plus small businesses to serve them.

"We like diverse businesses," she said. "So, if we had a nice Indian place or a pizza joint, and we want those to be mom-and-pops."

Sara Sheets from the Madisonville Community Urban Redevelopment Corporation wants to see projects fan out from the intersection. Historic buildings are being remodeled. Waldorf School and the School of Rock are moving in and more housing is being built.

"We know that once these are developed, we need bodies to shop at these new stores, rent the apartments and work in these offices," Sheets said.

At Madison and Red Bank, Medpace is a major player and already building more space for its growing business.

Nearby, the Summit Hotel is open for business.

Phase one of Red Apartments is 95 percent leased, and work is underway on a parking garage and dozens of additional units.

"The ability to have electric bikes, more walking paths, a slightly better system of reads to get people across the major roads like Red Bank and Madison a little more effectively would make a difference," he said.

There is one business that closed recently: CooKoo's Coffee Shoppe. The owner said it was because of break-ins and a robbery, but one person has been arrested and charged with those crimes.

Sheets said a survey showed 78 percent of residents feel safe in Madisonville most of the time since crime is down.