Here's how Madisonville will be reshaped in the coming years 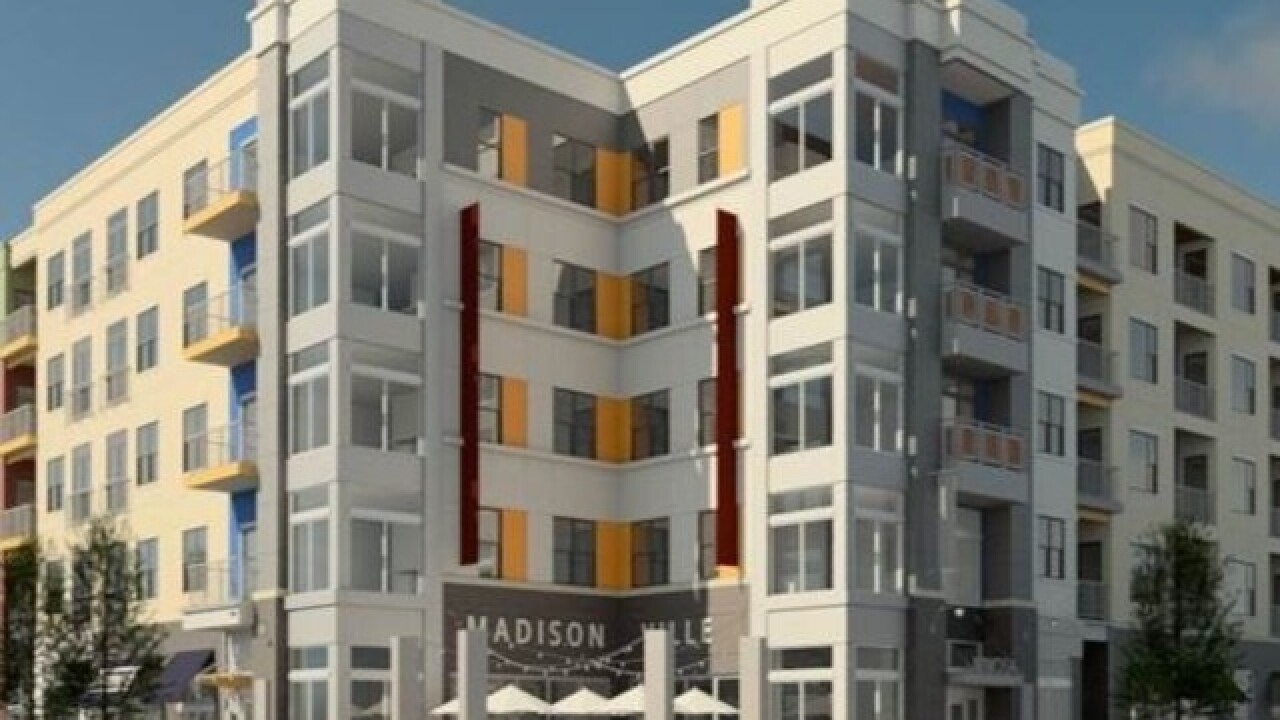 Copyright 2018 Scripps Media, Inc. All rights reserved. This material may not be published, broadcast, rewritten, or redistributed.
<p>The Madisonville Center will bring 102 new apartments to the neighborhood's business district. </p> 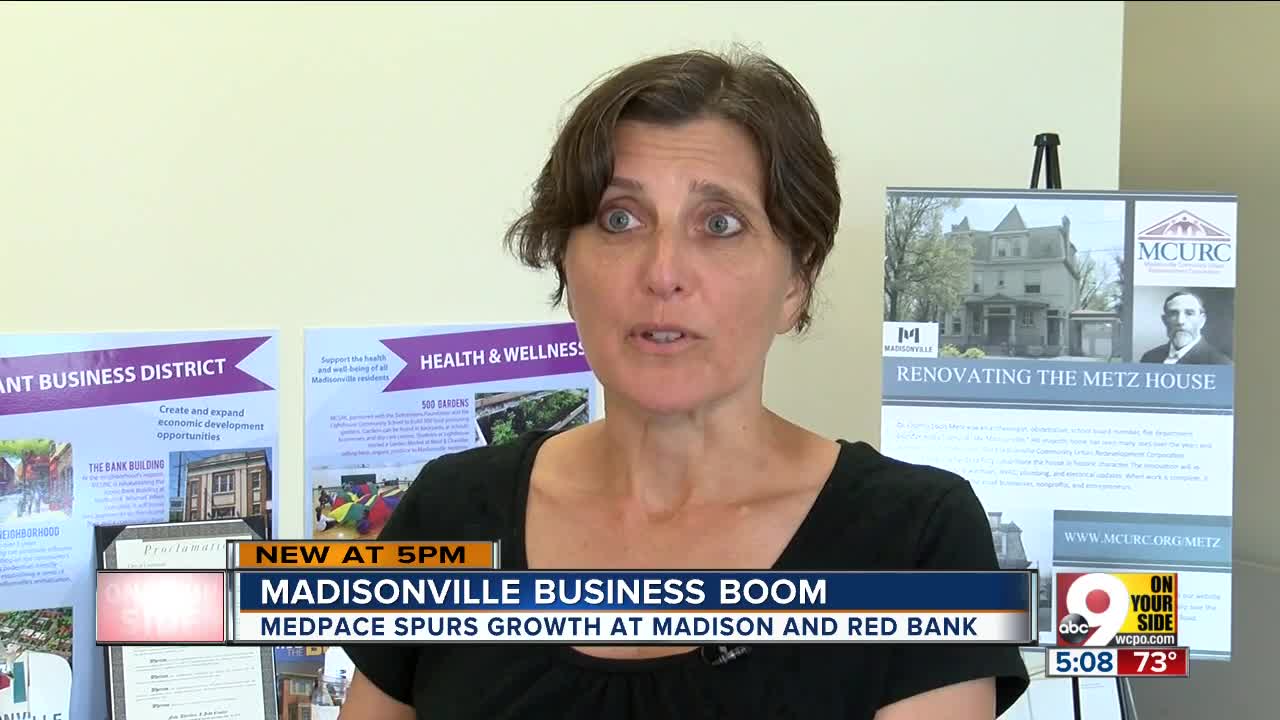 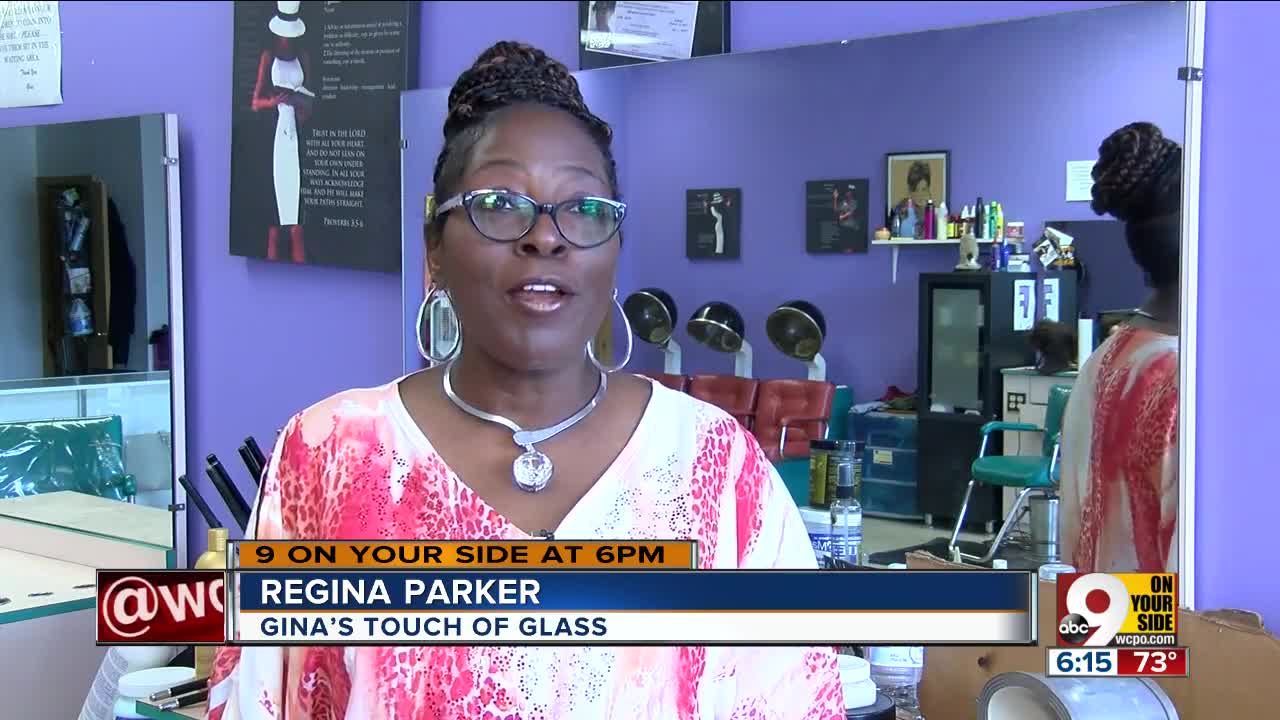 CINCINNATI -- The Greater Cincinnati Redevelopment Authority is showing its support for two new developments in Madisonville and will issue up to $120 million in bonds to help get them off the ground.

The GCRA, otherwise known as the port authority, will help finance an expansion at Medpace. It will also back the Madison and Whetsel redevelopment project, a project in the neighborhood's business district -- and one that's been decades in the making -- that could add more than 100 apartments for middle- to low-income residents.

The deals are among the first public finance projects the GCRA has inked this year. Both, officials say, can be catalytic. Madisonville is considered one of Cincinnati's next hot neighborhoods.

"(People) always talked about Oakley as the new Hyde Park, and now they're talking about Madisonville as the new Oakley," said Charlie Luken, GCRA board chair. "Things are moving in a good direction."

Medpace, which opened its Madisonville headquarters in 2012, is building a new seven-story, class A office building on its campus at the corner of Madison and Red Bank Road. The building will have 242,700 square feet of dedicated office space for Medpace operations and 15,655 square feet for retail. The project also includes a 925-space parking garage.

The build is a roughly $115 million investment. The redevelopment authority will issue $93 million in lease revenue bonds -- for the office construction -- and up to $24.5 million in TIF, or tax increment financing, bonds for the garage. The GCRA will own both structures, per a capital lease agreement. That helps with the cost of the project, since the agency is exempt from paying sales tax on building materials, Todd Castellini, the GCRA's vice president of corporate finance, said.

Two years ago, the port authority approved a similar series of bonds for the construction of a 239-room, $80 million hotel, also on the Medpace campus. The Summit opened in April.

Medpace, a full-service clinical research firm, has grown rapidly over the last six years. It employs about 2,600 in total. The office tower is expected to be complete by 2020.

"We're lucky to have Medpace here," Castellini said. "The number of employees has grown. Revenue has grown significantly. This is a big commitment for the region."

Meanwhile, at Madison and Whetsel, the GCRA will enter into a project lease in order to finance a portion of the $29.89 million, mixed-use redevelopment, located in the heart of the neighborhood's business district. The agency will issue $2.795 million in TIF revenue bonds via its own Southwest Ohio Regional Bond Fund.

The project will include the construction of 18,414 square feet of office/retail space and 102 new apartments on the street's southwest corner for middle- and low-income housing, Castellini said. Commercial tenants will likely be neighborhood supporting, he added.

The redevelopment will also activate an existing commercial space in a former, but historic, Fifth Third Bank building, at 5900 Madison Road. An existing Braxton Cann Health Center will be renovated and dental services will be added, Castellini said. Space will also be added for community use. The effort is expected to create 45 new jobs.

"This is a really important project," Castellini said. "It's a disinvested area. It's a great part of the city that needs development. I'm proud to be part of this."

The development is a priority for the City of Cincinnati -- for years, it has been buying surrounding property -- and is supported by the Madisonville Community Urban Redevelopment Corporation.

The Ackermann Group is listed as the project developer. On its website, it says the development will "create an urban core to boost the revitalization efforts of the community."