Adam Schrand
One person died and another person was hurt after a stove caught fire in a Madisonville home on Monday, April 29, 2019. 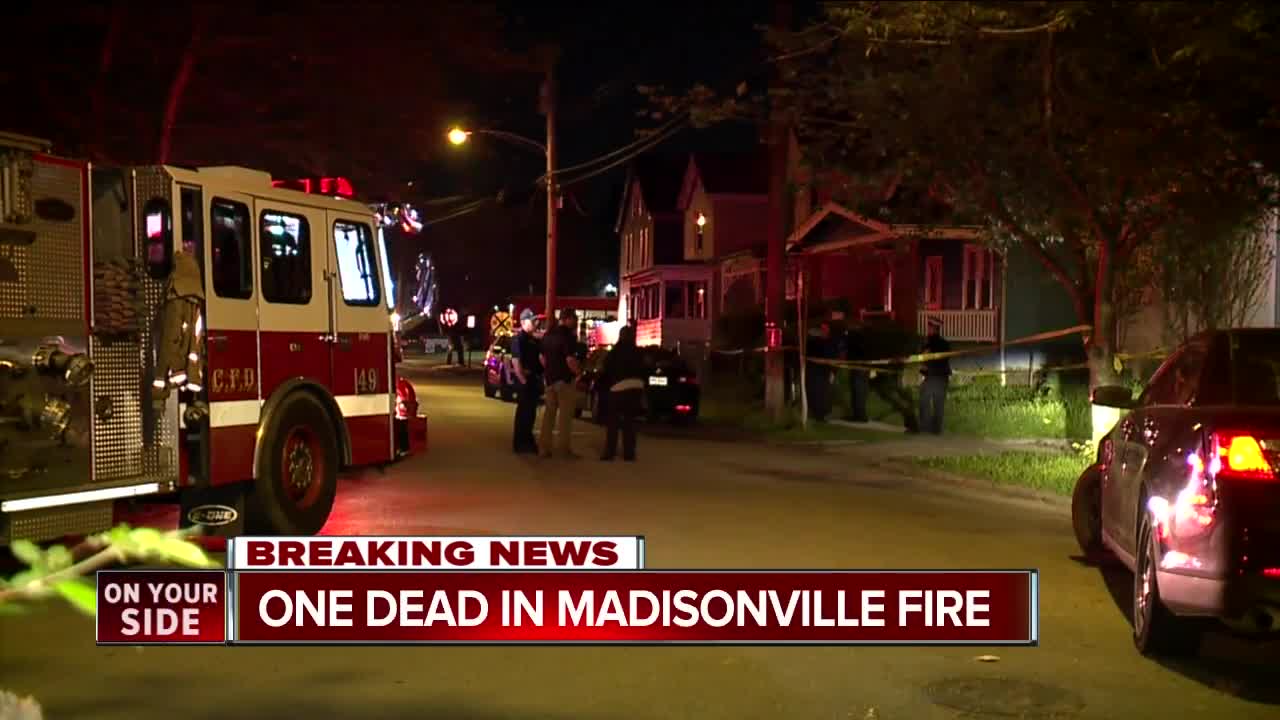 CINCINNATI -- A woman died and another person was injured after a stove caught fire in a Madisonville home Monday night, according to Fire Chief Hugh Hains.

The stove fire broke out at about 10:45 p.m. at 4723 Peabody Avenue. The woman died at the scene of apparent smoke inhalation, according to the Cincinnati Police Department. Hains said the fire was out when first responders arrived.