After 6 years of no arrests, family asks: Do you know who killed Marcus Daniels? 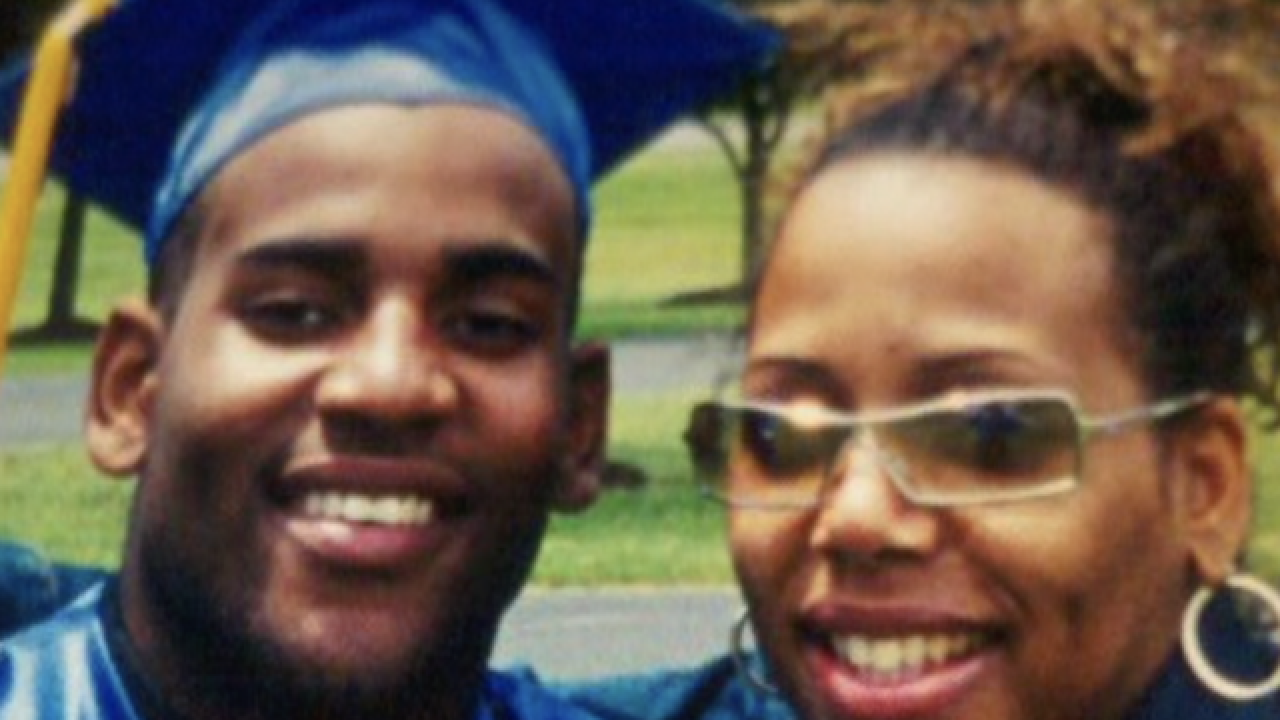 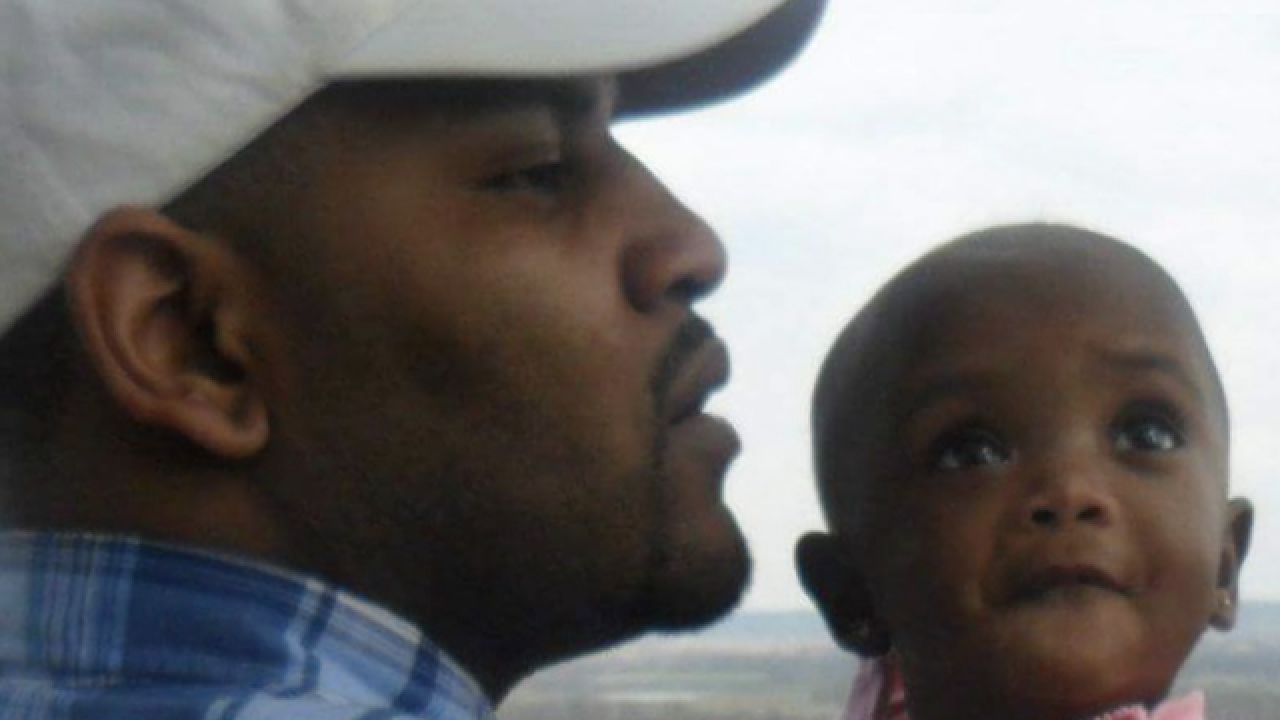 CINCINNATI -- Marcus Daniels' family doesn't need an anniversary to remember how he died. His mother and grandmother relive it every day.

Daniels, 26, was a father and "a happy young man" on April 13, 2012, when he was shot to death inside his car before Margaret's eyes. Despite his family's recurring vigils at the site of his death and their repeated attempts to bring more attention to the case, no one has ever been arrested in connection with his murder.

"I say that I'm okay, but I'm really not," his mother, Marcia Daniels, said. "I cry every night. It's a scene down here you'll never forget."

She and her mother believe Marcus was killed after providing a police tip about criminal activity in Madisonville.

Now, they're asking again for someone else to show the same bravery and contact police with any information they might have about Marcus' death.

"There aren't too many days I don't cry, and my apartment is full of pictures of him," Margaret said. "I just look at him and I say, 'Why you, baby? Why you?'"

Anyone with information about Marcus Daniels or the dozens of other unsolved murders in Cincinnati should call Crime Stoppers at 513-352-3040. Callers can remain anonymous.