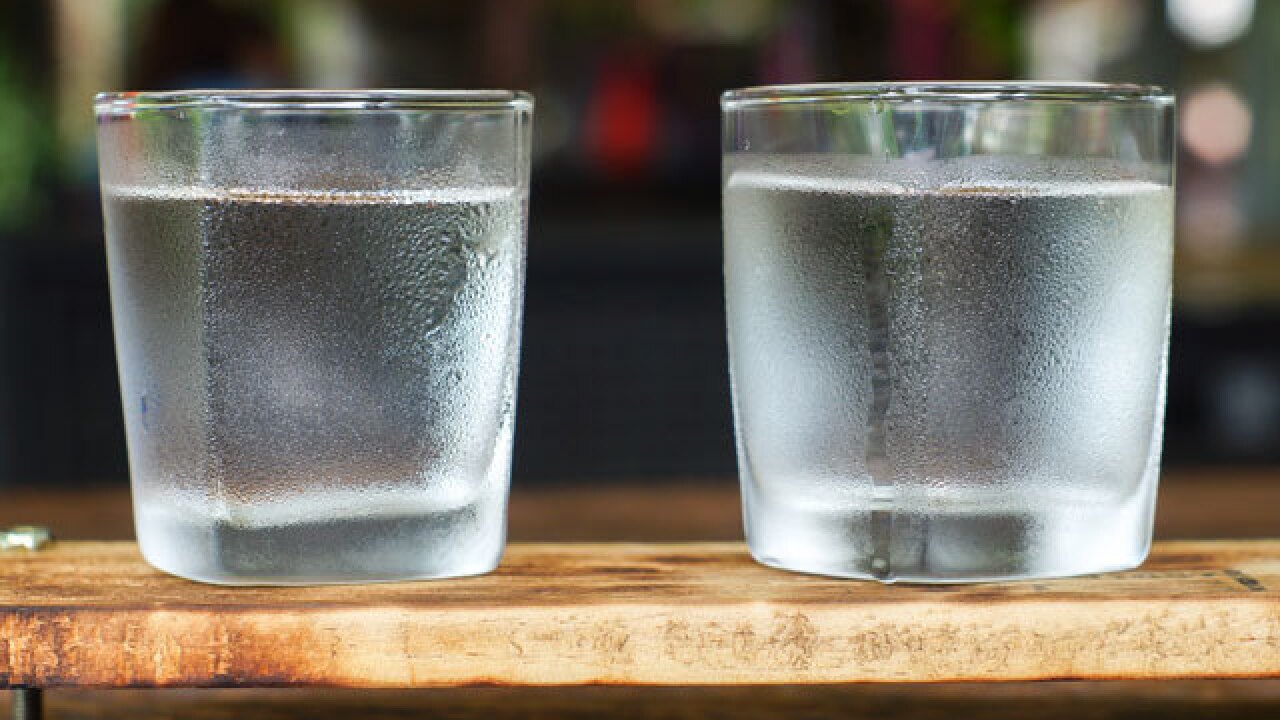 CINCINNATI -- A judge on Thursday granted the Hamilton County Board of Commissioners a temporary restraining order against Greater Cincinnati Water Works, which had recently proposed a significant rate increase for customers outside the city of Cincinnati.

The restraining order granted by Judge Robert Ruehlman, which argues that raising the rate now would be "arbitrary and capricious" as well as "irreparably" harming township residents, prohibits City Council from immediately approving the 18 percent increase requested by Water Works. Instead, it calls for a water task force including both city and county representatives to examine what a reasonable price might look like.

Water Works has argued since the proposal -- which would charge people who live in townships and villages 1.43 times what Cincinnatians pay for water, rather than the current multiplier of 1.25 -- that it represents a well-researched adjustment and not the extravagant imposition opponents have depicted. In fact, it's only asking townships to pay their dues.

"If the rate multiplier is not increased, City residents will continue to pay a disproportionate share" of maintenance costs for other communities' service, Water Works head Cathy Bailey wrote in an Aug. 23 memo .

However, the Hamilton County Board of Commissioners was less than convinced. Todd Portune called it "unfair and inequitable" shortly after the announcement, and Thursday's restraining order indicates the board still isn't willing to budge.

"This could have been accomplished a long time ago but Cincinnati Water Works chose to close
down the contractually obligated task force and develop new township rates with virtually no
guidance from the task force”, Hamilton County Township Association president and Sycamore Township trustee Tom Weidman said in a news release.

According to the release, both sides of the issue will meet in court Sept. 12 to make their respective cases and seek a path forward.