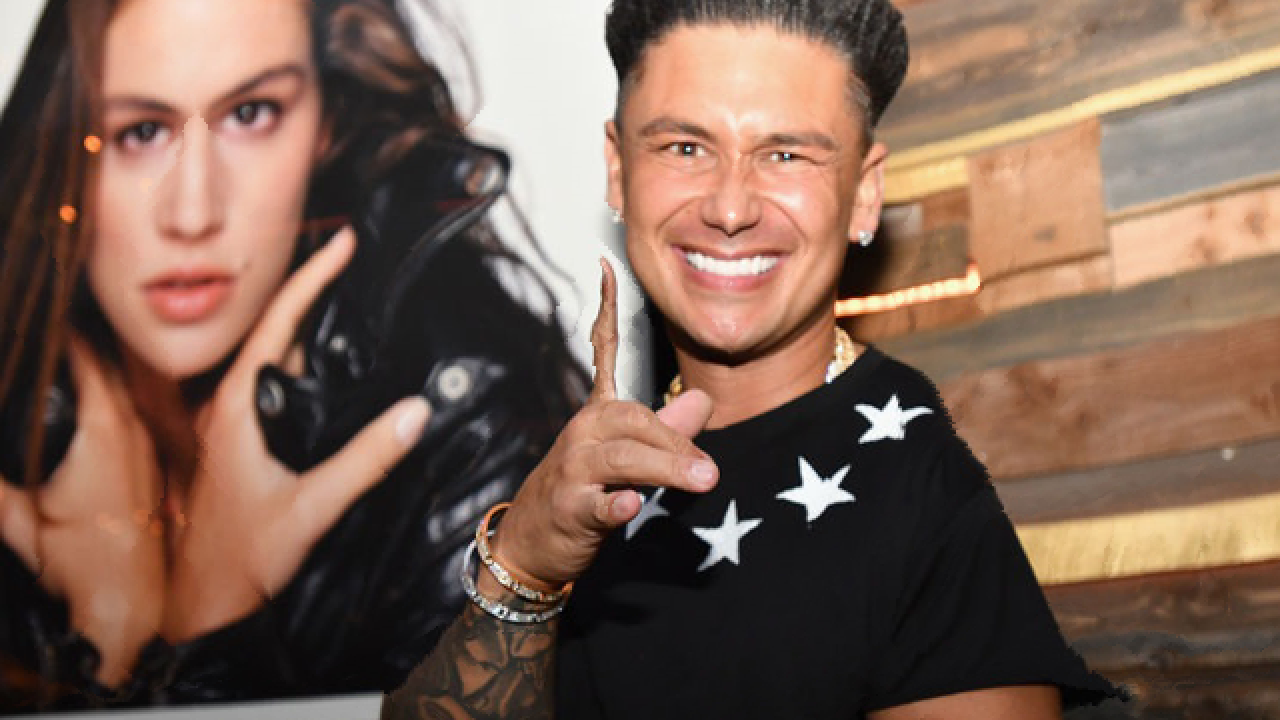 Pauly D is touring nightclubs both here in the U.S. and Canada for the next several months and is making a stop in Cincinnati.

Pauly D, whose name is Paul DelVecchio Jr., was originally slated to play at the Banks' new venue "Galla Park" for a sneak peak party but because of construction delays, and what promoters are calling a massive response for the event, it’s been moved to Energy Nightclub.

"We announced Pauly D at Energy Nightclub at 10pm Thursday night, less than 24 hours before the doors open. The response has been overwhelming," said Energy's owner Danny Scott.

Scott says he is expecting a very large crowd.

"I’m amazed at the thousands of people on all social media platforms that are talking about tonight, it’s going viral. It’s rare to find an entertainer like Pauly D that can pack a venue as large as ours with less than 24 hours notice," said Scott.