Man dies after crashing into tree in Hyde Park 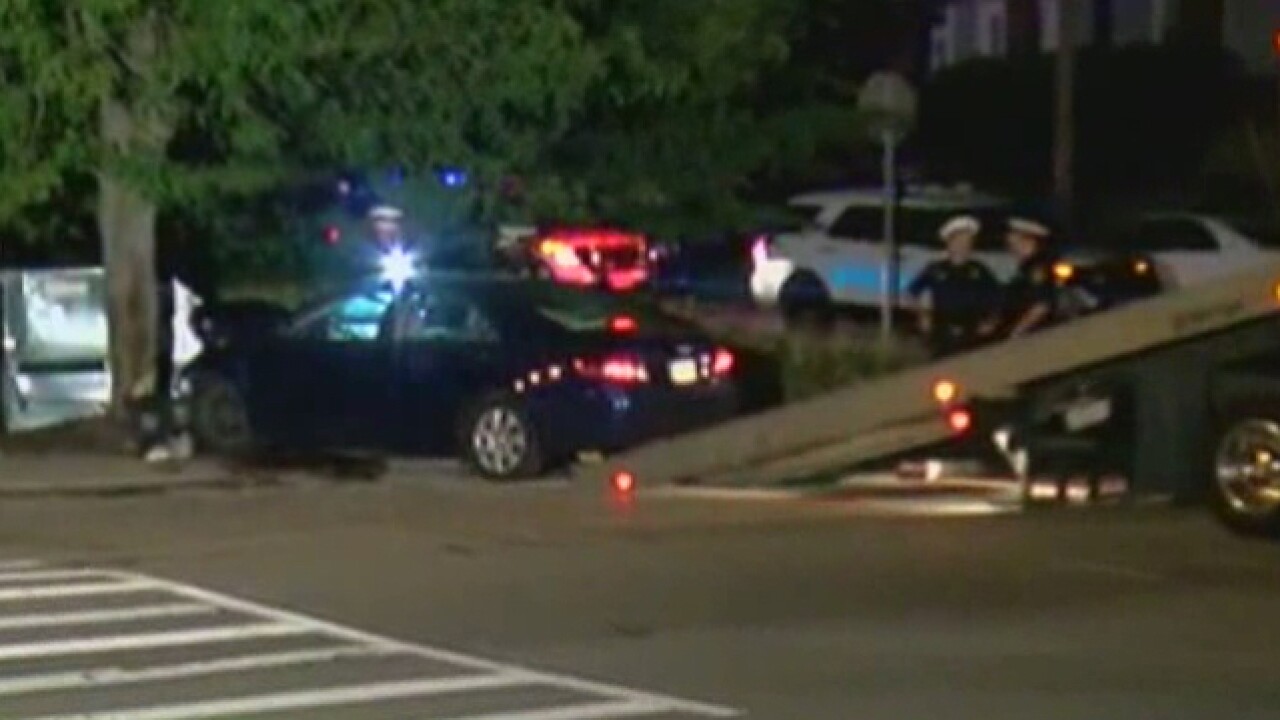 CINCINNATI -- The driver of a car is dead after bottoming out his car on the old train tracks near the intersection of Wasson Road and Michigan Avenue in Hyde Park around 2:49 a.m. Thursday.

Police say 36-year-old Scott Corey Hamilton was driving his 2011 Toyota Camry north on Michigan Avenue when he went slightly airborne over the tracks before hitting a tree at 2731 Wasson Road.

Hamilton sustained critical injuries and was transported to the University of Cincinnati Medical Center where he succumbed to his injuries.

Police say Hamilton was not wearing his seatbelt and that excessive speed appears to be a factor in this crash. Wasson Road was closed as police conducted their investigation.

Any witnesses to this crash are asked to contact the Cincinnati Police Department’s Traffic Unit at (513) 352-2514.