Hearse parade calls for community to live in peace, not rest in peace 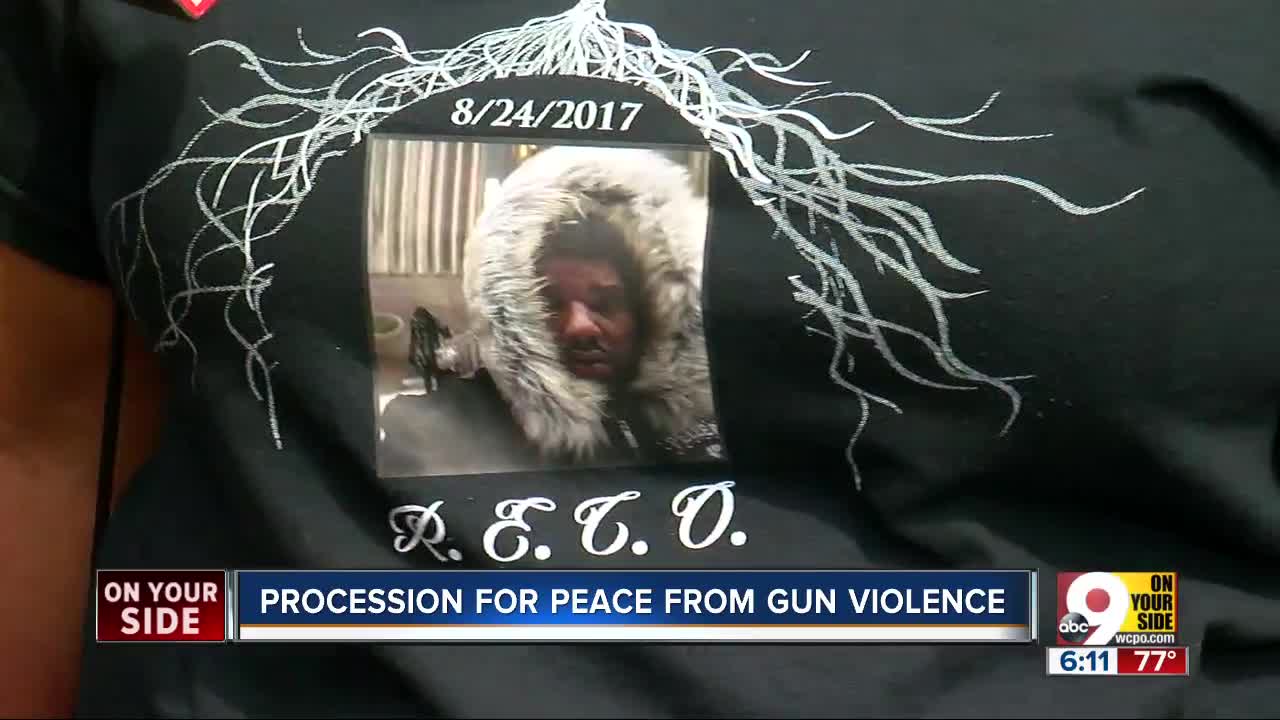 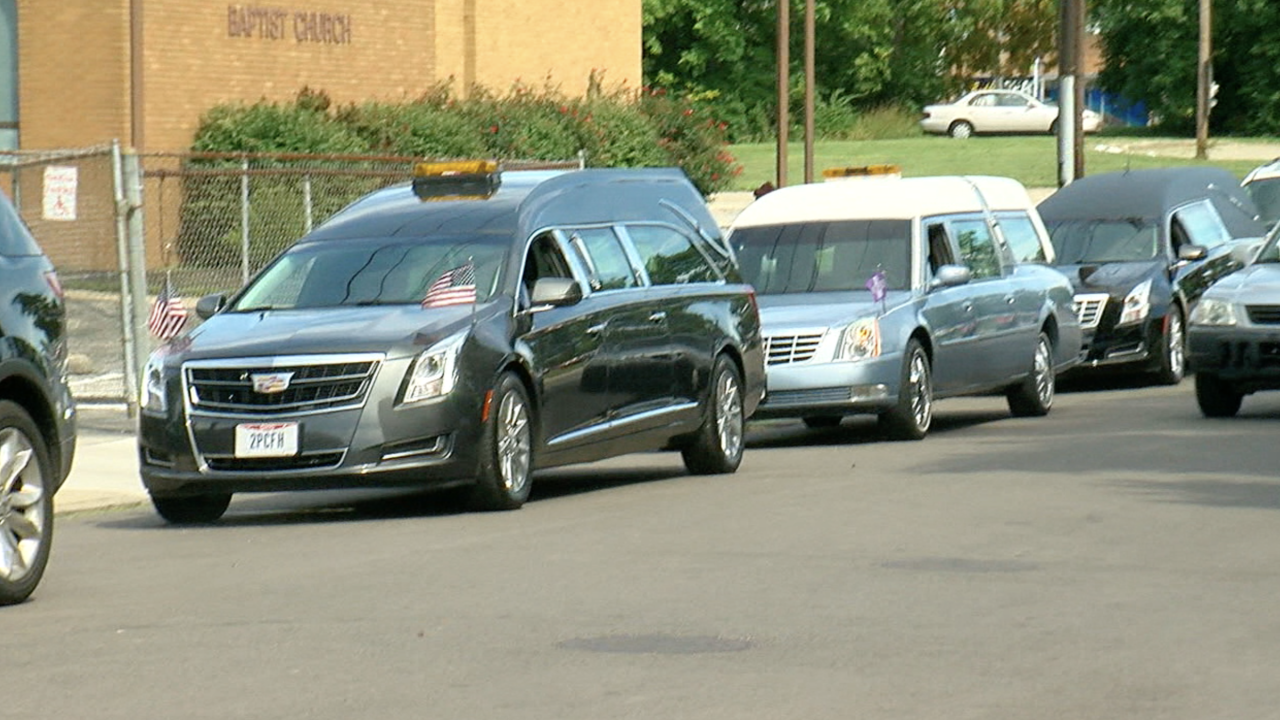 CINCINNATI — Dozens of community members gathered to drive through the neighborhoods of Cincinnati in an unexpected way, encouraging residents to choose life over gun violence.

The ride began in Avondale, where 41-year-old Reco Gunnels was murdered in 2017.

Community members came together to form a simulated funeral procession, asking people to live in peace instead of resting in peace.

"We're tired," said Kelly Gunnels Valines, Reco's sister. "We were tired before, but we're really tired now that we're dealing with out own family that's in this situation." She said her brother was an amazing person, known for hosting cookouts for the community of Avondale for 14 years -- a tradition the family is trying to keep alive in his honor.

Many other families echo her sentiments -- they're in the same boat. Some families have seen their loved ones' cases closed, others haven't been so fortunate.

"Put the guns down," said Lisa Gould, who lost her son to gun violence in 2011. His murderer has yet to be caught. "Pick up a book. The children need to grow up -- they want to grow up. Let's stop the gun violence."

Escorted by Cincinnati Police, the procession wound its way through several neighborhoods in Cincinnati: Over-the-Rhine, Roselawn, Downtown and Avondale. The ride lasted roughly 50 minutes, but organizers said they hope the impact on local communities will last much longer.

"We want to say 'let's live in peace before we move towards resting in peace,'" said Ennis Tait, pastor of the Church of the Living God. "You can't rest if you haven't lived in peace."