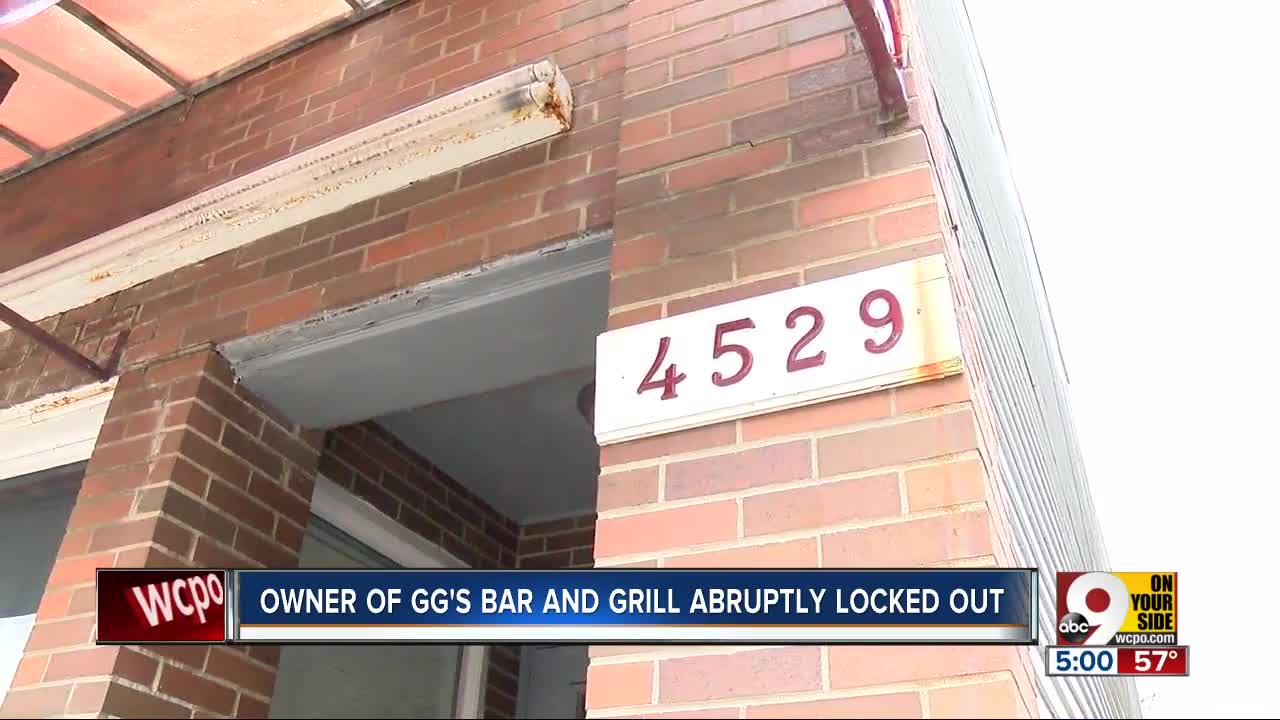 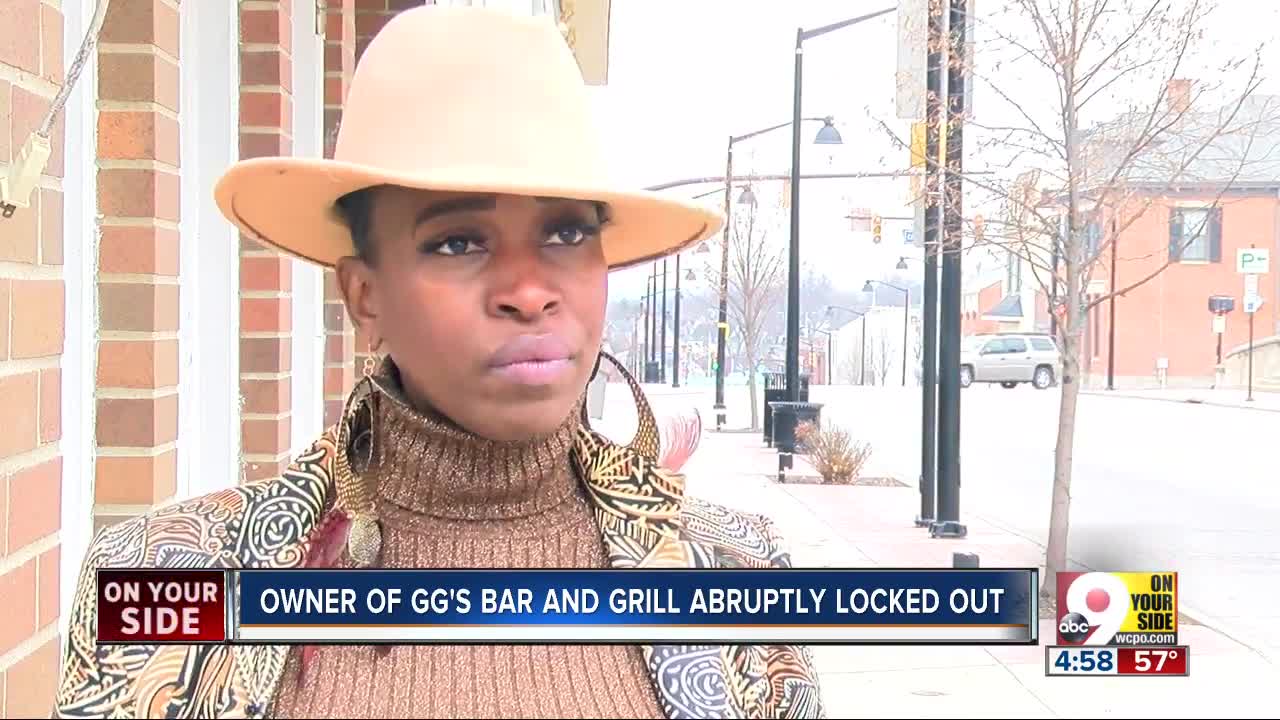 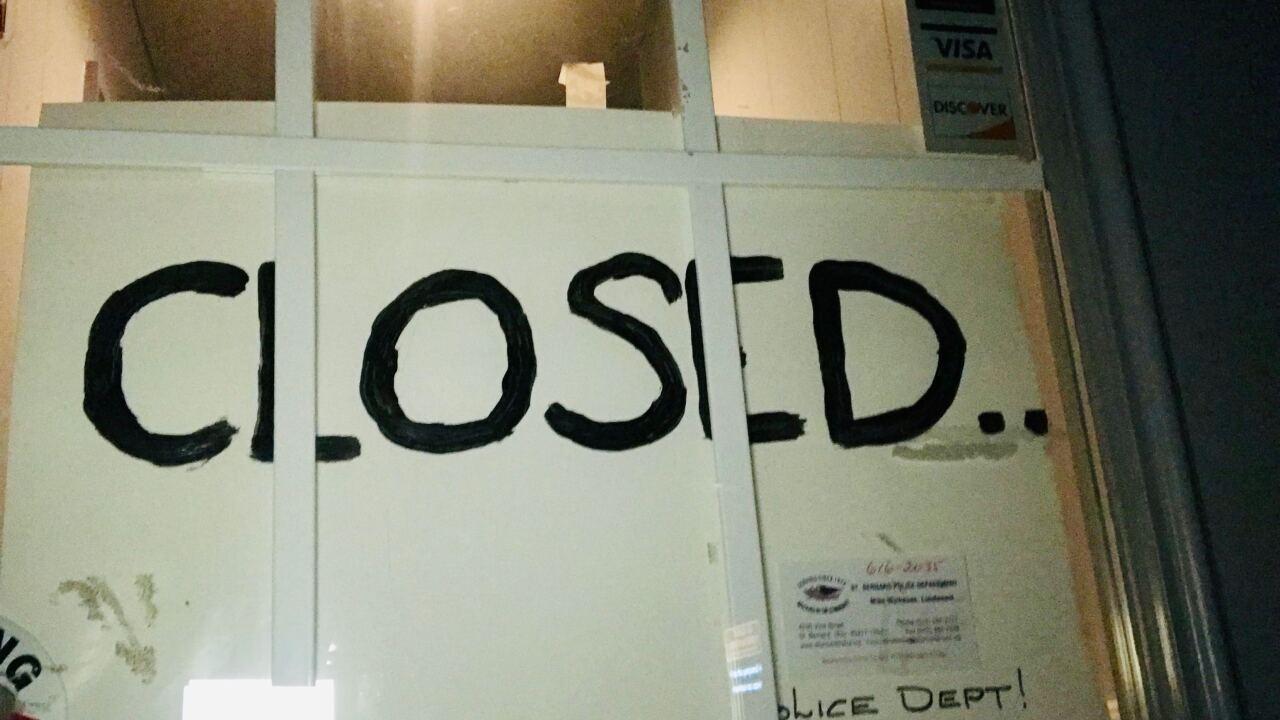 CINCINNATI — GG’s Bar and Grill in St. Bernard has a slogan: “Your Everyday Houseparty.” Now, the party is over and the future is uncertain.

Bar owner Nakkiya Groomes said she was blindsided last week when the locks on the front door of her bar were changed and she couldn’t get in.

“Initially I was shocked,” she said. “I was confused because I didn’t understand what was going on. I wasn’t warned about anything happening or locks being changed.”

The bar had been in business for six months. Groomes said things had been going well and that GG’s was a typical neighborhood bar.

“There is alcohol, there is food. We do have promoted nights, so some nights are a little bit busier than others,” Groomes said.

Chief Michael Simos said the department had received a “multitude of complaints” against GG’s Bar ever since Groomes opened in mid-2019. He didn’t share what the complaints were about but said the decision to change the locks was ultimately up to property owner Joe Van Zandt.

Van Zandt said the St. Bernard police department gave him an ultimatum: “Close it or we are going to go to Columbus and block your (liquor) license.”

Police said the liquor license comment was not meant to be a threat, but an explanation of the possibilities facing Van Zandt.

Van Zandt said police told him they believed the crowd that GG’s attracted was loud and dangerous.

“The policeman said, ‘Joe, let me tell you what is going to happen. There is going to be a shooting, I guarantee you,’” Van Zandt said.

Groomes said she never had a noise violation that she knew of or a concern that things would get out of hand.

“We haven’t had any issues for the police to feel that way,” Groomes said. “They haven’t had to come in my bar for any violent issues to break up any fights or any kind of violent nuisance.”

WCPO asked the landlord about the lease and why Grooms didn’t get a warning before the doors were locked.

“My business is very important to me, and I know that the city has the power to block or take my license. I know this for a fact,” Van Zandt said. “If you really want to know the truth, I’m sorry all of this happened. I really like her.”

Groomes launched a GoFundMe so she can take her case to court. She said she feels she was locked out illegally because she was under a lease agreement. Van Zandt said he can do what he wants to the bar because he owns the building.

Jennifer Kreder, a law professor at Northern Kentucky University, said there are ways for business owners to protect themselves when they lease their space instead of owning it outright.

"One of the things I’d want is for the landlord to go to eviction court before they just use self-help law to push me out," Kreder said.

Kreder also advises establishing minimum-notice requirements with a landlord before signing a lease, as well as clear definitions on what constitutes a material breach for which eviction might be possible.