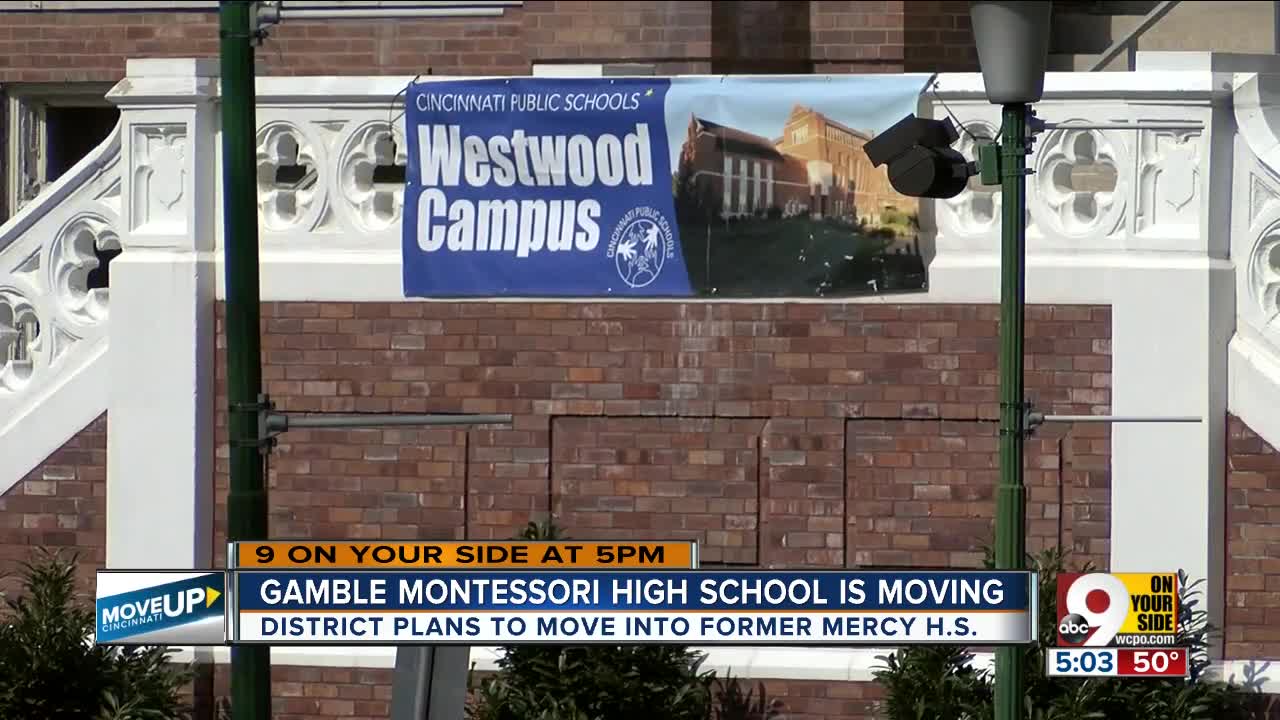 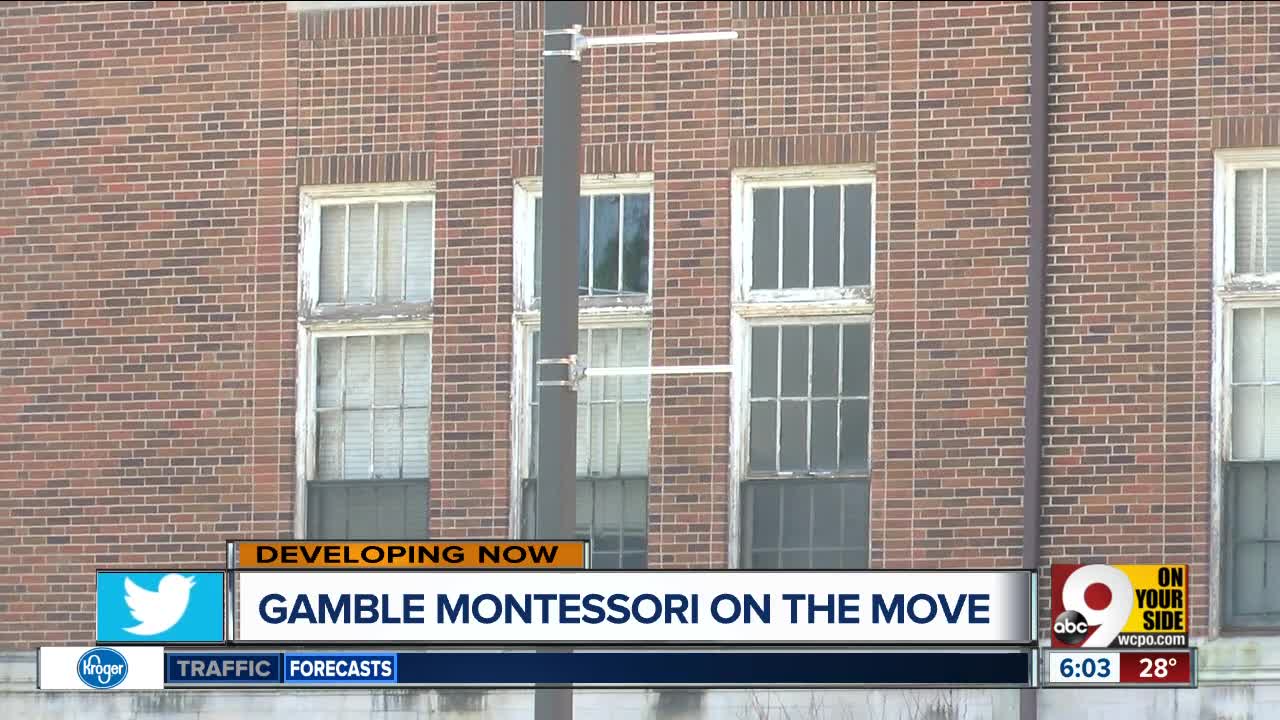 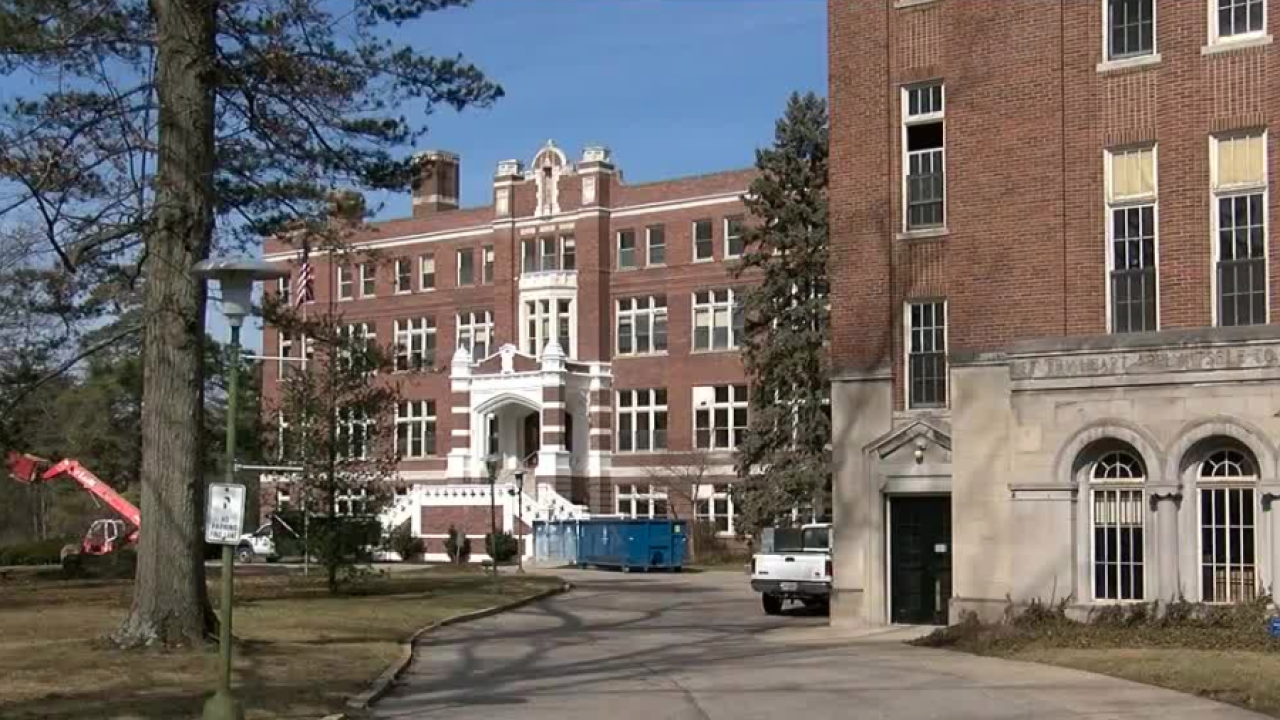 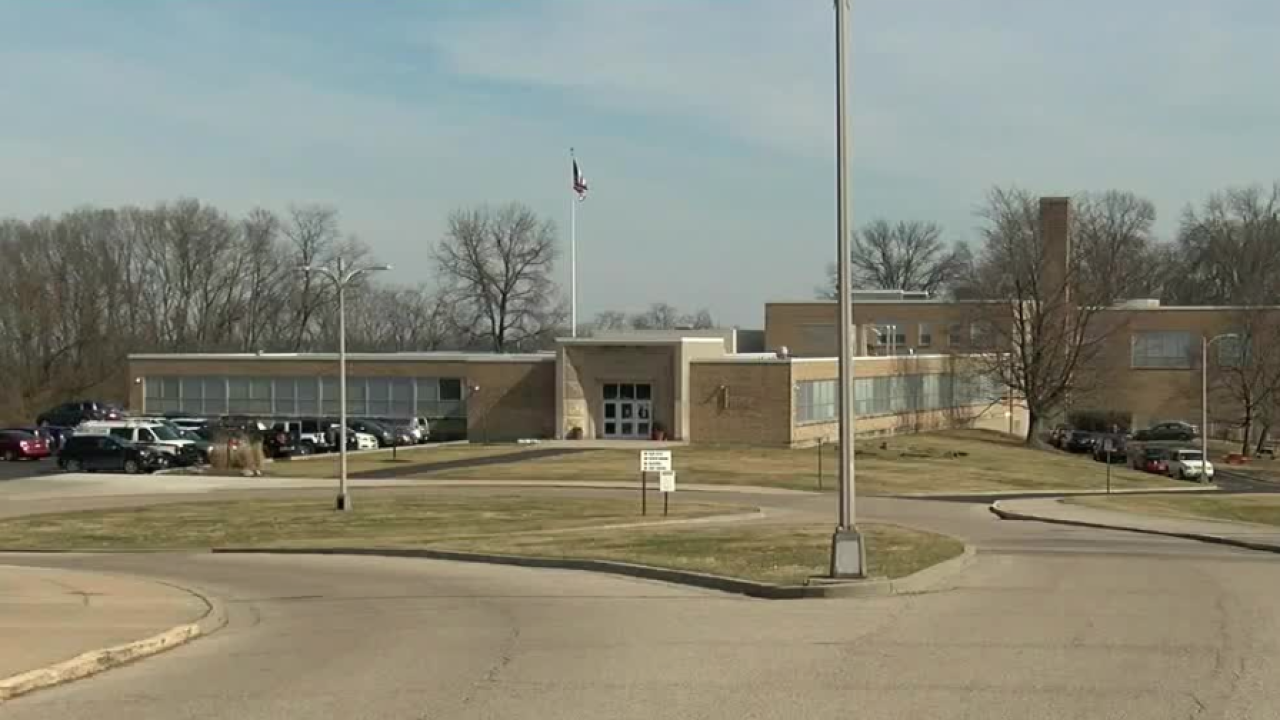 Gamble Montessori started with two seventh grade classes and has grown slowly since. About 500 students were enrolled last year.

CPS Board of Education President Carolyn Jones said one of the big reasons the district bought the building is that more and more people are moving to the West Side.

"And of course, one of the biggest concerns was capacity and the lack of seats," she said.

The district is renovating the Mercy High School building, but doesn't plan any major changes yet.

"It's a beautiful campus," Jones said. "We want to maintain that. We want our community to buy into our high school because it belongs to the community as well."

Westwood's schools are a selling point for families, according to Leslie Rich, the executive director of community development group Westwood Works. Rich said the Montessori educational approach is drawing people to the neighborhood.

"Especially within the last two years, and even markedly more in the last six months, we have seen people specifically ask Realtors to look at Westwood," Rich said.

John Eby, cofounder of Westwood Works, said he began hearing stories of families moving into Westwood and wanting to send their children to Dater Montessori.

"I think it's going to be the neighborhood of choice," he said. "I think it is because we're going to have walkable business districts, we have walkable streets, wwe have beautiful tree-lined streets. But, we also now have great schools."

Eby and Rich said keeping the former Mercy building on Werk Road a school was crucial to keeping Westwood moving in a positive direction.

"That's incredibly important," Rich said. "Anytime any property goes vacant, but especially a school, that creates a gap in the neighborhood."

CPS officials are also looking for a principal after Gamble Montessori's principal resigned in July. Jack Jose cited "personal reasons" when he tendered his resignation to Cincinnati Public Schools. Mitchell said Jose had admitted to "inappropriate electronic communications" with a former student who was still a minor.

The school received a “D” grade from the Ohio Department of Education last year.

Beth Ann Schnell is serving as interim principal for the school year.