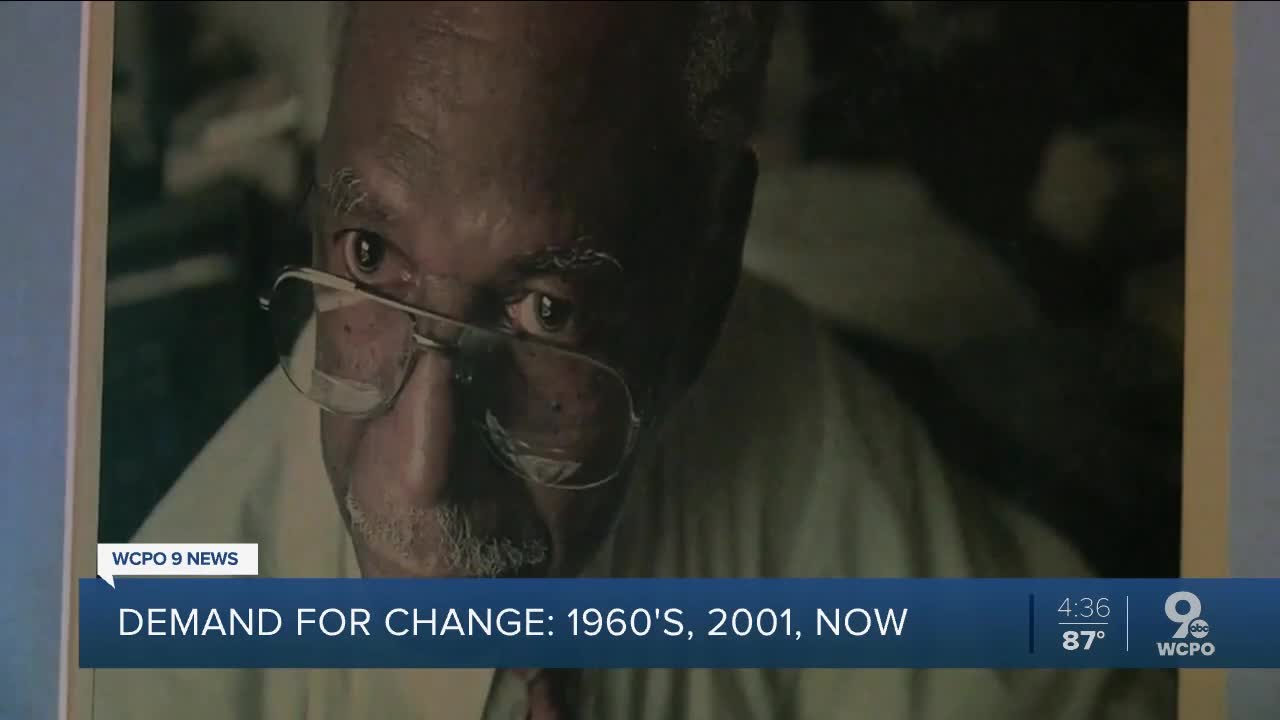 Ultimately, Milton Hinton said people need to vote to bring about meaningful change. Voting, he said, is where the real power lies in our system. 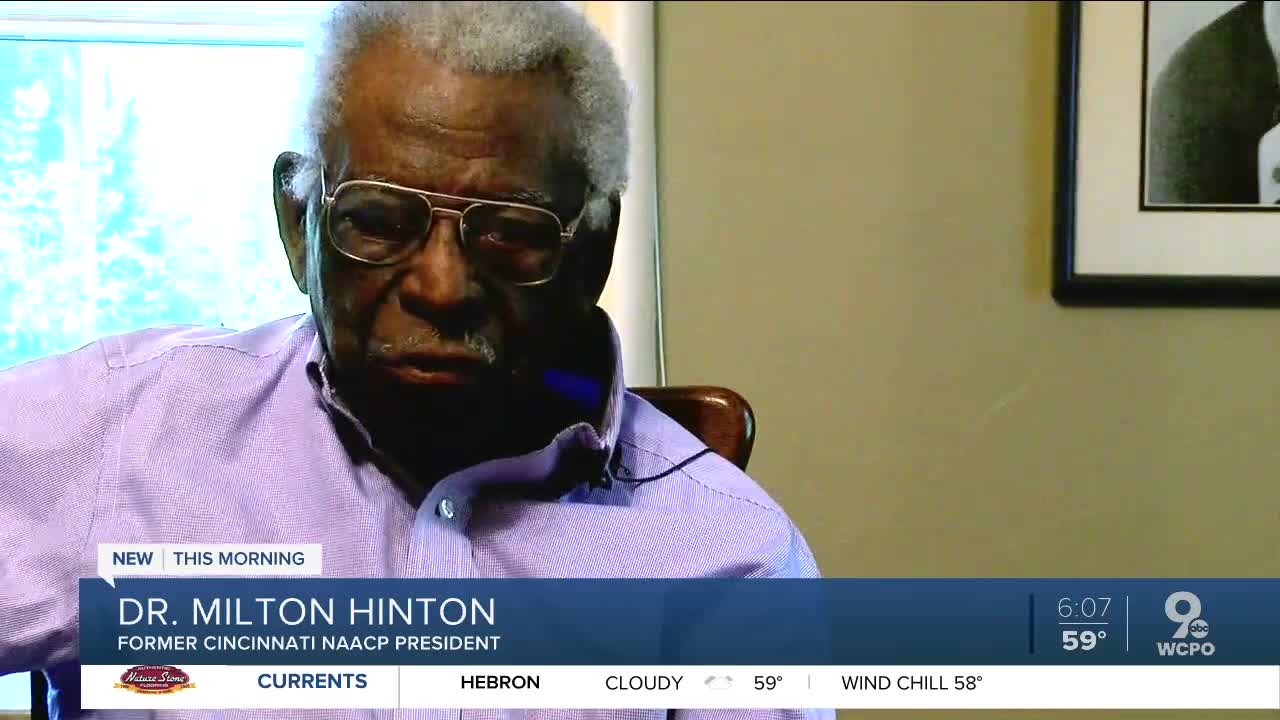 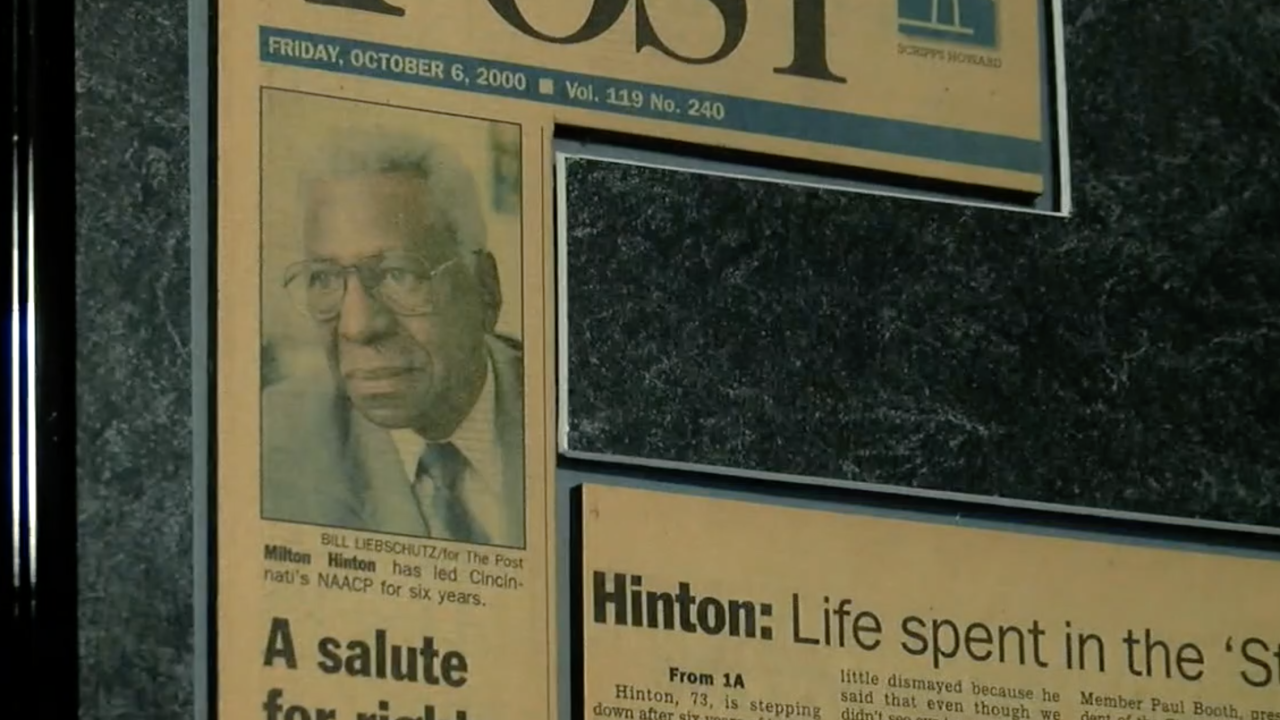 CINCINNATI — The protests which started in Cincinnati Friday night are the latest in protests that have historically happened in the city. However, one man said these protests are different for a few reasons, and he offered his advice on how to make sure these protests bring about real change.

RELATED: WATCH 'From Protests to Solutions,' A WCPO 9 News Special

Doctor Milton Hinton, the former Cincinnati NAACP president, was here in the 1960s and he watched the riots in 2001. Compared to those instances in Cincinnati history, Hinton said the recent protests are different in two ways.

Ultimately, Hinton said people need to vote to bring about meaningful change. Voting, he said, is where the real power lies in our system.

"Unless there is a meaningful and strong desire to deal with the horrors of the situation," Hinton said, "I don't believe anything is going to change except these continual spurts."