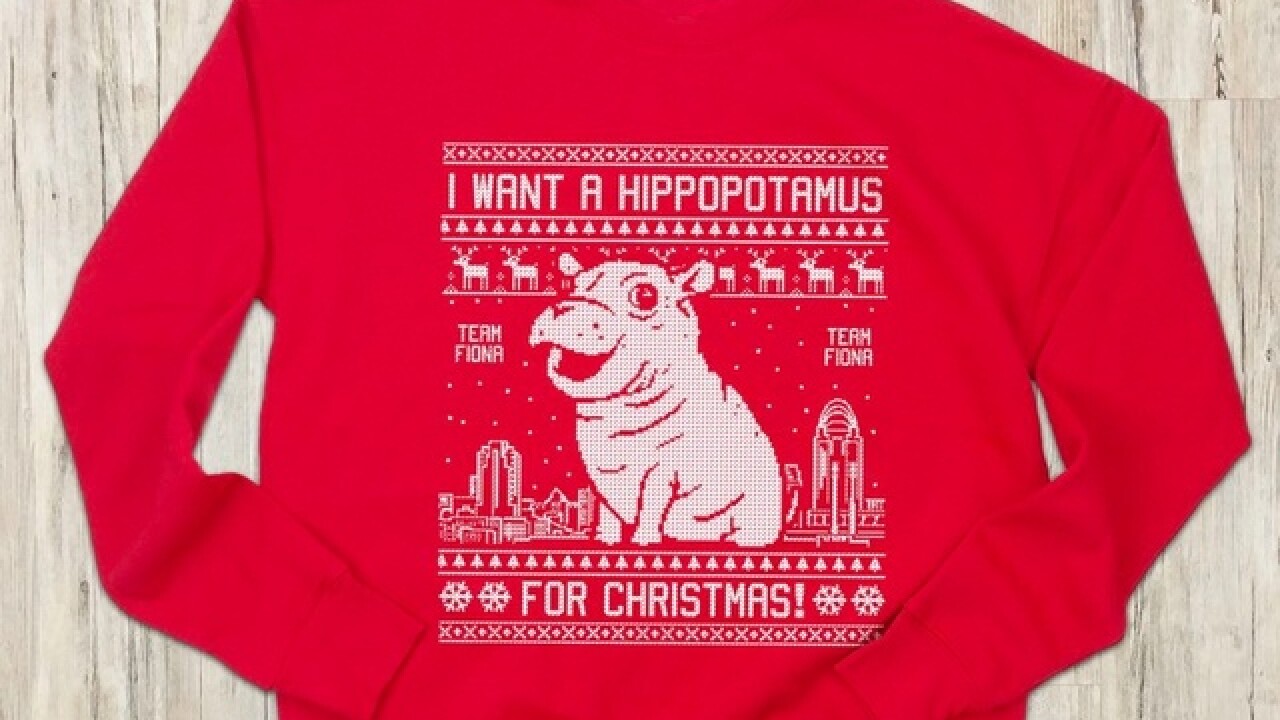 CINCINNATI -- From summer cookouts to holiday parties, Cincinnatians have had ample opportunities this year to show their support for the Cincinnati Zoo’s baby hippo, Fiona.

Born six weeks early in January, her face was quickly became a familiar sight on social media and in the news. As she gained weight — and fame — she also gained an outpouring of love and support from Cincinnati companies. Her face has been featured on beer cans, T-shirts and even cookies, often with proceeds going to the zoo.

These are a few of the companies that have forged Fiona partnerships.