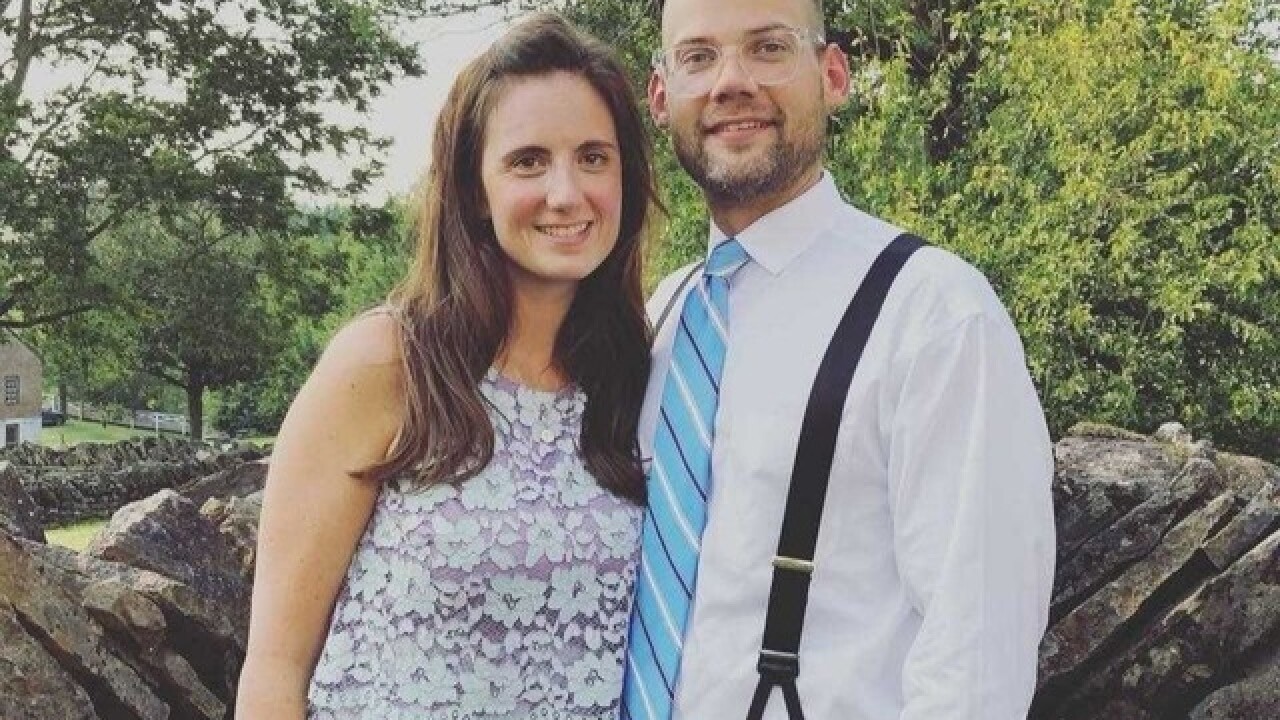 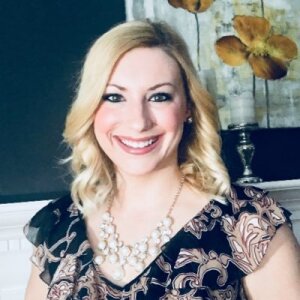 Whitney Austin was shot 12 times the morning of Sept. 6, 2018 — the day a shooter entered Fifth Third Center in downtown Cincinnati and began firing at people who were going about their morning routines.

Austin, a Fifth Third Bank vice president and digital product lending manager, was one of two shooting survivors. She was shot while entering the revolving door of Fifth Third’s corporate headquarters.

“I survived 12 gun shots and returned to my family,” Austin wrote in a recent Facebook post. “I recognize the beauty in my outcome and I will spend every day moving forward paying it back.”

Austin announced Friday she is launching “a completely new trajectory” in her life, leaving Fifth Third Bank and committing herself fully to Whitney/Strong — an organization dedicated to reducing gun violence by promoting, advocating and supporting responsible gun ownership.

Austin has been the executive director of Whitney/Strong since its inception, according to her post, and now she’ll make fighting gun violence her life’s mission.

“With approximately 100 gun deaths a day and another 300 injured, I cannot turn my back on this issue I’ve experienced so intimately,” Austin wrote. “While my recovery process is still underway and my capabilities are still limited, I would like to publicly commit myself to this profession today.”

Read Whitney Austin’s full Facebook post:
Austin said her primary focus is her family and allotting the appropriate time for her physical and mental healing, adding that her organization’s work “provides more mental strength and clarity.”

She thanked the Fifth Third community for its ongoing support.

“My time with Fifth Third Bank has been filled with so many fond memories,” Austin wrote. “I will cherish the people that put me, time and time again, into projects and roles that challenged me and developed me into the leader I am today.”

Learn more about the mission of Whitney/Strong by clicking here.