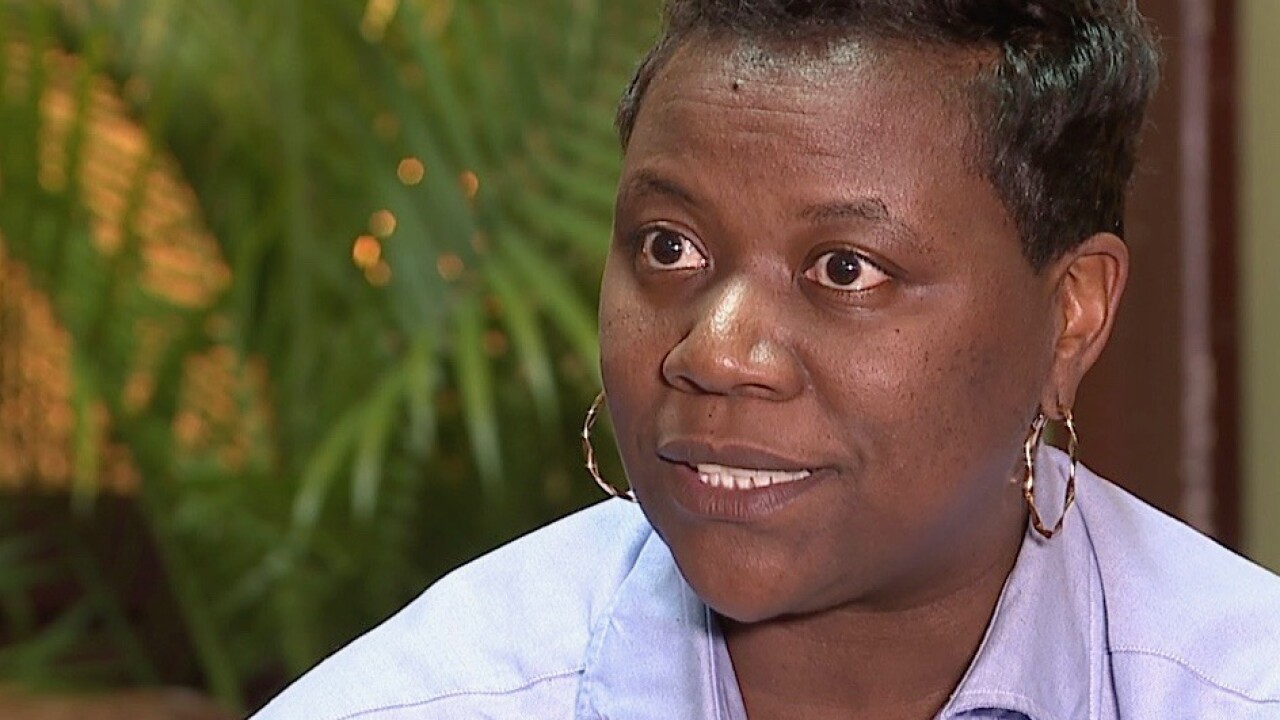 CINCINNATI — Federal prosecutors recommend between 24 and 30 months in prison for former city council member Tamaya Dennard for accepting bribes in exchange for her favorable votes, according to a memo filed in U.S. District Court Friday.

"Dennard’s flagrant conduct not only defrauded the public of its right to honest services, but undermined faith in government and reaffirmed existing doubt about whether elected officials act in the public’s best interest," U.S. Attorney David DeVillers wrote in the sentencing recommendation. "Because of the societal damage caused by public corruption, the goal of promoting general deterrence weighs heavily at sentencing."

Dennard pleaded guilty to honest services wire fraud in June. The case stems from an FBI investigation that alleged Dennard approached an employee at a Cincinnati law firm who specializes in development negotiations and asked that employee for $10,000 to pay for personal expenses, implying that she would vote favorably for the firm's projects in exchange.

The employee then worked with the FBI to complete the transactions Dennard requested, leading to her arrest in February.

Dennard, elected to council in 2017, resigned in March.

“Ultimately, Dennard chose to enrich herself at the public’s expense,” U.S. attorneys wrote. “In doing so, Dennard violated the public’s trust in her but also undermined democratic values and institutions by furthering the all-too-familiar impression that elected officeholders use their positions to benefit themselves rather than further the public’s interests."

Prosecutors also claimed Dennard "defrauded" the same community she was supposed to serve.

"Indeed, that is the saddest, and most ‘demoralizing,’ part of this case — although Dennard positioned herself to serve her community with integrity, she chose illicit payments over honest service. These simply are not the actions of a leader," read the memo.

In a letter filed Thursday, Dennard asked the court for leniency, blaming lifelong financial struggles for her decision to accept thousands of dollars in bribes. Her attorneys asked Judge Susan J. Dlott to consider home incarceration instead of prison.

“I’m asking for you to see beyond my horrible mistake and know that I’ve lost more than prison will ever take from me,” Dennard wrote. “In a city where I was born, raised and walked the streets proudly, I’m relieved that wearing a mask hides me from a public who once admired me.”

Read the prosecution's full sentencing memo in the viewer below: