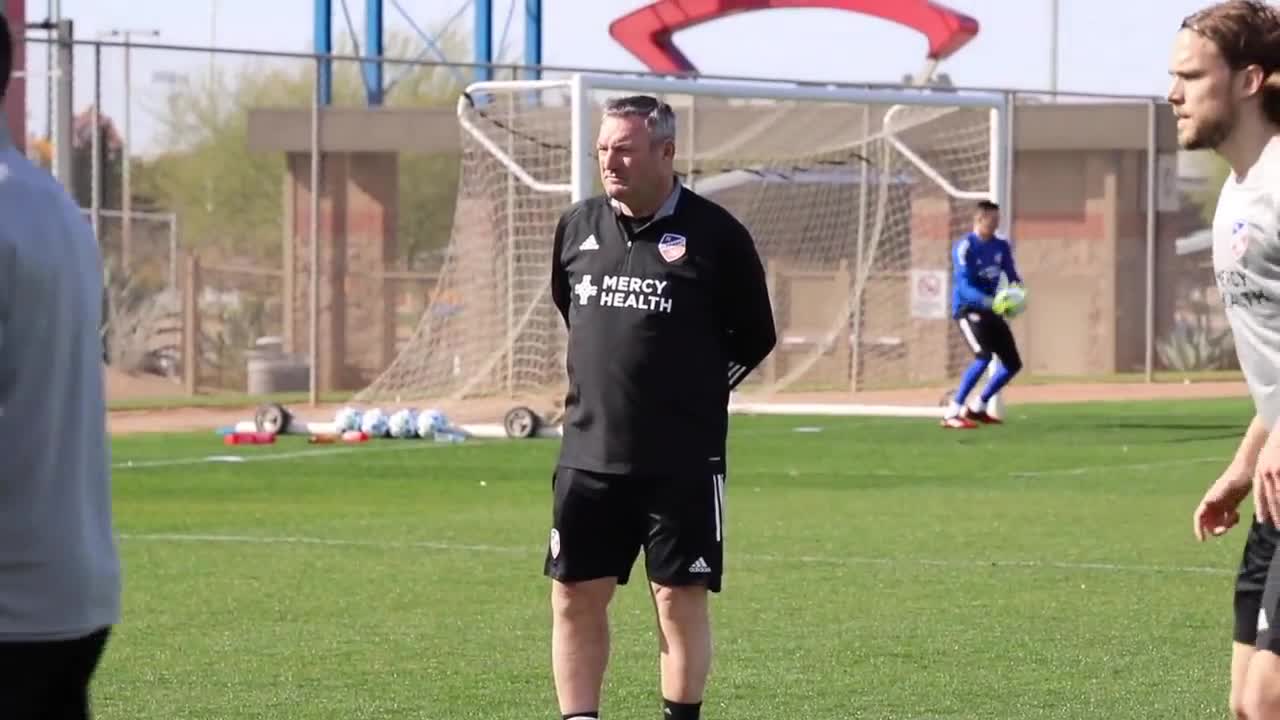 "A culture that's inclusive," FC Cincinnati president Jeff Berding said. "Celebrates diversity, family friendly and very involved in making our community a better place. In this particular incident, it became apparent from the investigation that there were unacceptable comments."

He was referring to alleged racial slurs and inappropriate, offensive statements by ousted coach Ron Jans.

"I think we're making a clear statement about the values in our club, a strong statement that intolerance will never be accepted," Berding said.

This isn't the first time racial slurs have surfaced involving a sports leader in Cincinnati. In 1992, allegations surfaced that Reds owner Marge Schottt used a racial slur to refer to two of the team's black players. She also was accused of anti-Semitic remarks and comments that Adolph Hitler was OK for Germany in the beginning.

Schott was suspended for the 1983 season and again from May 1996 through the 1998 season, and was fined several times.

In 1999, Schott was forced to sell the controlling interest of the Reds to Carl Lindner, Jr., the father of the owner of FC Cincinnati, Carl Lindner III.

It's not an image Berding wants to become a lasting part of FC Cincinnati's culture.

"You don't get to pick your moments of adversity," Berding said. "Sometimes they find you. We're challenged to deal with them."

Assistant coach Yoann Damet is serving as an interim head coach. The start of the MLS season is less that two weeks away.