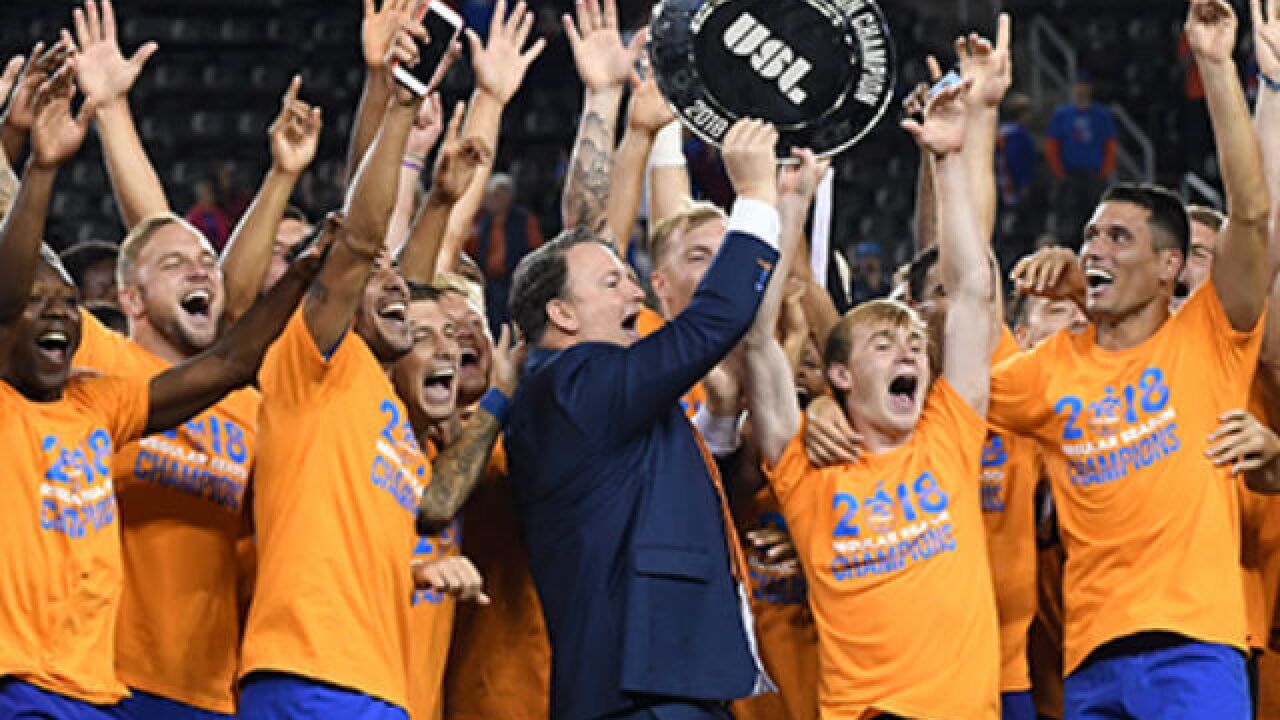 CINCINNATI -- FC Cincinnati has the option to begin play in Major League Soccer with at least five players who have major league experience.

The soccer club can, and most likely will, select five current MLS players during the 2018 MLS Expansion Draft on Dec. 11, according to a news release. The players will “help shape the core of their inaugural roster.” Players ineligible for selection by FC Cincinnati are those previously selected by Los Angeles FC during the 2017 draft. MLS officials said FC Cincinnati will receive additional funds as compensation for the smaller pool of players.

Current players, who recently wrapped up play in the United Soccer League, are on standby as to whether they’ll make the cut during the transition to the major league.

RELATED: FC Cincinnati's roster will look a lot different next year as it begins MLS play

Following a three-month freeze, MLS clubs can begin making changes to rosters on Dec. 9. On Dec. 11, FC Cincinnati can select up to five players from the eligible MLS player pool. The team can draft only a single player from any one club.

The 2018 Expansion Draft will be held at the MLS New York City headquarters.