Nine years ago, teen gunned down a block away 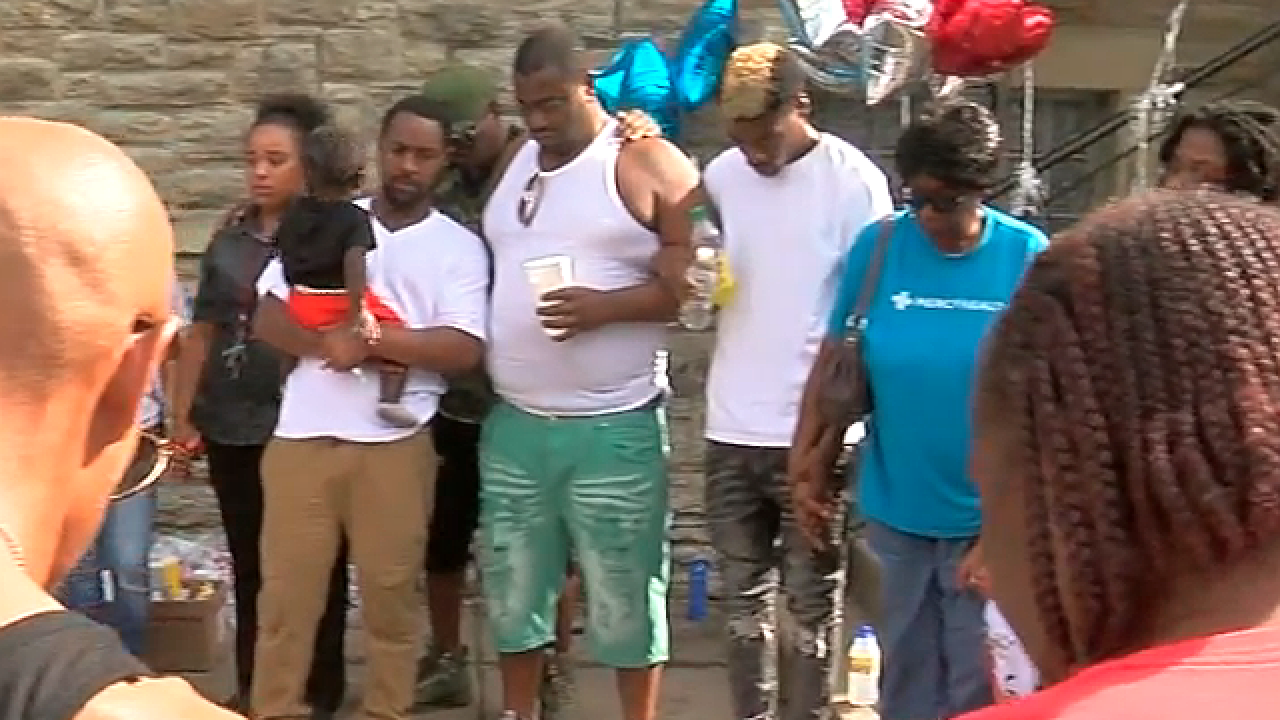 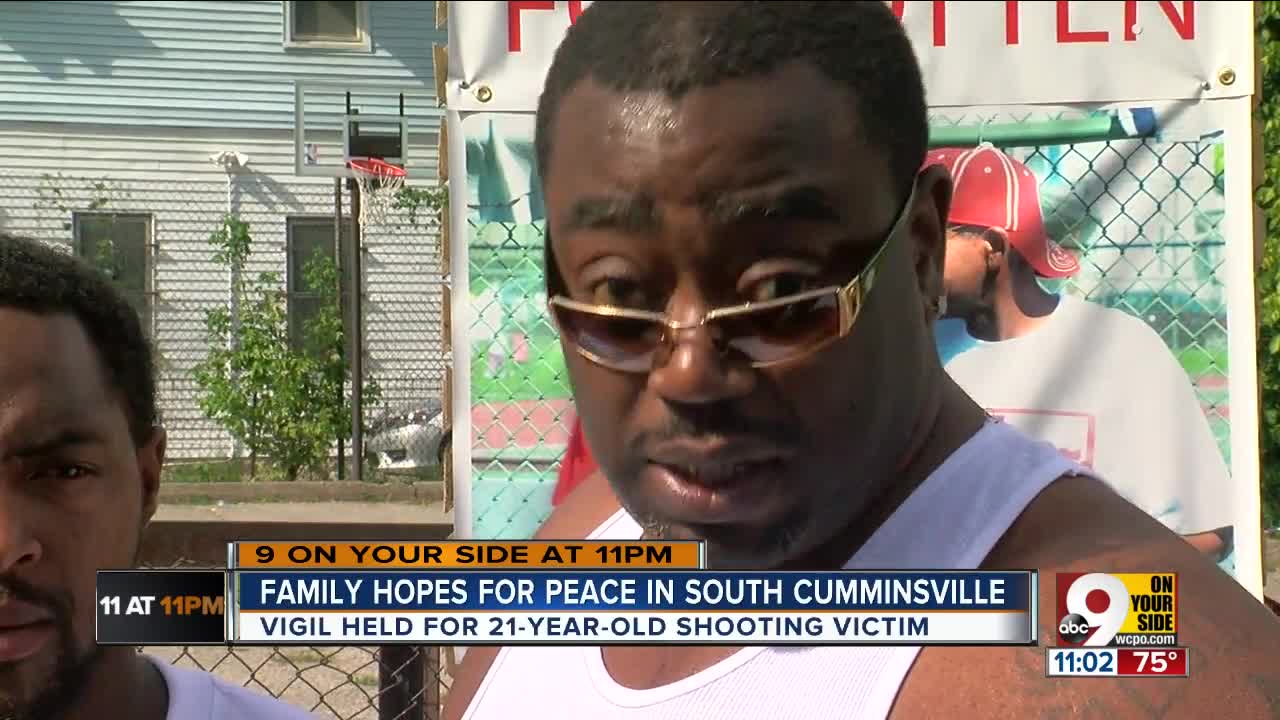 CINCINNATI – Elijah Wheeler Sr. and Latrice Rogers were mourning their son – new to the list of the city’s shooting victims – with family and friends at a South Cumminsville street corner Sunday night and praying for the violence to end.

The 21-year-old was gunned down near the corner of Borden and Weber, less than a mile from where 50-year-old Ralph Whitehead had been discovered dead the day before.

Mitch Morris, a community outreach advocate, was there Sunday night, too. He looked down the street and remembered a similar vigil a block away nine years ago.

"When you see the yellow tape up, it's a lot deeper than that,” Morris said. “You have the ripple effect. You have grandmothers, mothers, fathers, kids."

A suspect was arrested Friday and charged with Wheeler's murder. But the quick arrest – not common in street shootings – didn’t ease his parents’ pain.

Rogers described her son as “funny, serious.” And bossy.

“Man ran everything. He thought he was the oldest. He has an older brother. It's just so much,” Rogers said.

“I didn't have to worry why they call him that. He roared like me," Wheeler said.

"I'll never hear that voice again or nothing else,” Rogers said. "Somebody took something away from us that we'll never get back. But we'll show the world that he'll never be forgotten."

The crowd gathered in a circle and locked hands.

"Elijah is still with us,” a man said. “There will be times when we can hear his laugh.”

Some prayed out loud to their God.

"Help bind us back together."

Morris, who preaches peace and serves with Cincinnati Works, could see balloons on a makeshift memorial a block away.

"As we were sitting by the church there, it kind of took me back. It was the same type of hurt and pain,” Morris said.

Morris remembered 16-year-old Mark Hooten gunned down in the street nearly nine years to the day.

"On his way to work, got shot and killed. Down there,” Morris said.

The balloons. The cookout. The prayer vigil. All the same.

Will it ever end?

He's hoping outreach programs like the Phoenix Program through Cincinnati Works will curb the violence and save a life down the road.

But it's too late for Wheeler and his parents. His mother is not sure how to go forward.

“I just didn’t think it would happen to me or my family, but it did,” Rogers said. “We’re going to try to take it one day at a time."

Kahlia English has been charged with murdering Wheeler. He's due in court on Aug. 10.

Police are still asking for anyone with information to call CrimeStoppers at 513-352-3040.