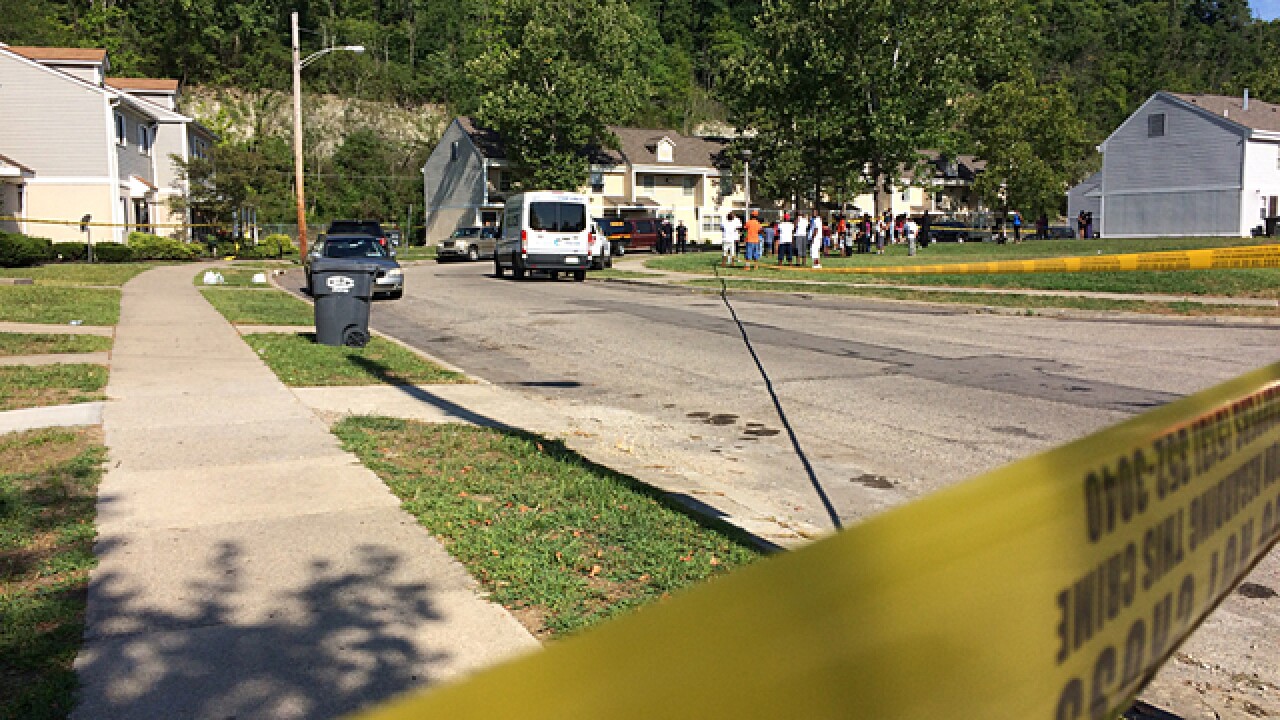 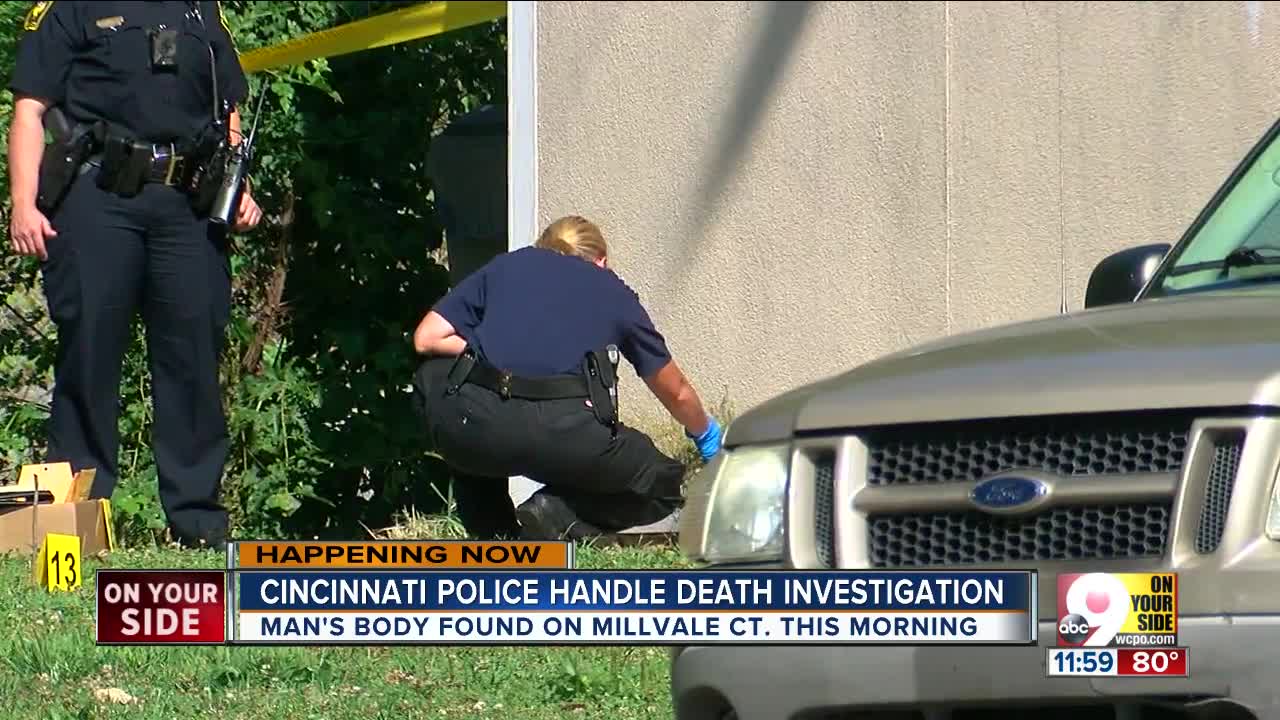 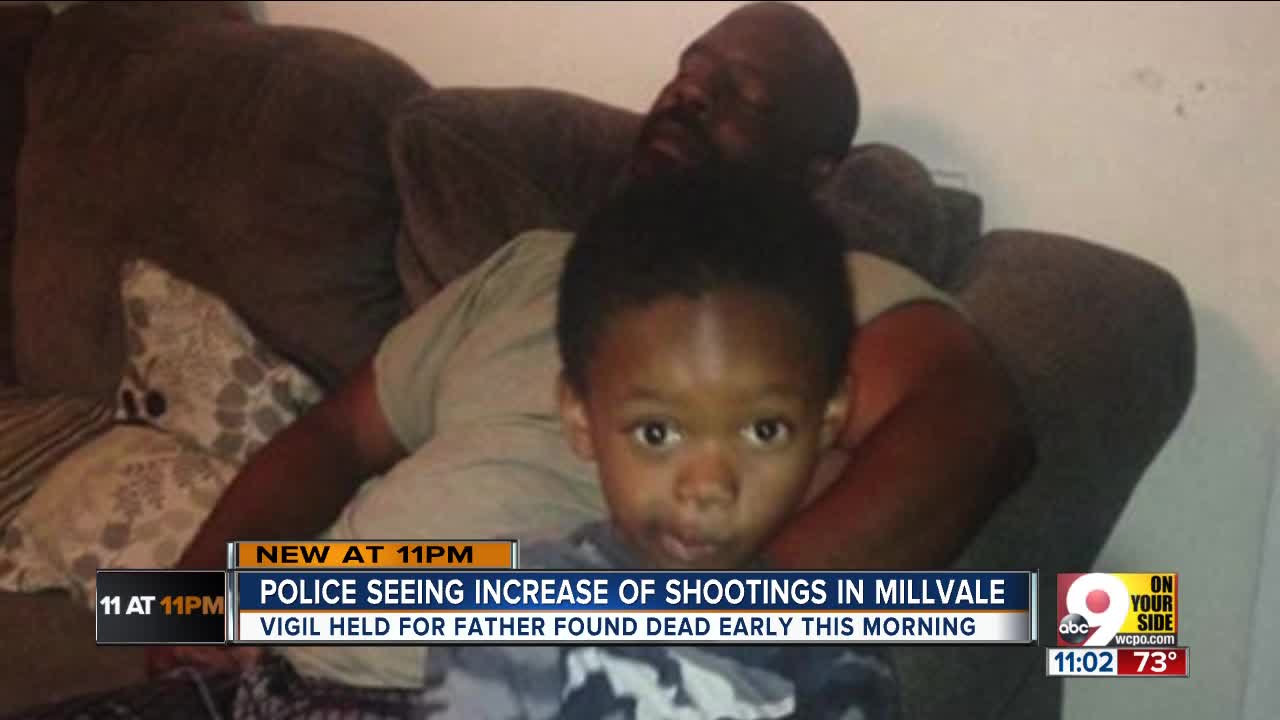 CINCINNATI -- Ralph Whitehead, 50, was shot to death Thursday morning just a few doors down from his childhood home. His death represents part of a sudden spike in violence that has prompted Millvale residents and police who patrol the area to search -- so far unsuccessfully -- for its source.

"I can't understand why," Whitehead's friend and ex-partner Dorthea Harris said Thursday night. "They just took my babies' daddy away."

Harris joined other longtime friends of Whitehead's, including Herb Heard and Pastor Jackie Jackson, in a vigil honoring his memory and blessing his surviving loved ones.

Heard said he had expected to meet with Whitehead -- who he called "Double R" --Thursday morning. Instead, a neighbor found whitehead dead behind a West Millvale Court apartment at 6:30 a.m.

Lr. Col. Mike John said it's difficult to tell when exactly Whitehead died but that people in the area likely heard the gunshots that killed him. Police are looking for information from witnesses.

Although shootings are down about 20 percent in Cincinnati, there's been a "dramatic increase" in shootings in Millvale this year, John said. There's also been a spike in calls to 911.

"Obviously, that is a concern for us," John said. "We really don't have an idea of why that is. Overall, violence in the area is down -- when you put in all the violence categories like robbery and rape -- but obviously these shootings are up, and it's a great concern for us."