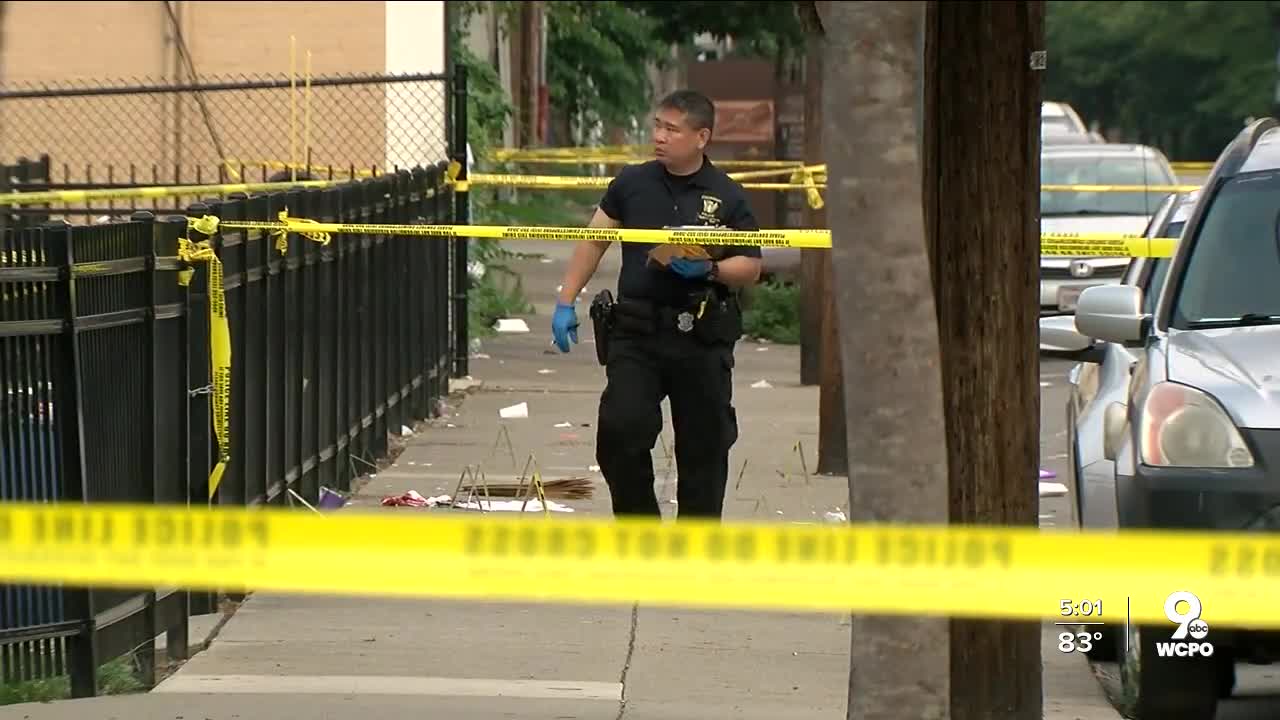 Bullet-hole repairs and funeral planning were on the Monday to-do lists of Cincinnatians who lost family members to a sudden wave of violence over the weekend. 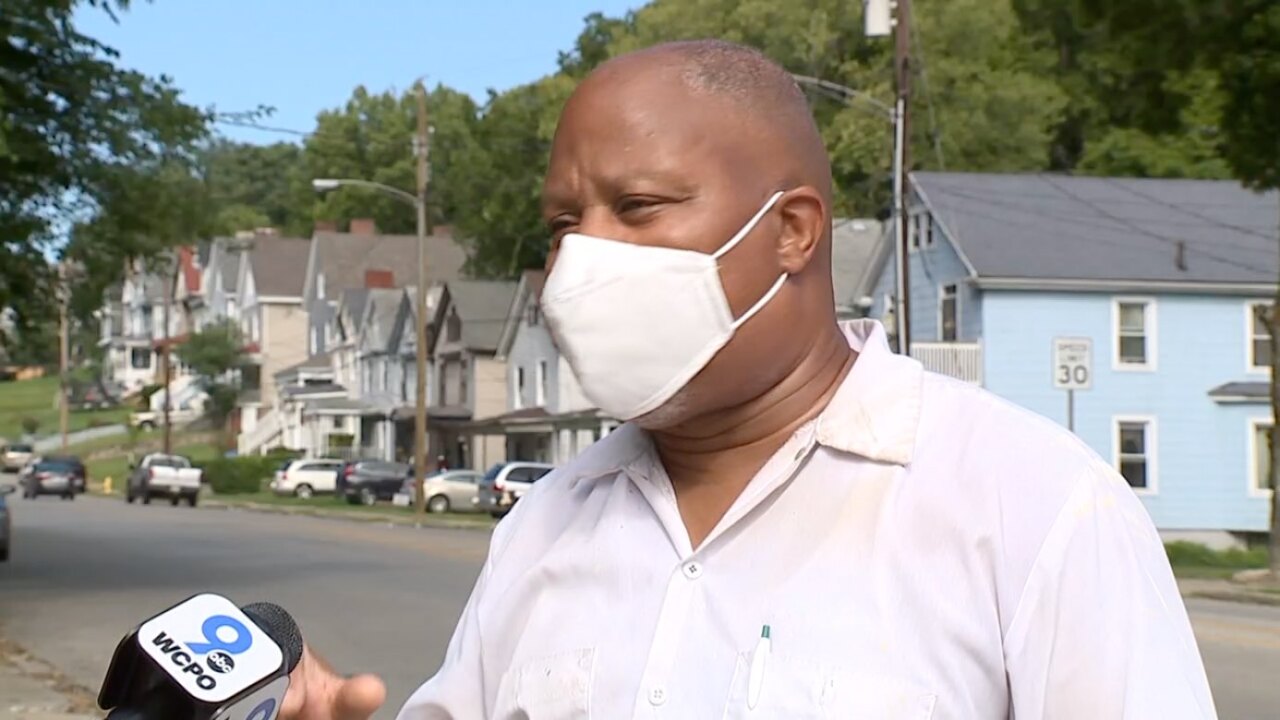 Bullet-hole repairs and funeral planning were on the Monday to-do lists of Cincinnatians who lost family members to a sudden wave of violence over the weekend.

Most declined to speak to reporters on camera or on the record. Some spoke to the Rev. Alvin Scales, a community anti-violence advocate who spent time at the scenes of multiple fatal shootings between Friday and Sunday nights.

Seeing them left him shaken, he said.

“Some have to bury their loved ones,” Scales said. “Some have to care for those that have been shot. It just brought me at a loss for words.”

One of the victims was 39-year-old Myron Green, whose aunt, Christal Watson, described him as a youth football coach with a positive attitude.

“We remember Myron because he had a really good sense of humor, and he was one to take a bad situation and turn it around,” she said.

He was shot dead Sunday on Linn Street in the West End. Watson said the family is scrambling for money to bury him.

Green was one of 20 people shot over the weekend; at least four others died, just like him. The shootings were scattered across the city and were — according to police — completely unrelated.

One, on Chalfonte Avenue, killed a 21-year-old man and injured three other people.

Another, this time in Over-the-Rhine, injured at least eight and killed two: 34-year-old Robert Rogers and 30-year-old Jaquiez Grant.

Three people were injured but not killed in a shooting at the intersection of Lincoln and Gilbert avenues in Walnut Hills.

And on Friday night, before any of the rest, 17-year-old Aurora McCarter was shot dead on Bassett Road in East Price Hill.

Police had only arrested one suspect — a 16-year-old boy charged with killing McCarter — by Monday night.

Officers said that, in most cases, the shootings occurred when people were gathered and socializing outside. That puts Scales on edge.

“The fix is, don’t gather around crowds,” he said.