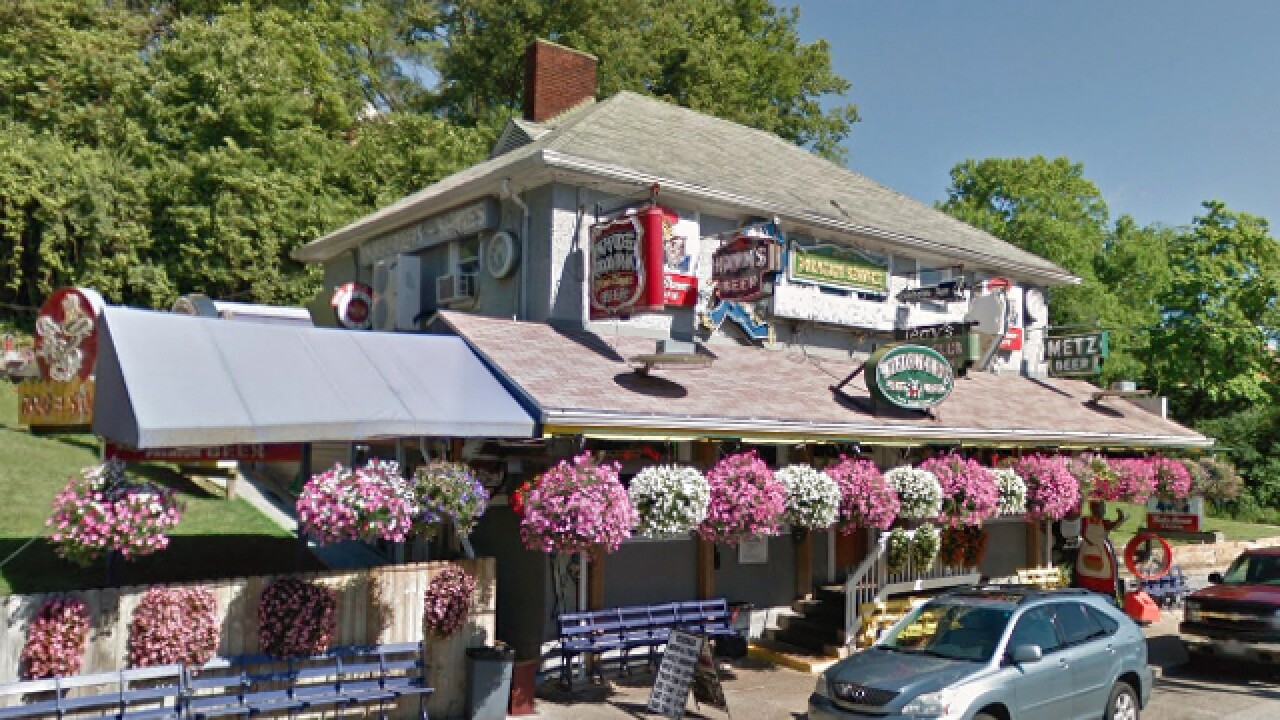 Looking to advertise your five-cent hamburgers? Need to point people in the direction of Hudepohl beer? Or maybe you just appreciate a good ol' creepy clown face? This may be your lucky day.

Mecum Auctions, which specializes in collector cars, vintage motorcycles and road art, is auctioning off dozens of neon signs that once graced the outer walls of Terry's Turf Club in Linwood.

The auction is running through May 19 in Indianapolis, but buyers can also bid online.

"Aptly curated for an Indianapolis-based auction, the collection includes many signs with direct ties to the Midwest and the halcyon days of diners and drive-ins, and each and every one will be offered at no reserve," the Mecum Auctions website states.

Terry's Turf Club announced that the restaurant would close last December, saying that owner Terry Carter was retiring. He was at the time also facing an Equal Employment Opportunity Commission complaint from a former employee who accused Carter of promoting a sexually hostile work environment — that case has since been settled, according to the former employee's attorney.

Instead, new owners took over the Turf Club around the start of the year. The outside signs were not part of the sale, and were removed in March according to the restaurant, but most of the inside signs remain.

Mecum has posted videos of some of the available signs in action: