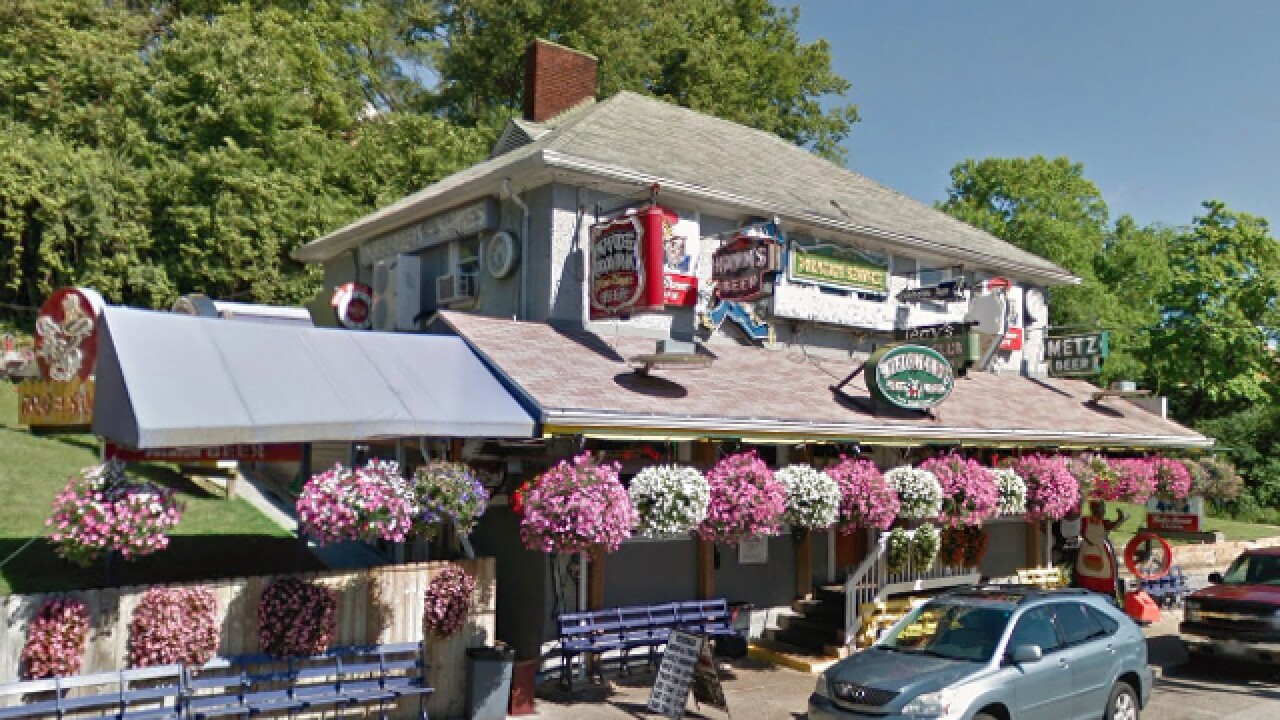 CINCINNATI — Terry's Turf Club won't be closing after all, according to the popular local restaurant's Facebook page.

The restaurant has new owners who tentatively plan to reopen on Jan. 3, Terry's Turf Club announced in a series of posts on its Facebook page. At least some of the current employees will remain on staff, and the new owners posted a job listing for a part-time server.

Terry's Turf Club and its owner, Terry Carter, were the focus of criticism after former employee Evelyn Reid posted a video online she said showed Carter telling her she'd be OK if she kept her "legs spread open" on the same day he fired her.

Earlier this month, Terry's Turf Club announced that it would be closing and Carter was retiring.

Reid had filed a charge with the Equal Employment Opportunity Commission Cincinnati area office. Her attorney, Randy Freking, said the case has since been settled and that the settlement was not related to the restaurant closing.